A digital exhibition at the Riga Film Museum entitled “The Cinema Cabinet” gives an overview of the essential topics of the history of Latvian cinema, personalities and trends, from its origin until the present day. It reveals the history of Latvian and world cinema, telling of the birth of the industry and of the most influential Latvian films, directors and actors.

The aim of the digital exhibition is to reach the widest possible audience: people of different age groups, tourists and locals, film experts and those who encounter Latvian cinema for the first time. Digital media allow for such diversity, and the exhibition makes full use of their possibilities. For example, younger visitors can play a digital game in which they must form a puppet orchestra and create a musical composition, while more experienced viewers can demonstrate their ability to read between the lines and recognise fragments from the Soviet films that did not get though the censorship of the time. 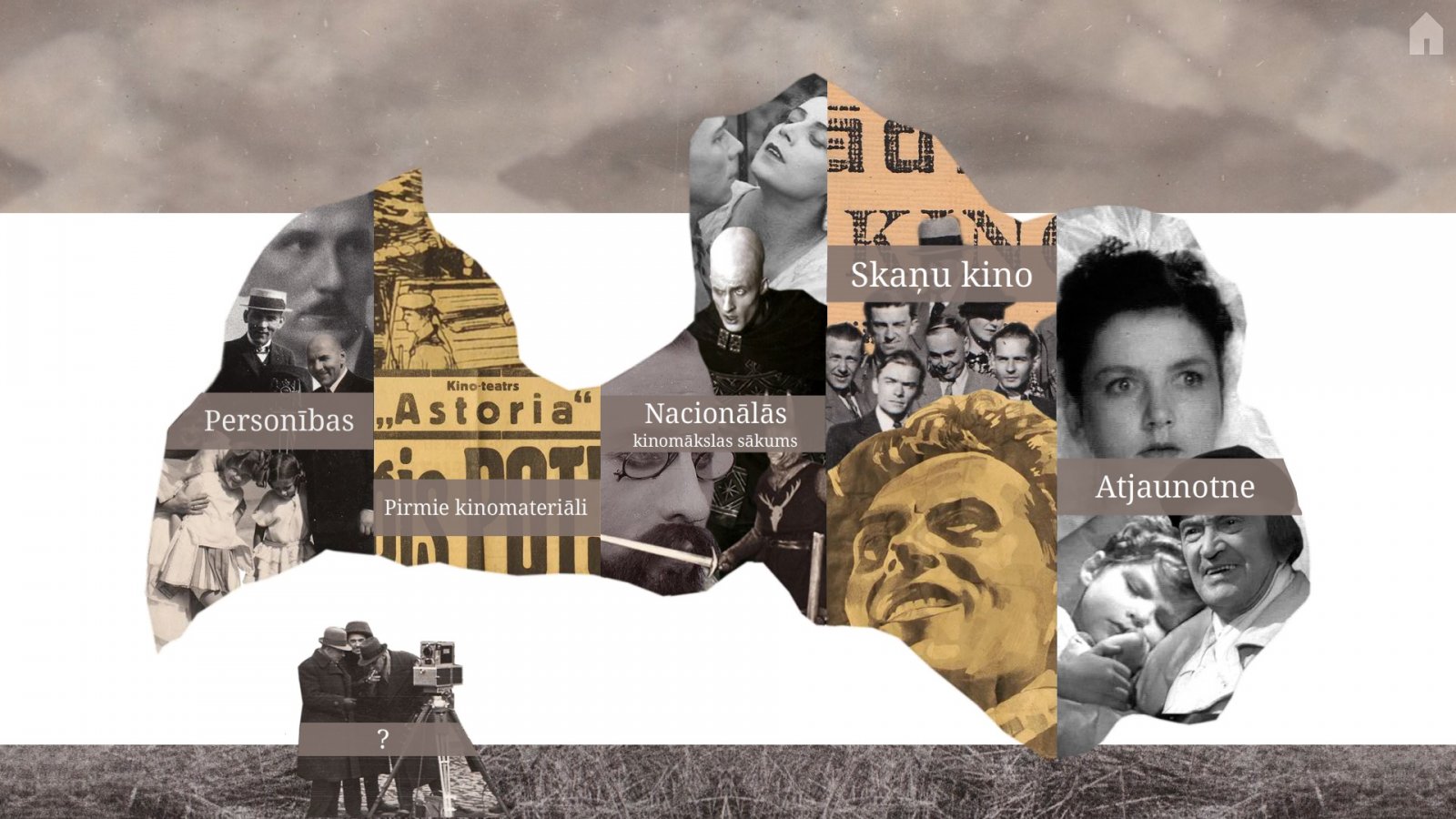 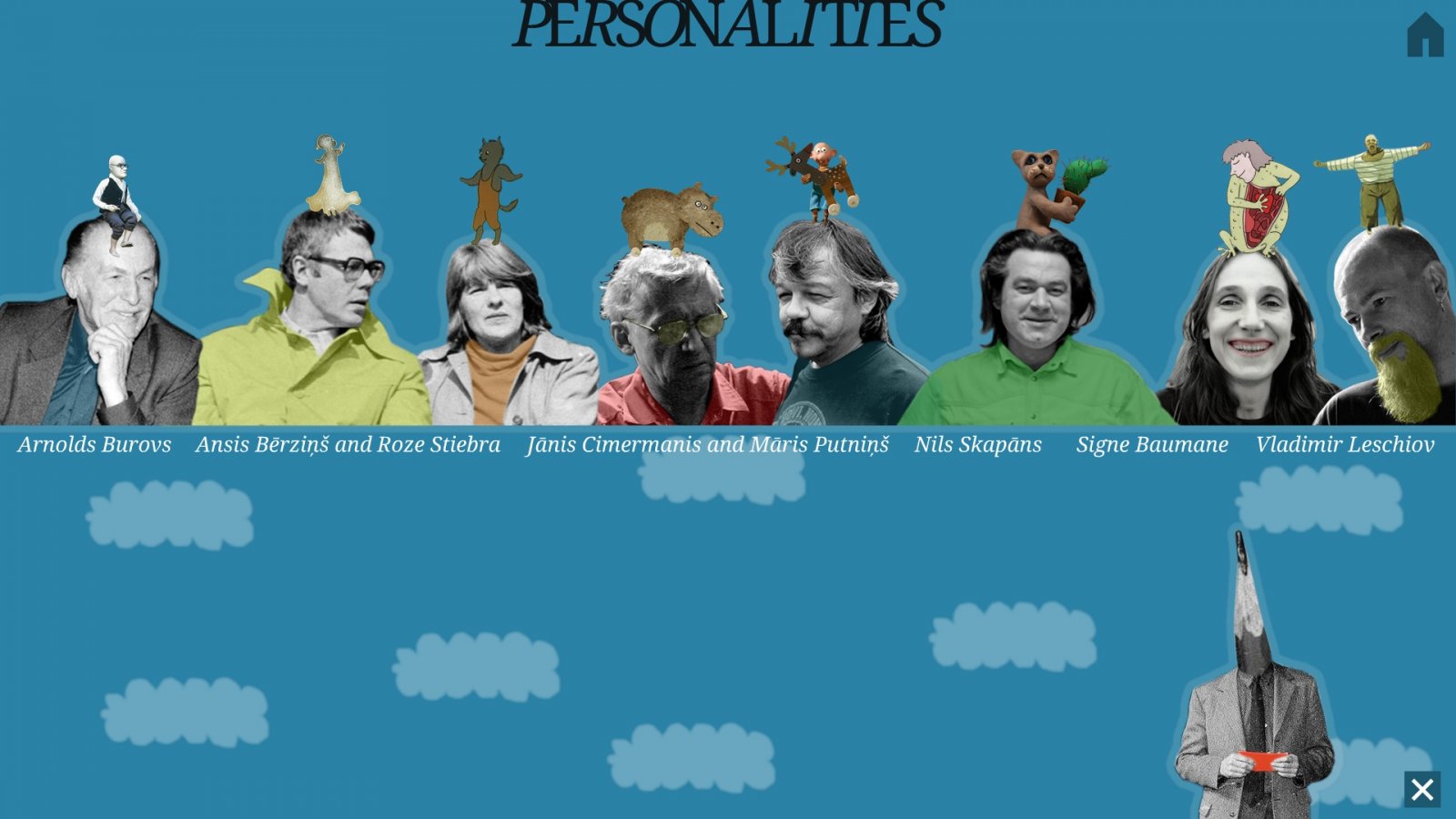 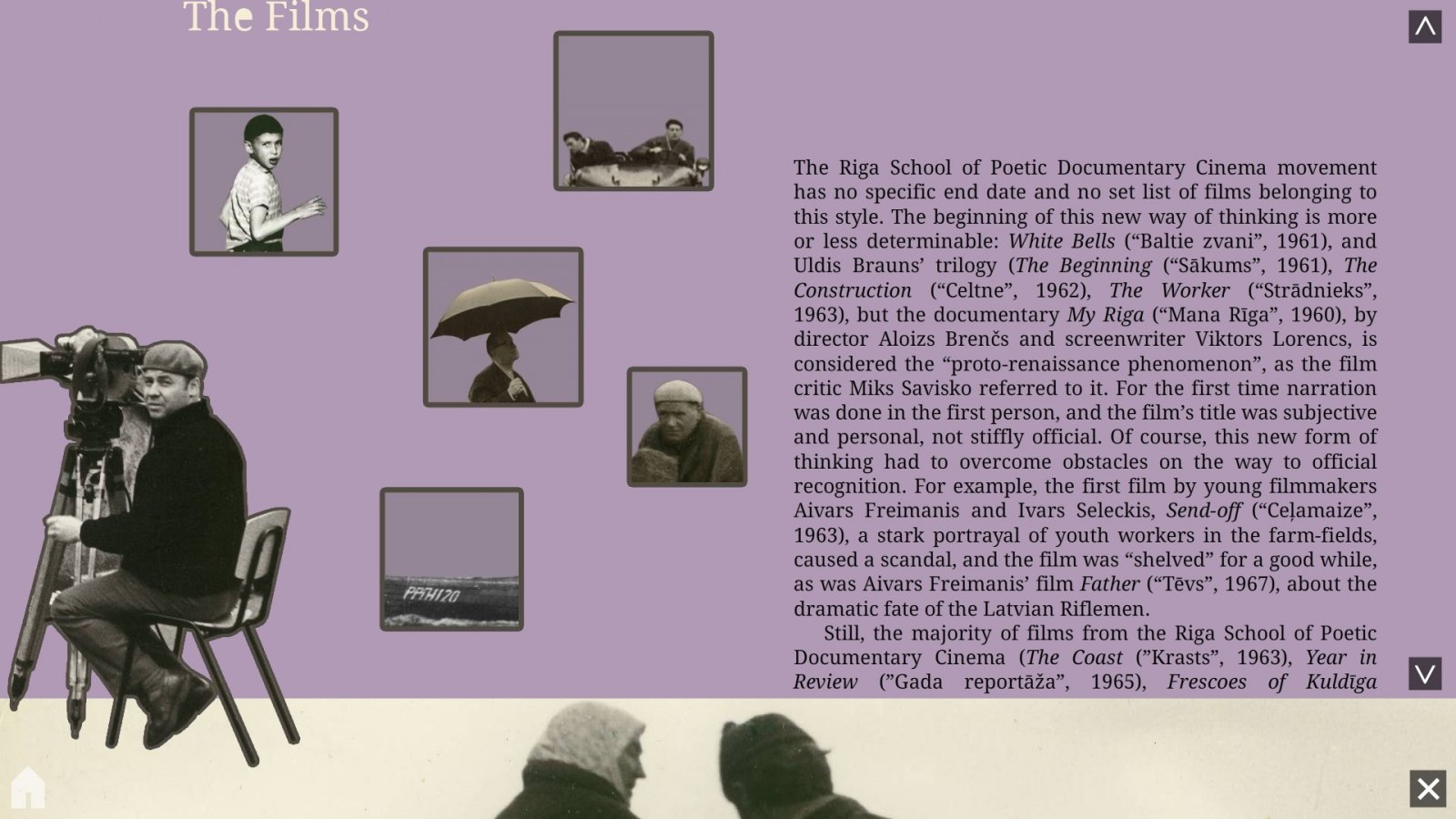 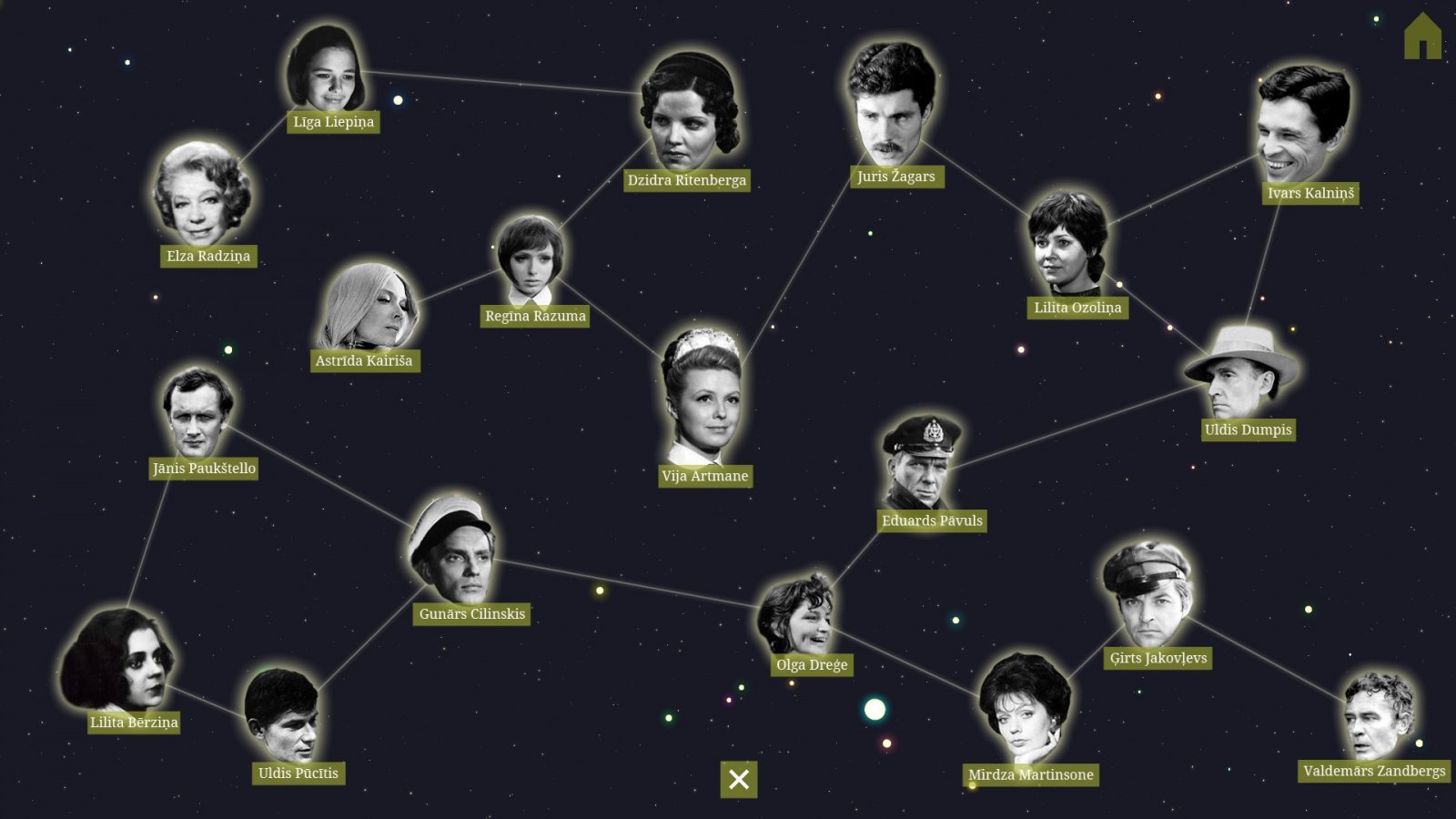 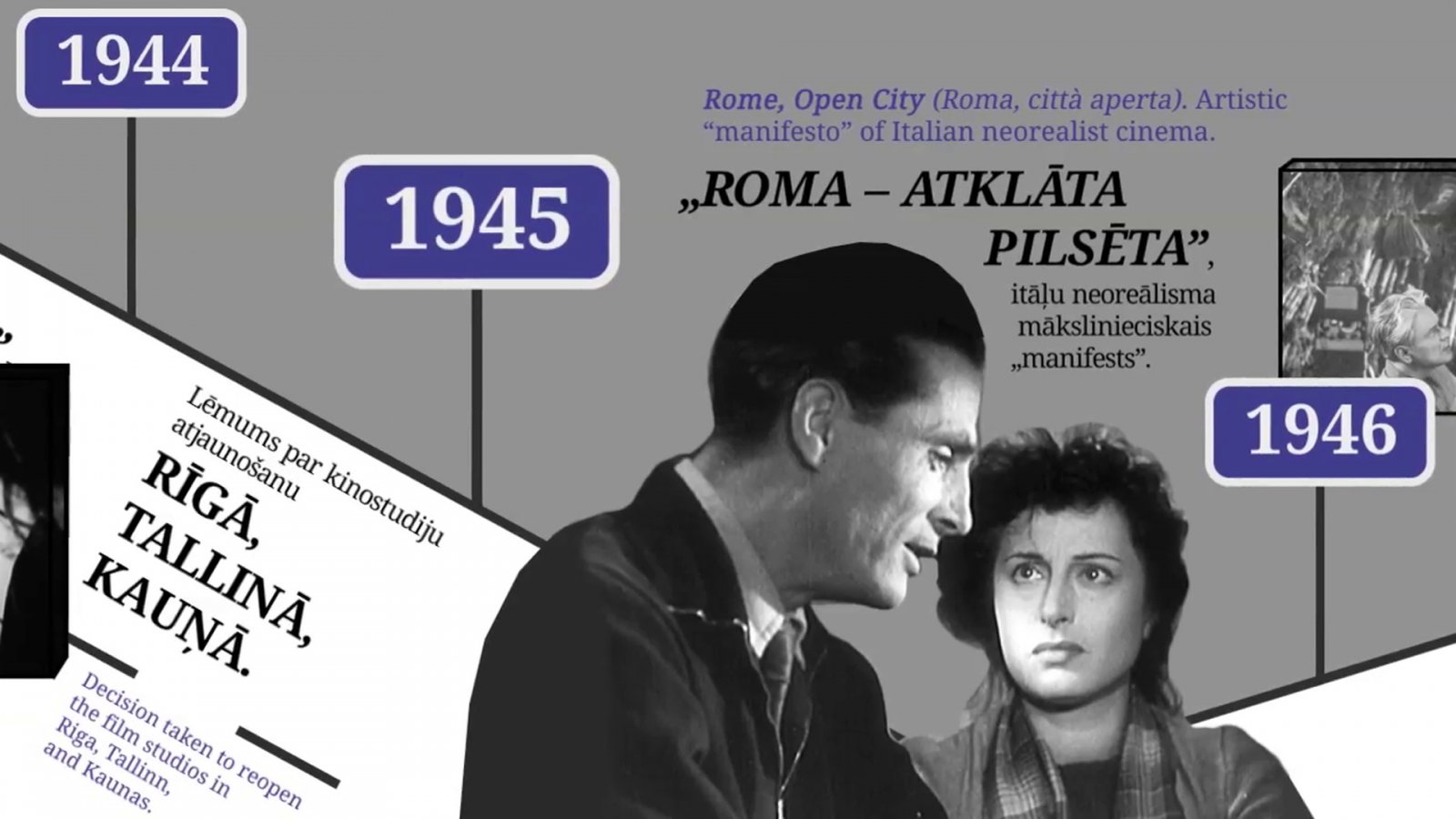 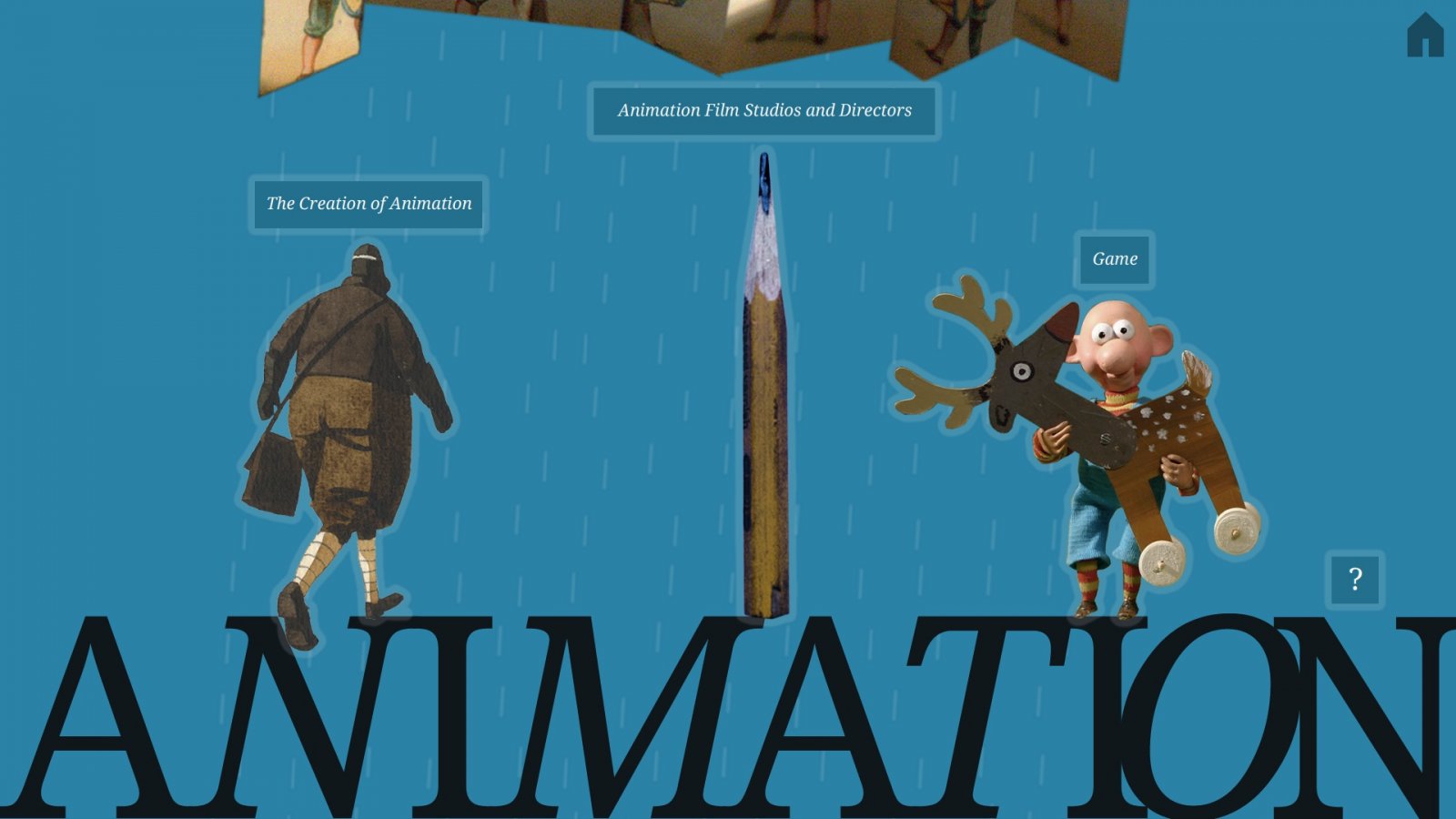 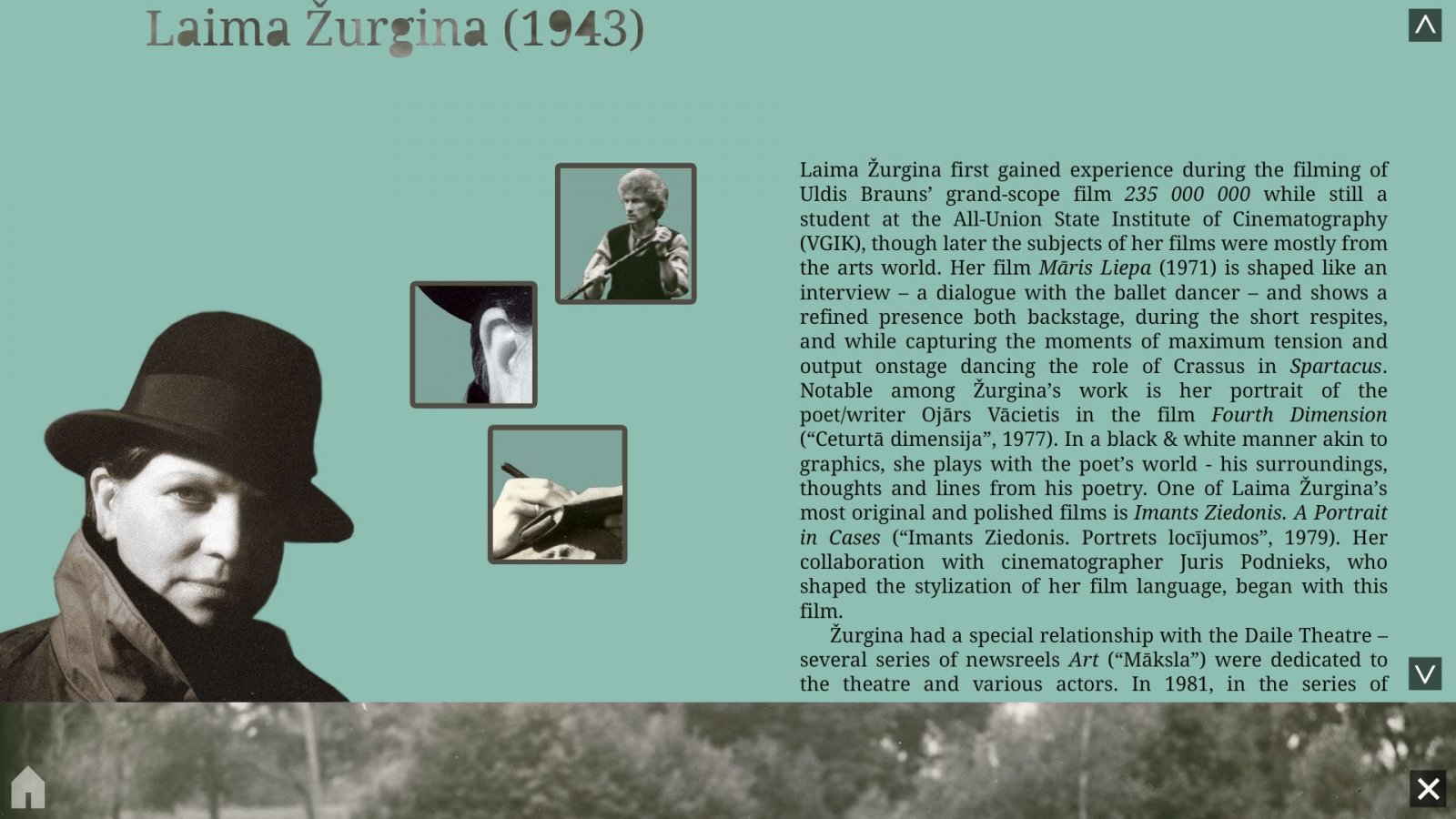 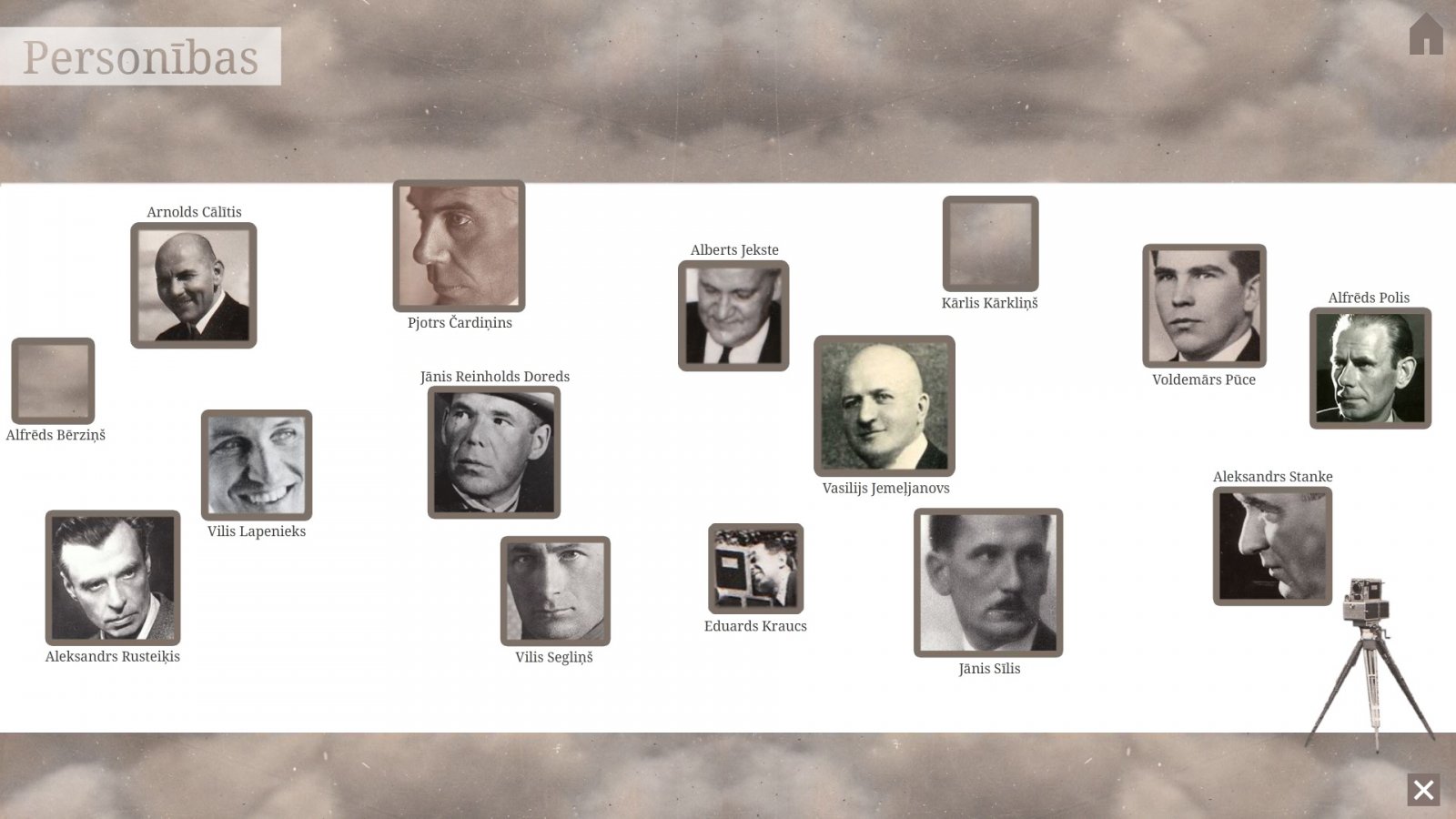 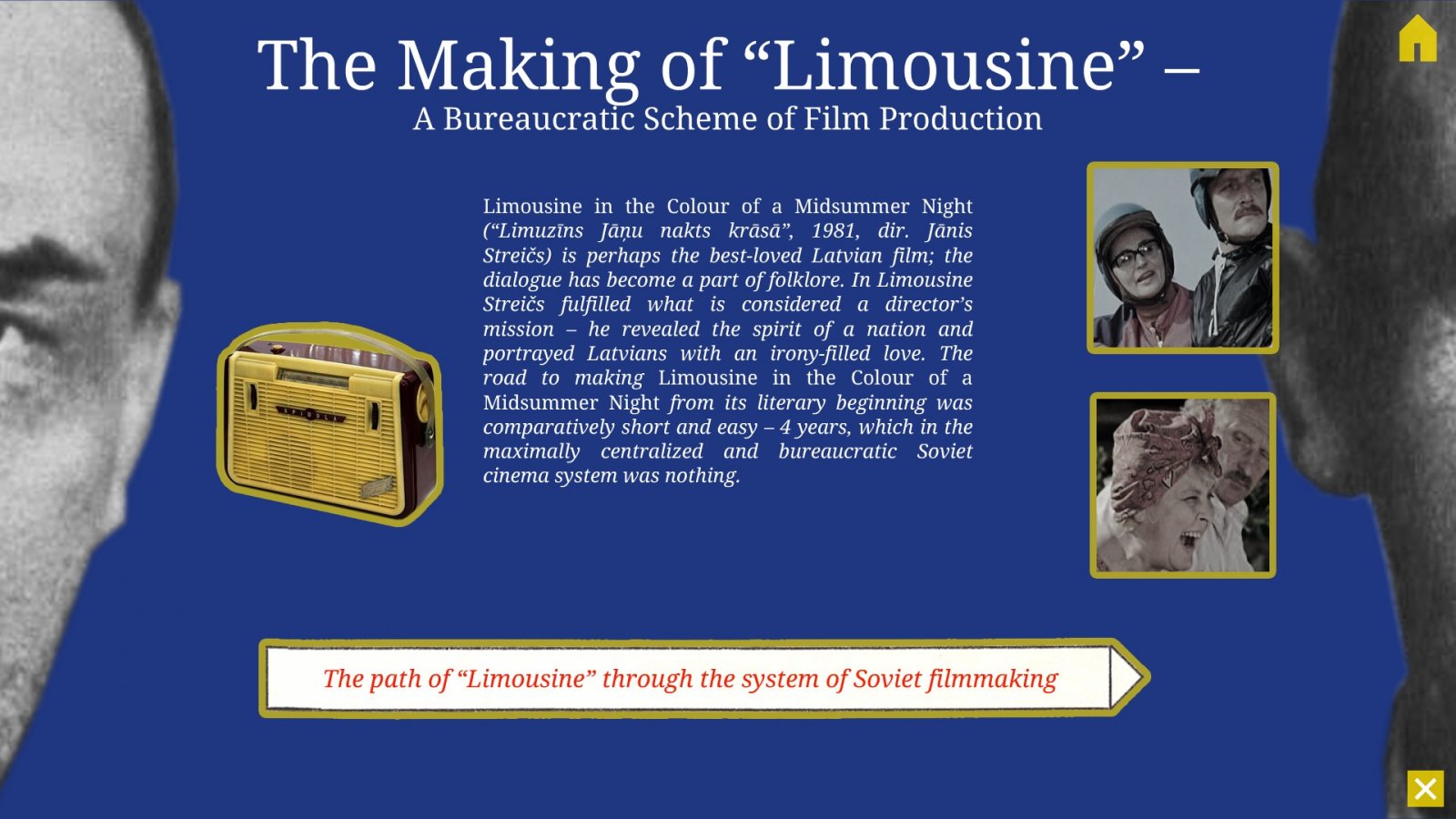 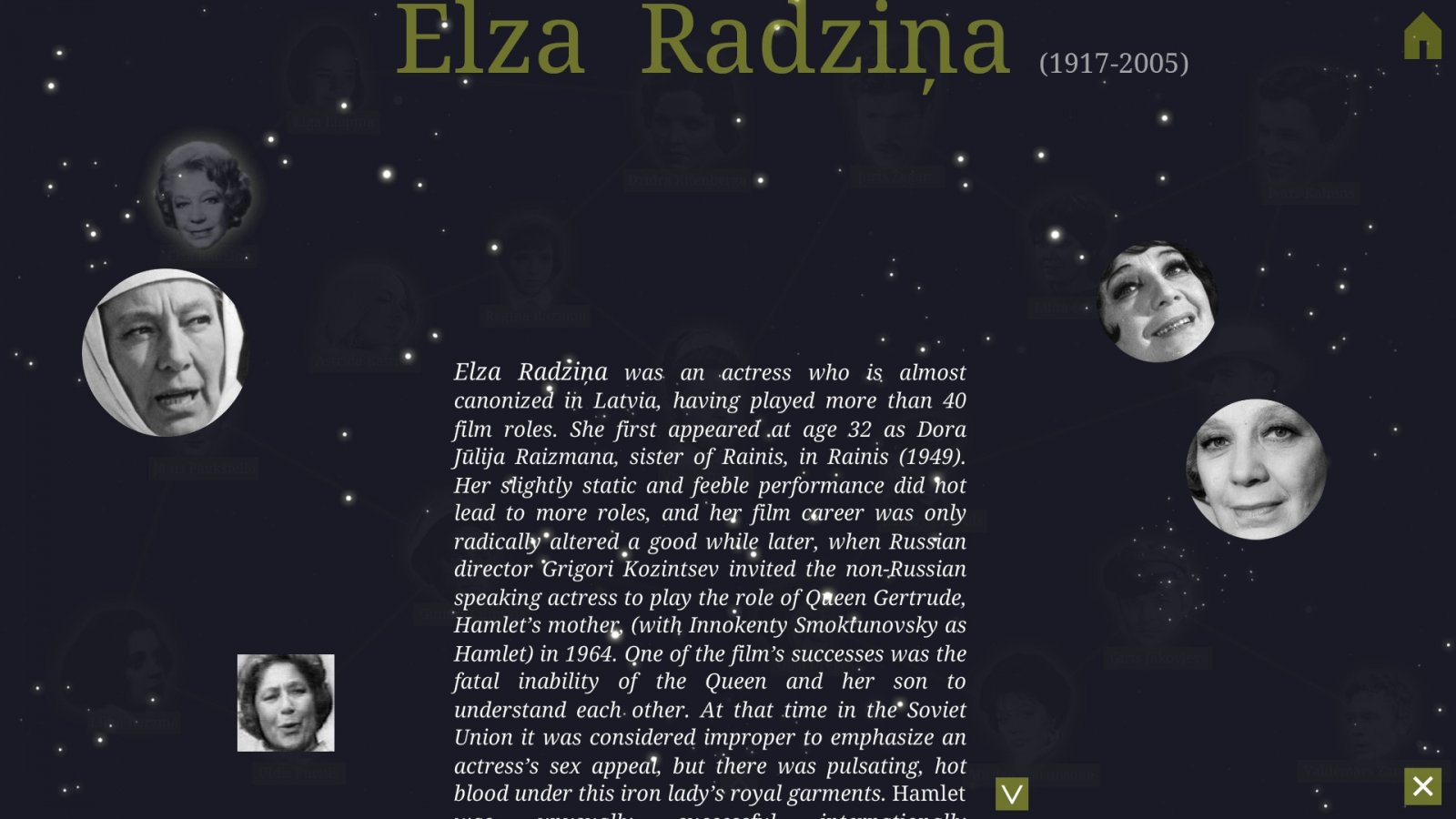