VFS Film Studio, in collaboration with Dd studio, created a documentary film about Gustavs Klucis, one of the most famous Latvian artists of the 20th century. Klucis, who spent most of his life in Russia, was an early pioneer of photo collage and a personality who has been assessed in very different and conflicting ways. The film addresses Klucis’ contradictory life: although he expressed the ideals of a socialist state in his art and glorified Lenin and Stalin, the Soviet ruling powers incarcerated him and sentenced Klucis to death. The goal of the film’s creators was not to reproduce reality, but to create a design for the film that might conjure up the atmosphere of Klucis’ story and express the spirit of his time. This effect is ensured by stills from films of the 1920s and 1930s and the use of collages of documents and chronicles. 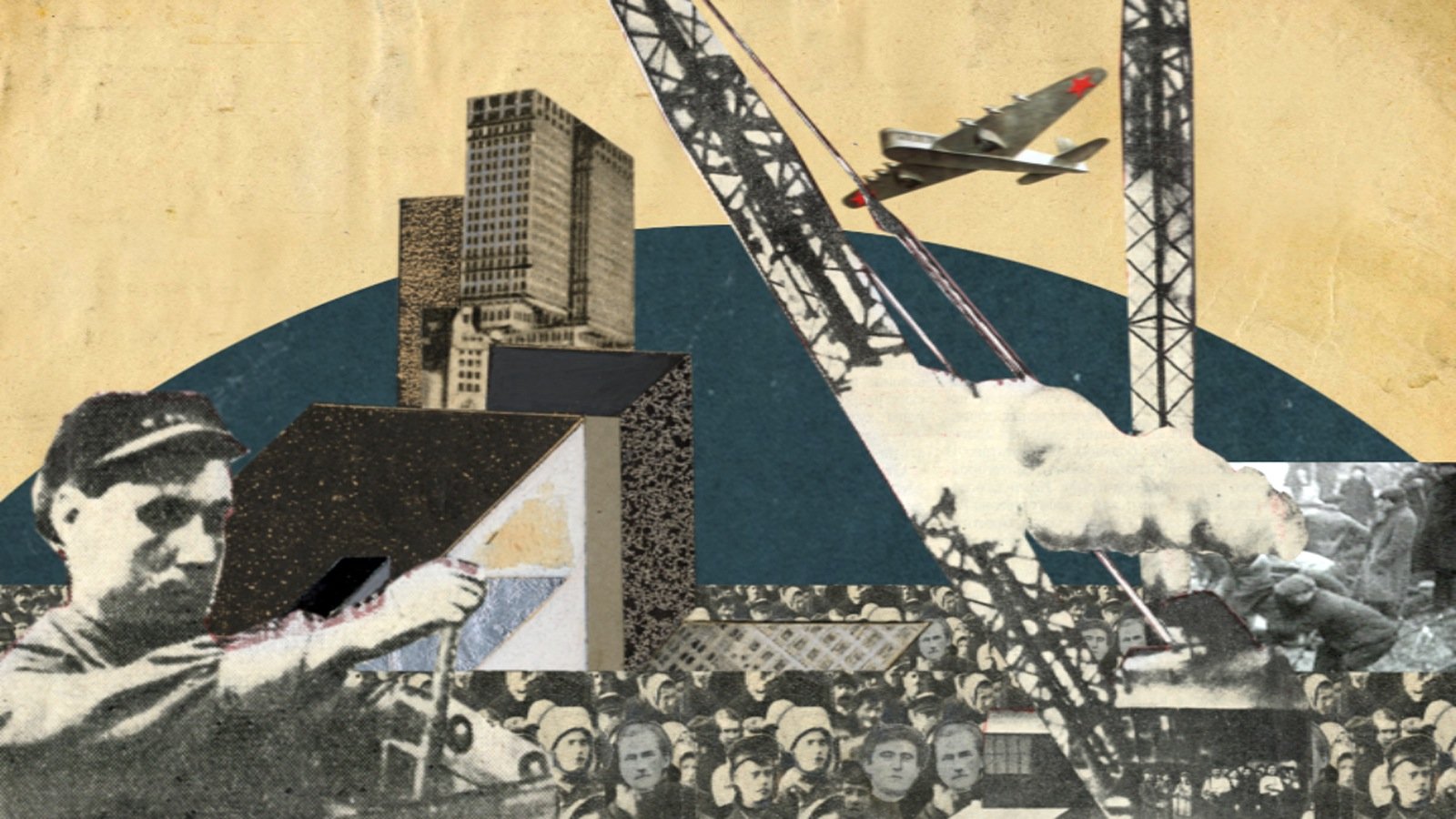 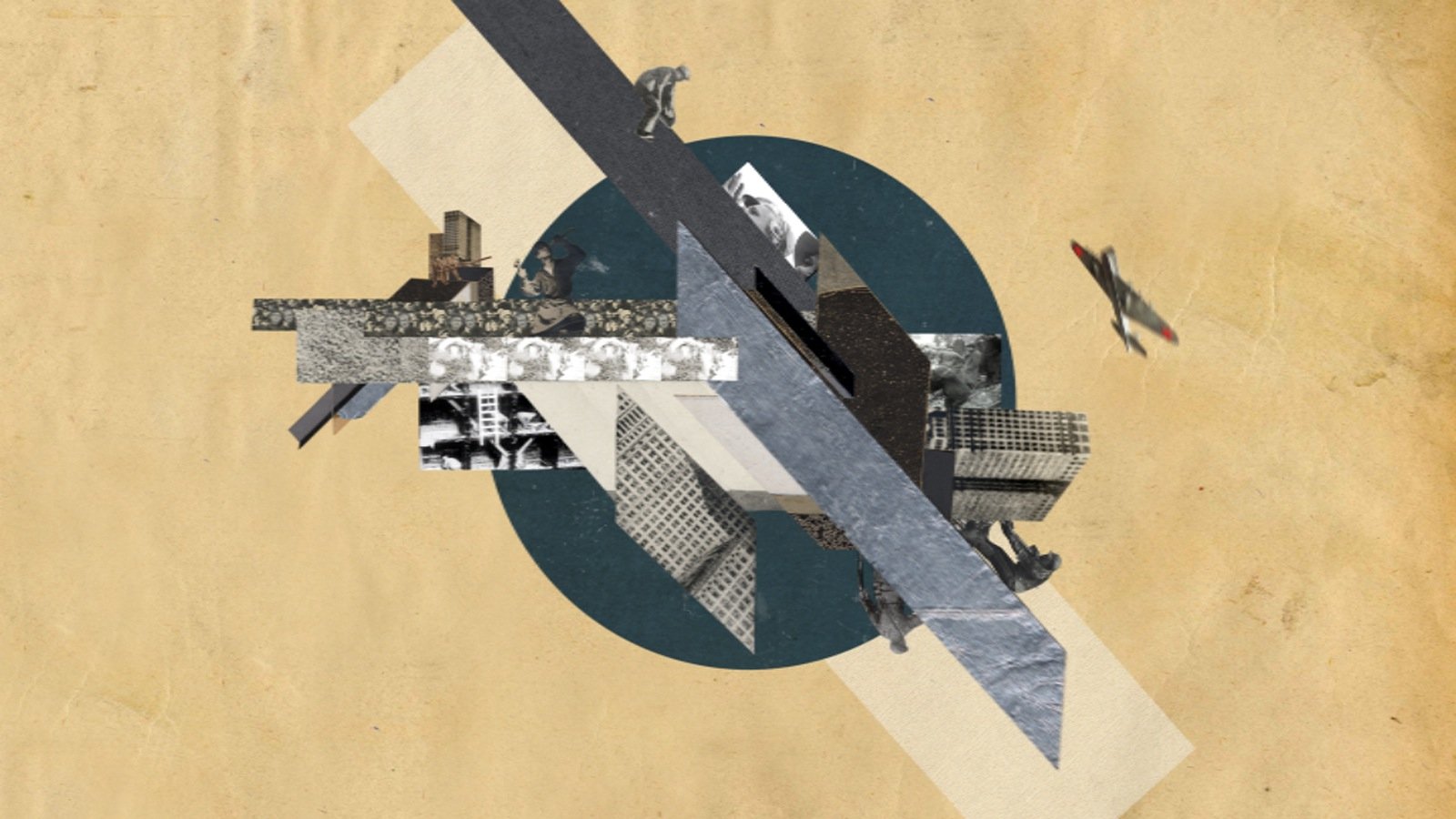 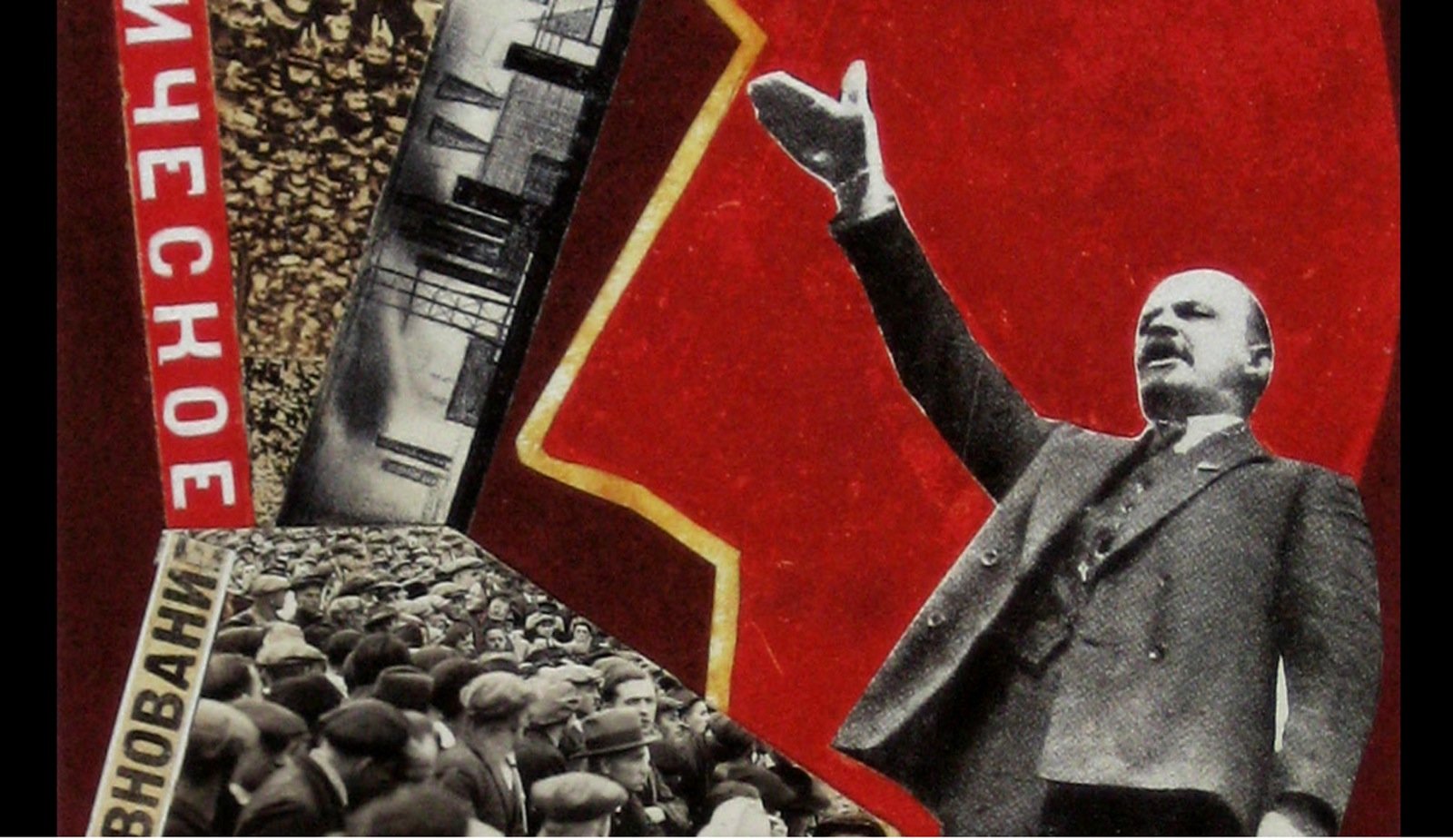 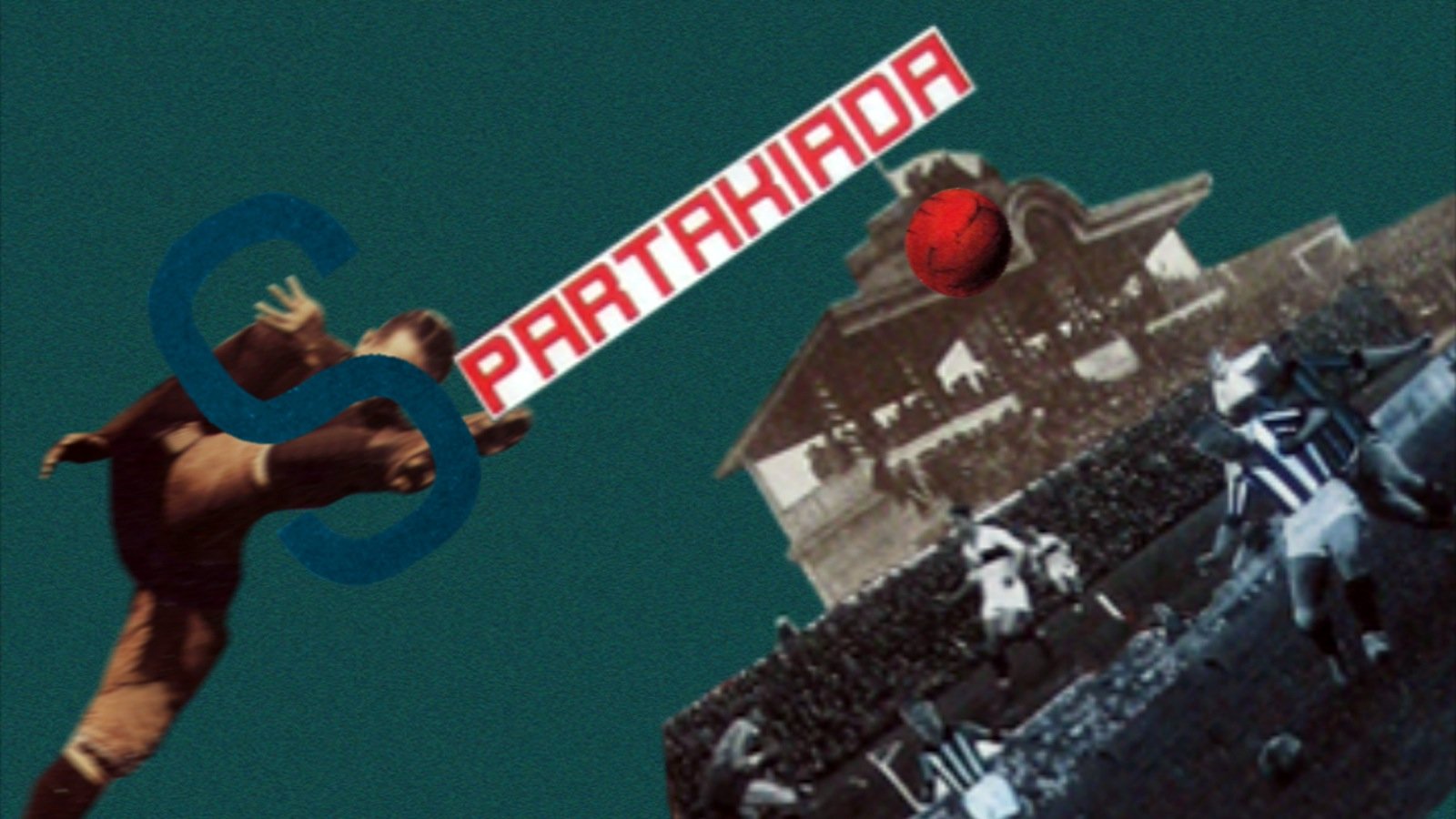 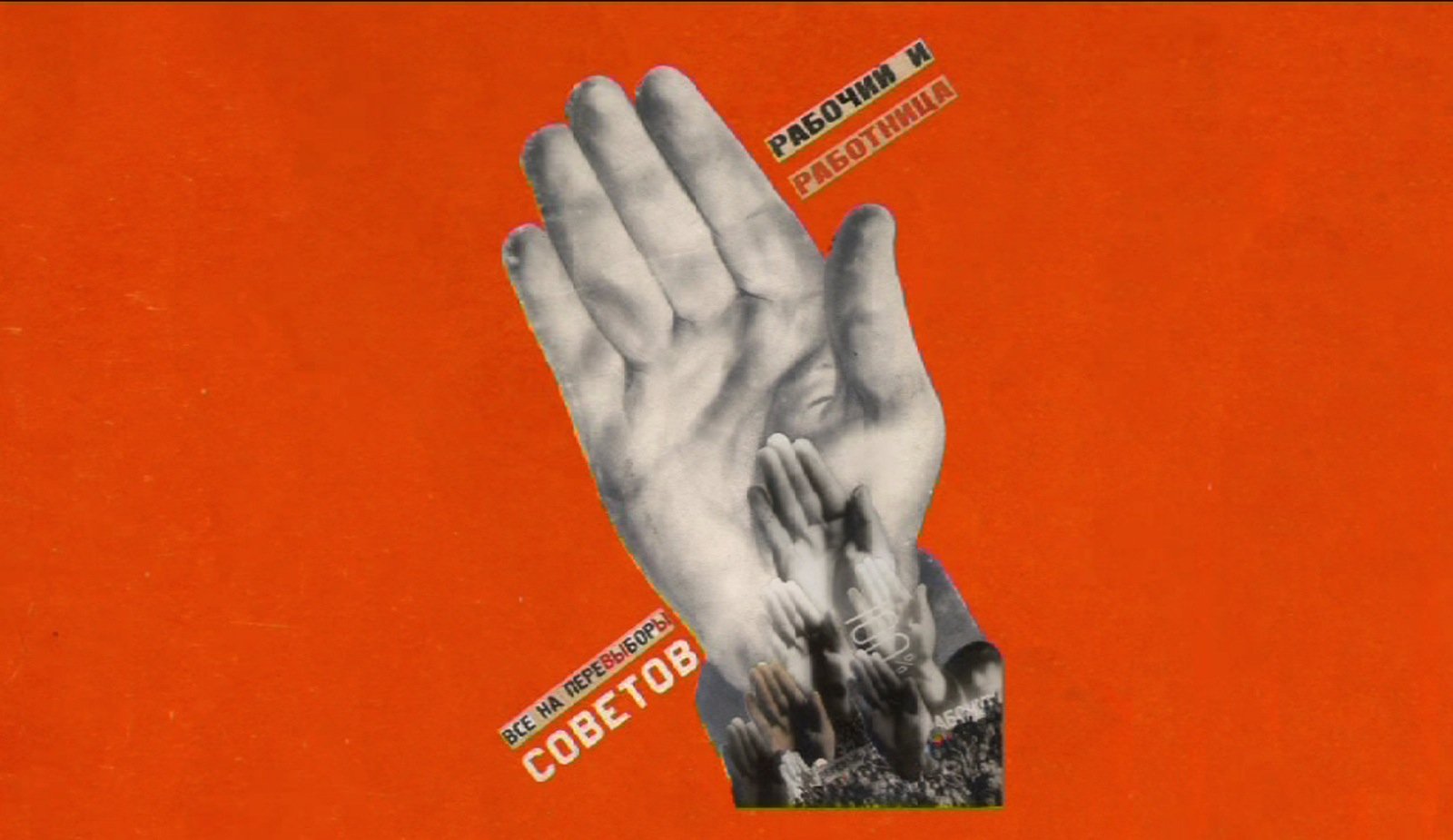