The Sigulda New Palace was built in the second half of the 19th century as a property of the family of Prince Kropotkin. Over time, various powers have taken over the running of the palace and there have been a number of reconstructions during its existence. The palace and its interior have now been restored as an exact copy of the 1937 reconstruction, which was carried out under the direction of architect Alfrēds Birkhāns while the Latvian Press Society was running the palace. On the Latvian scale, Sigulda's New Palace interior is considered to be a pearl of national romanticism.

The Sigulda New Palace exhibition aims to introduce visitors to the history of the palace and Sigulda. It has been designed to respect the cultural heritage and highlight elements of the original architectural solution and interior of the palace. The objects specially made for the exhibition – stands, cupboards, tables, bed – are modern stylized installations that fulfil an informative and mood-forming function without claiming to emulate historical originality. Alongside traditional means of providing information, the exhibition also uses interactive means of expression — audio stories and a multimedia projection “Sigulda dreams”. 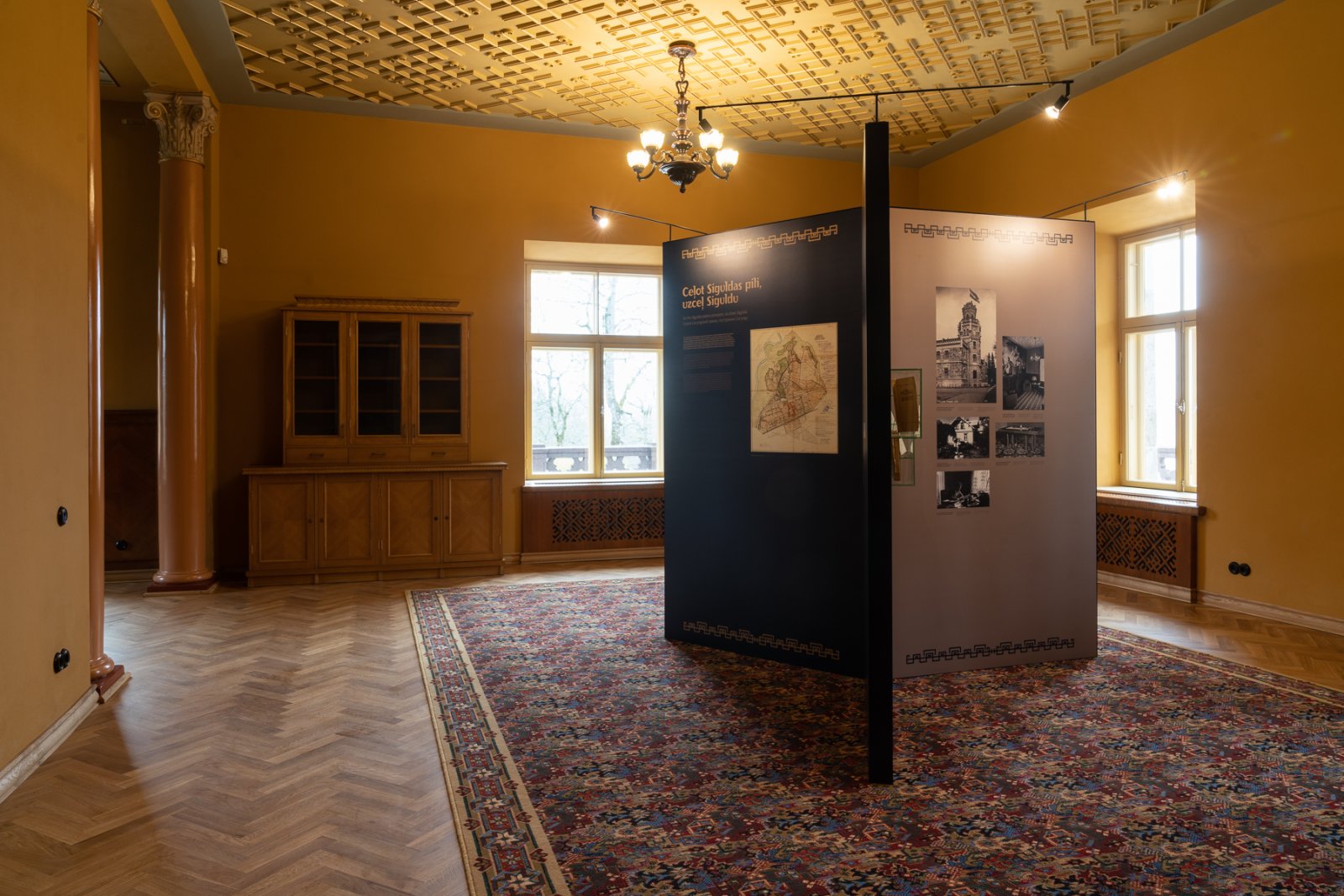 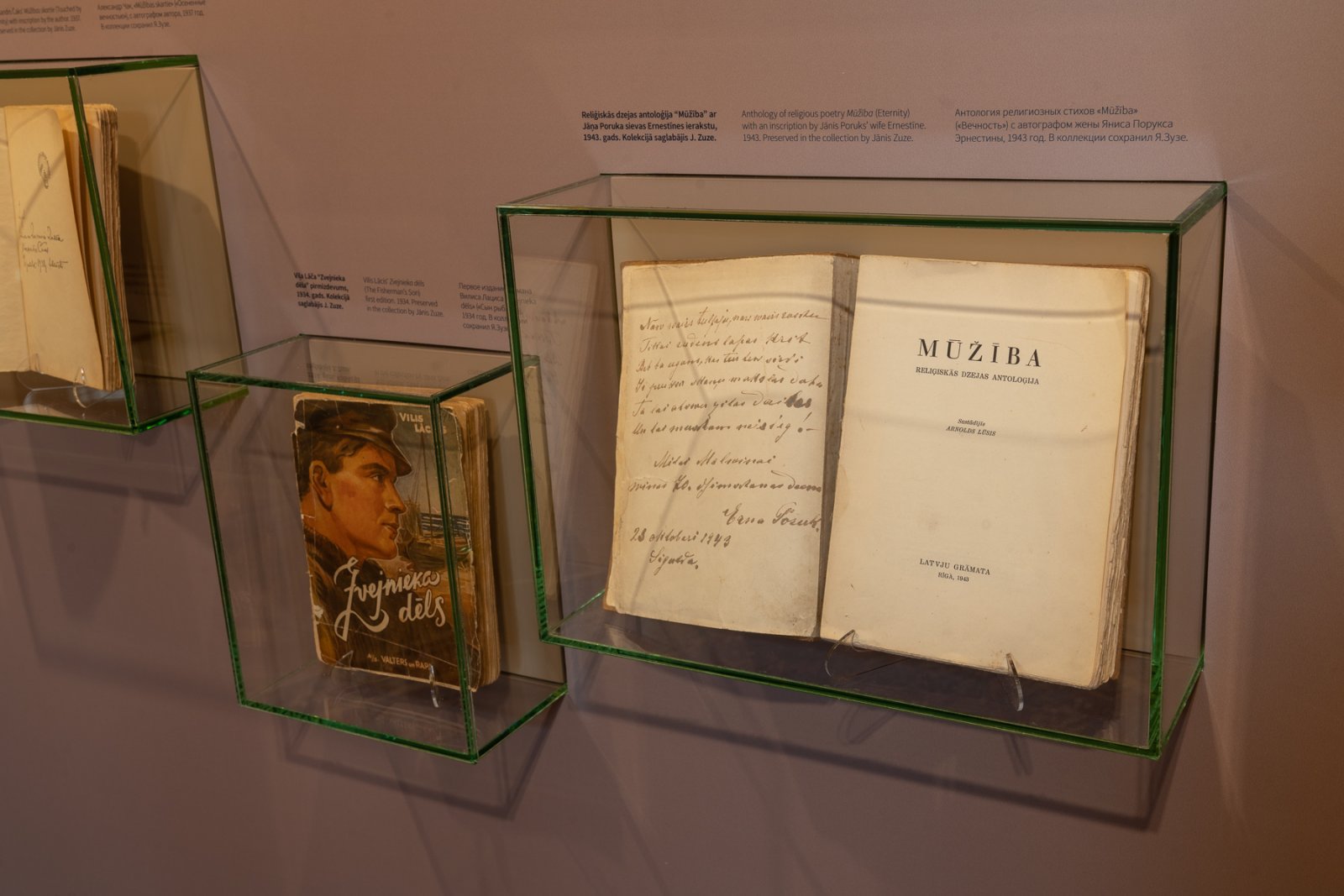 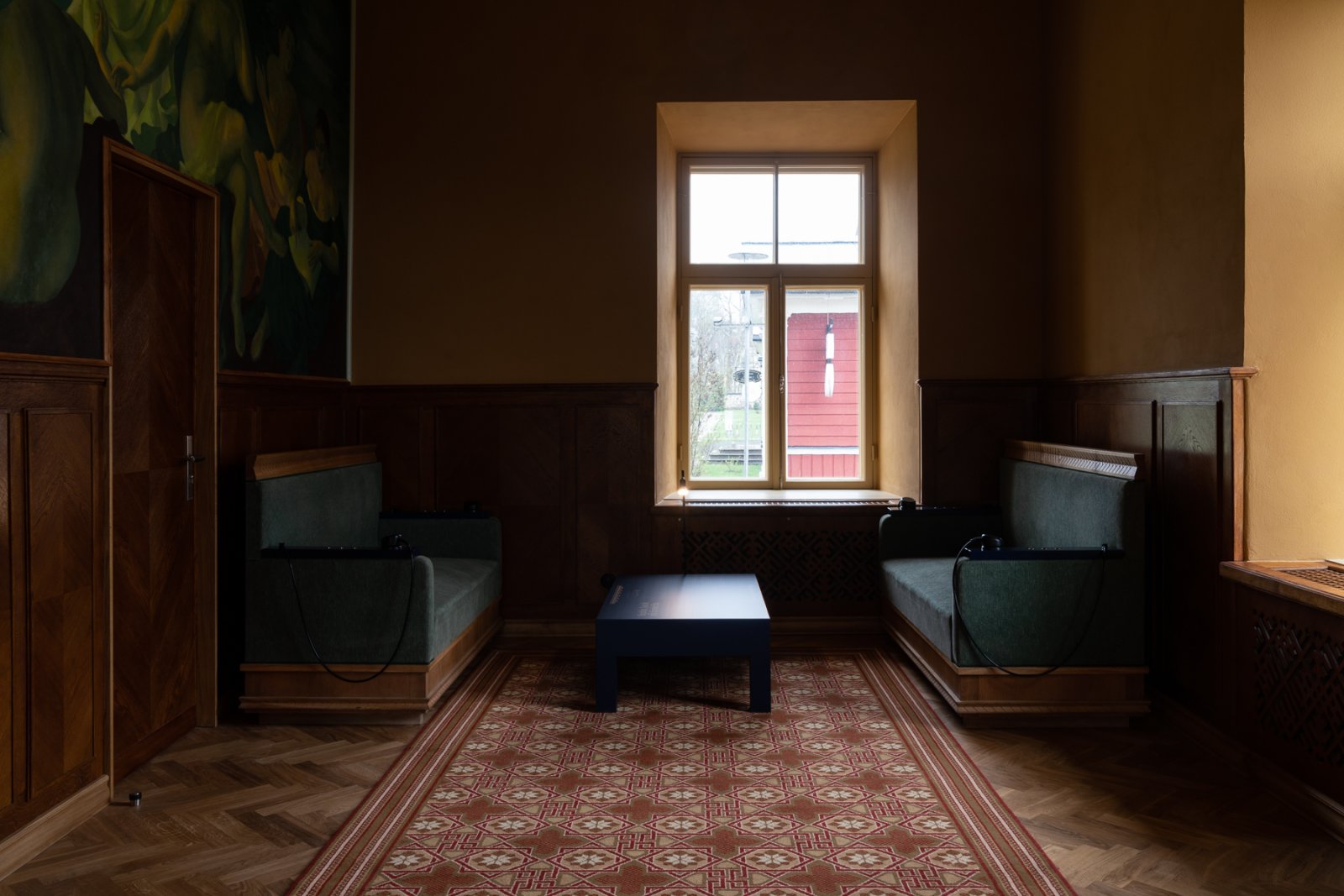 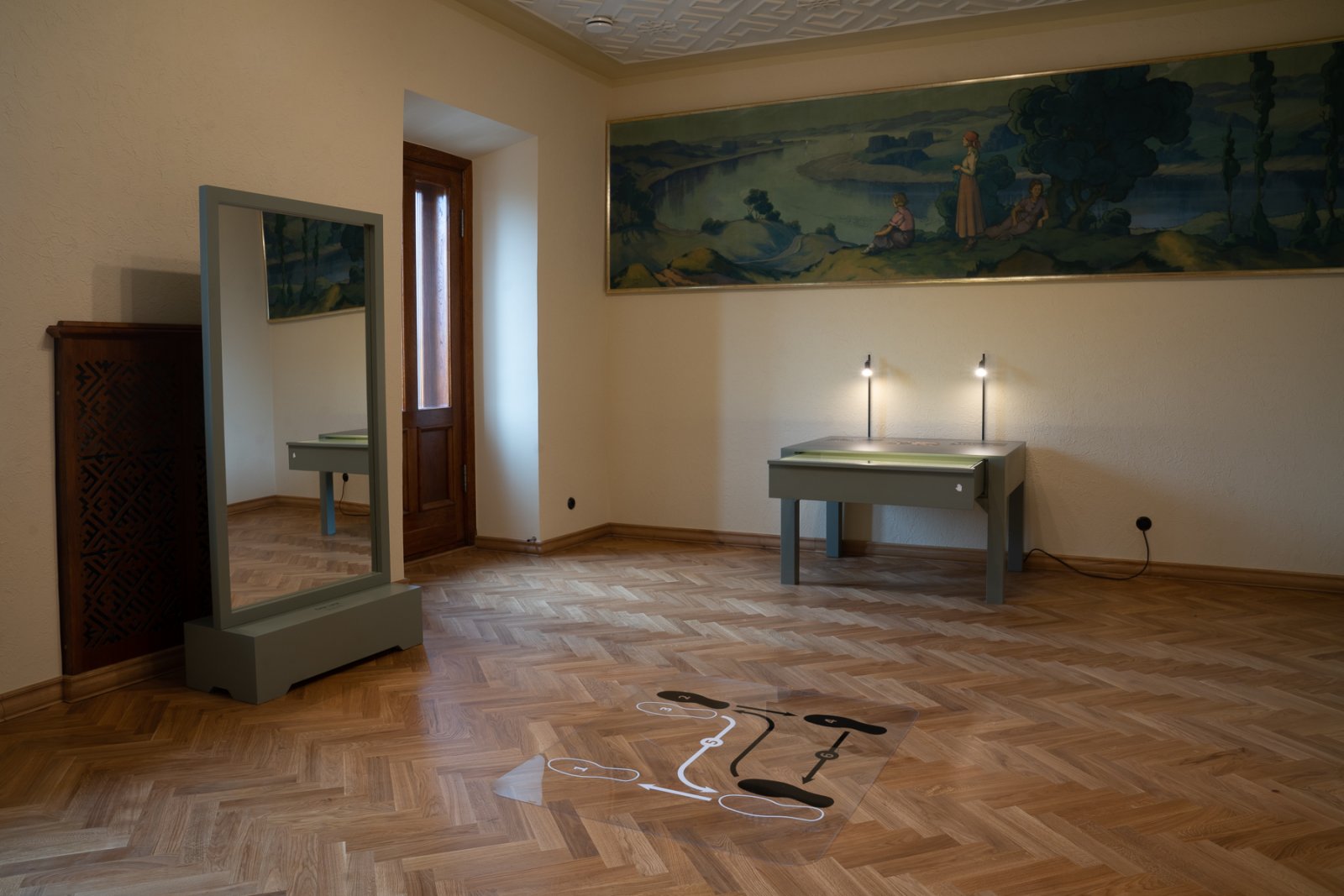 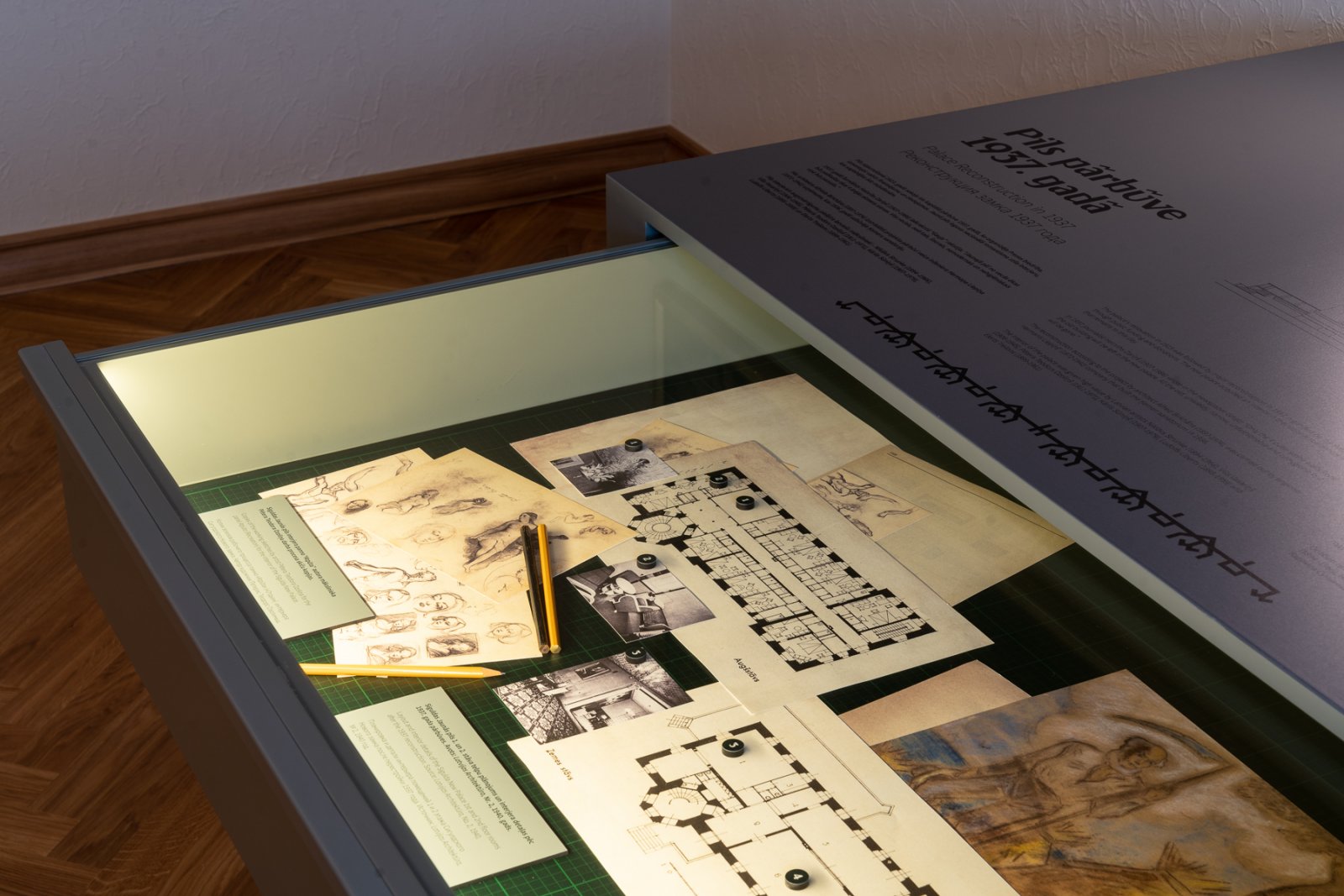 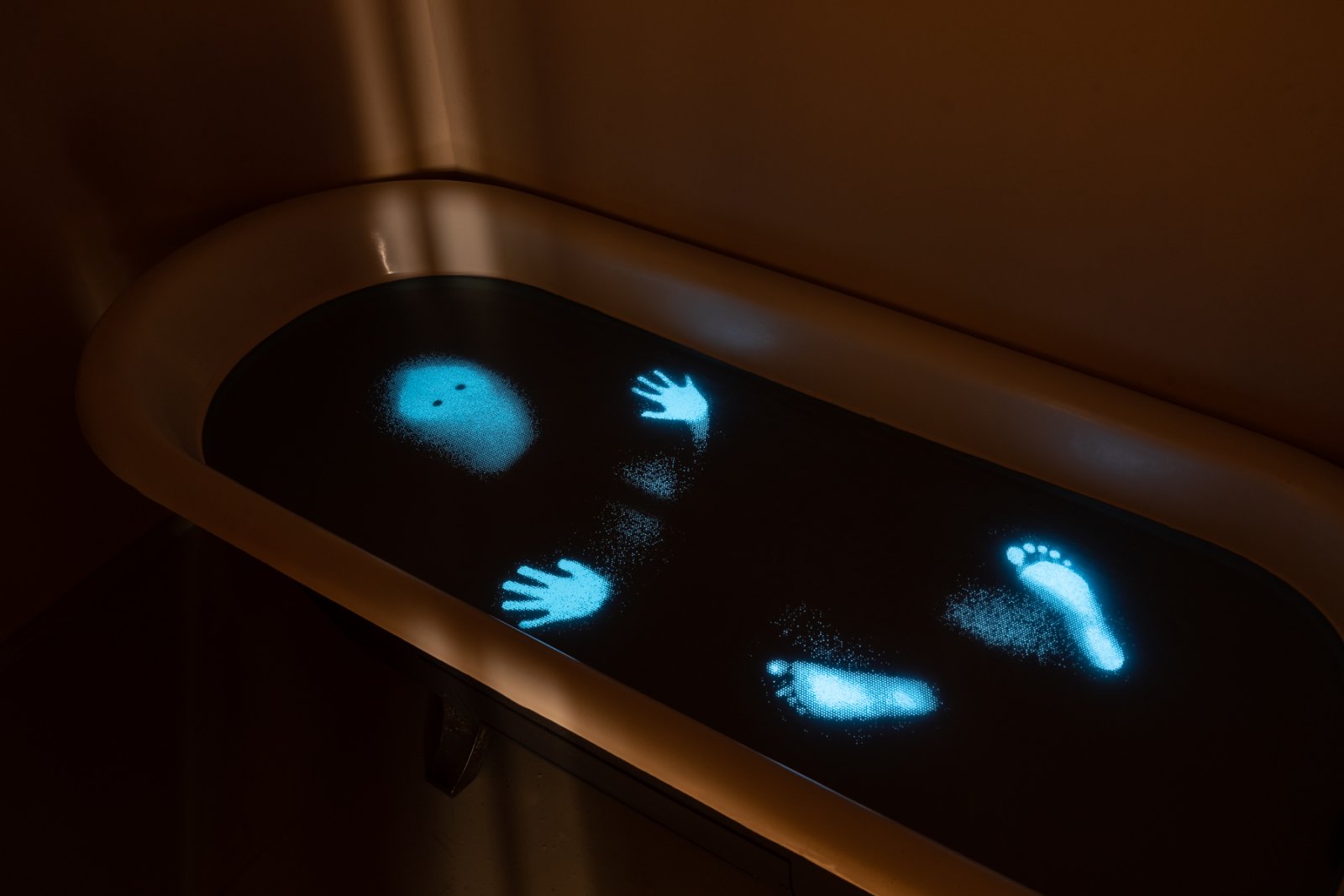 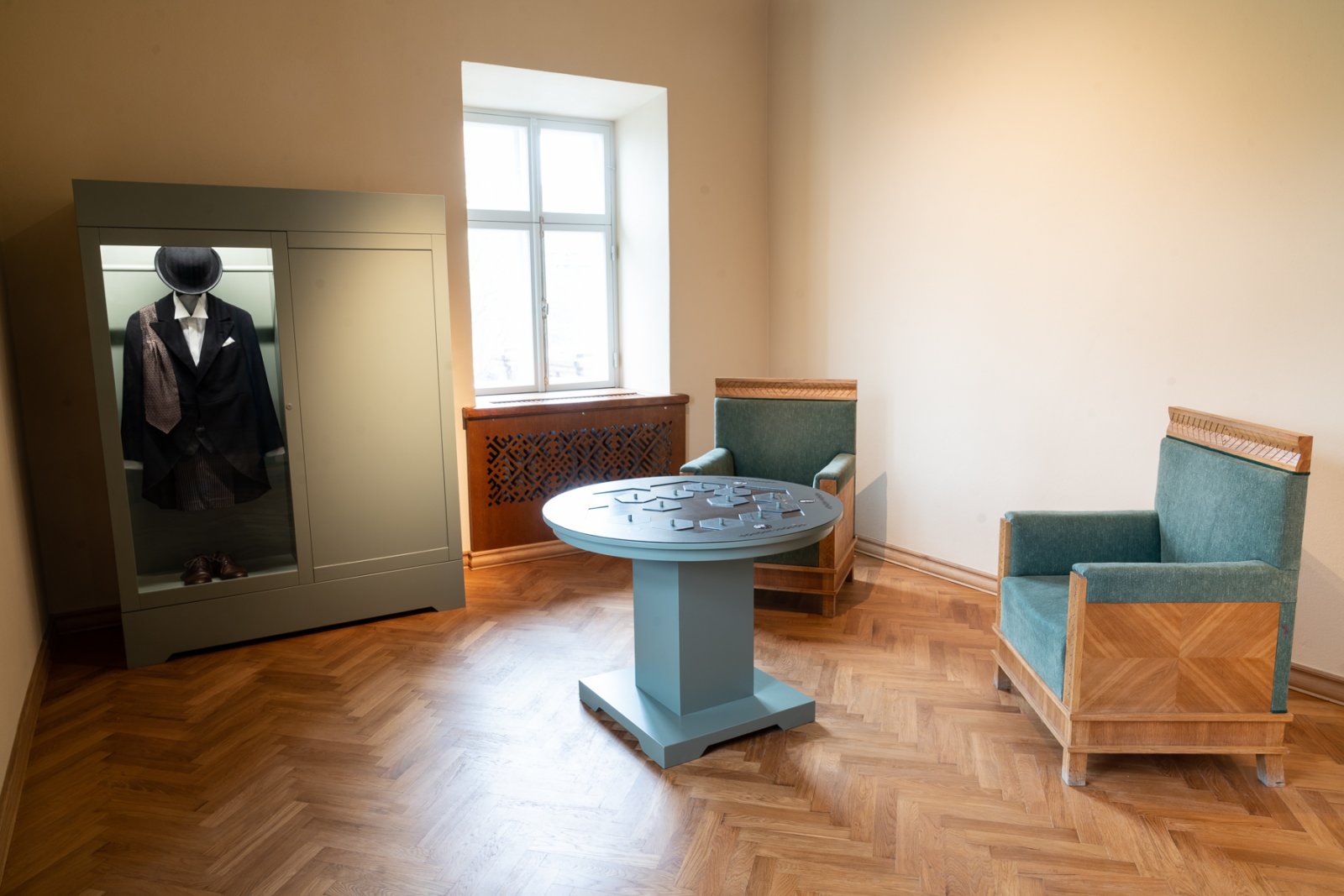 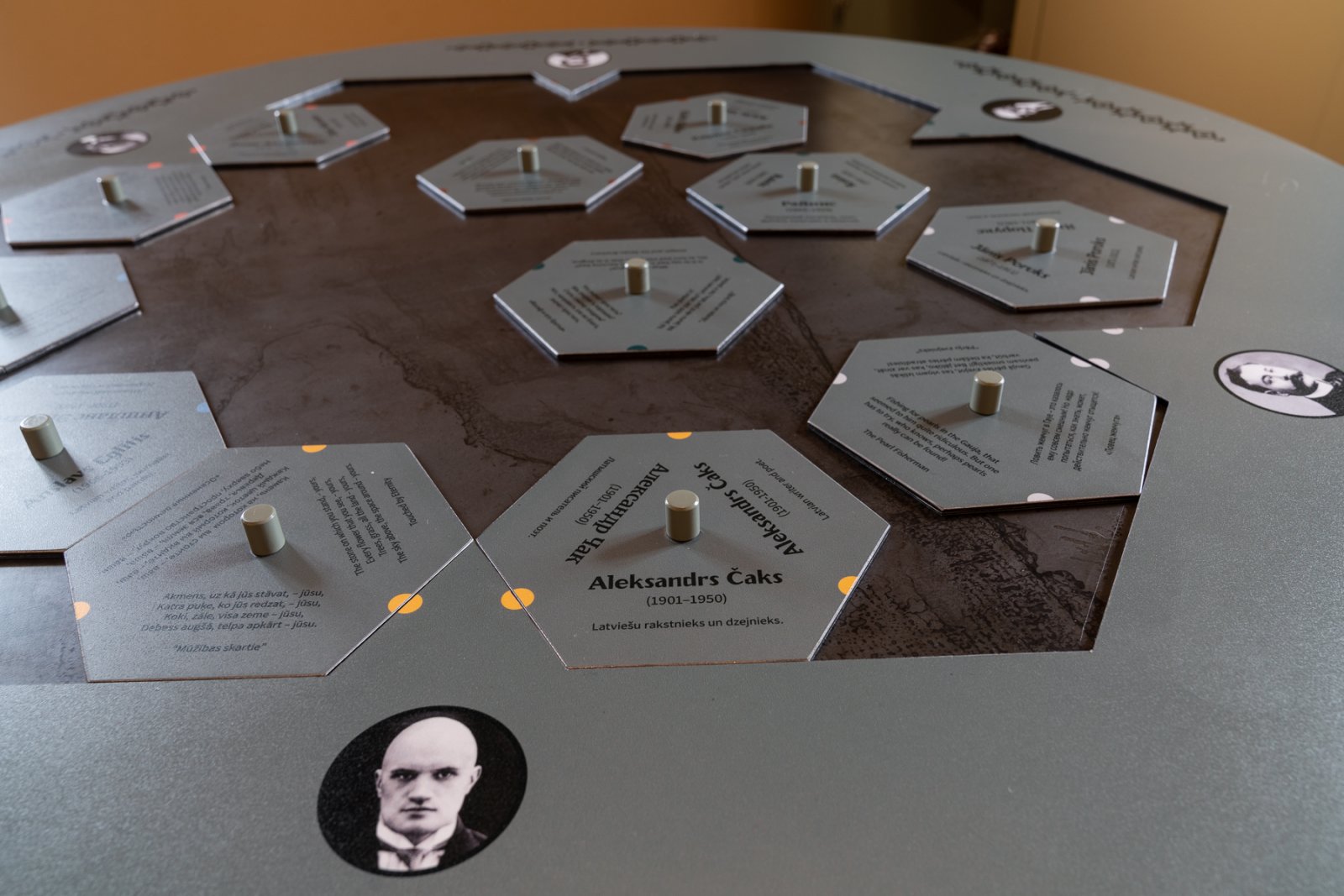 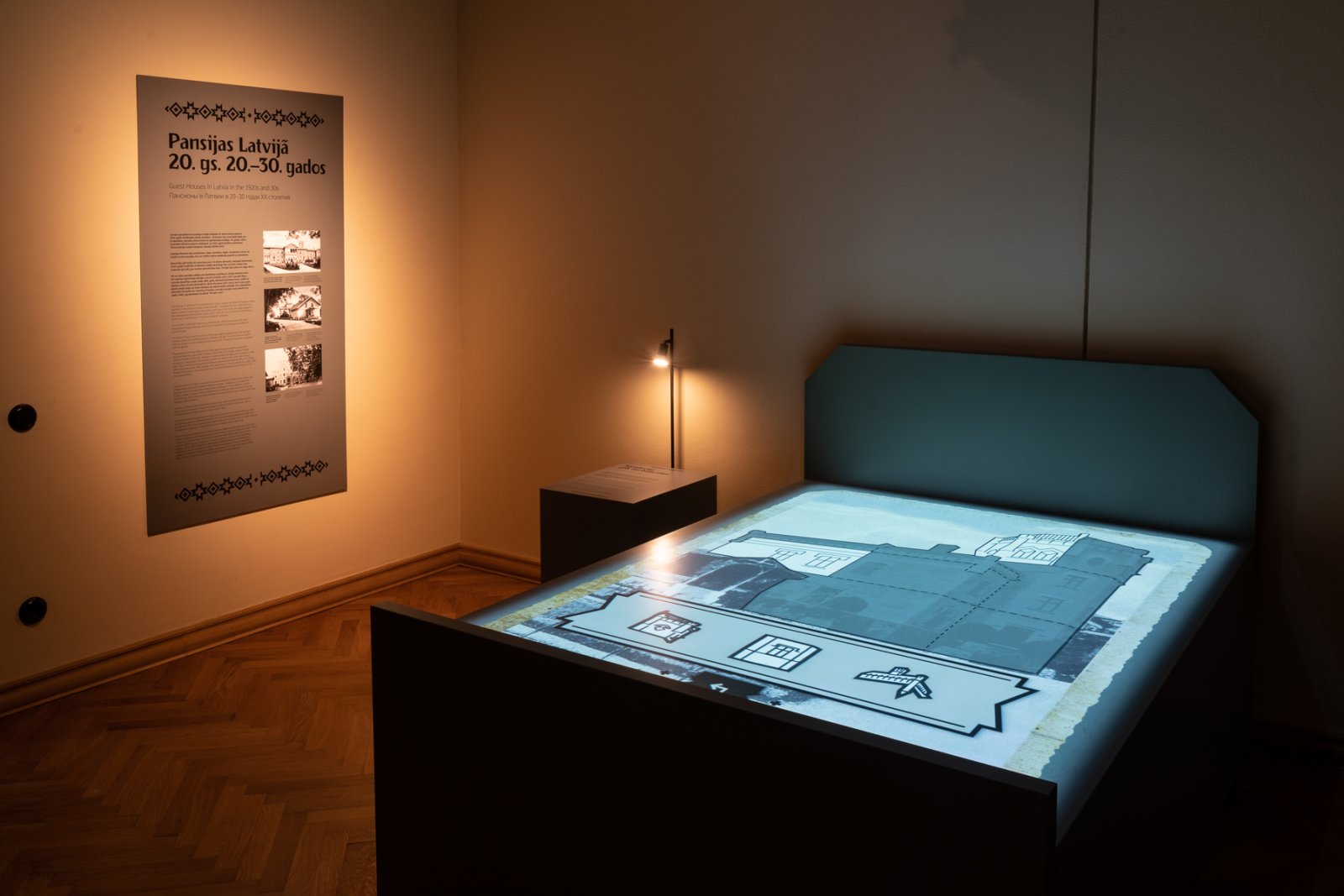 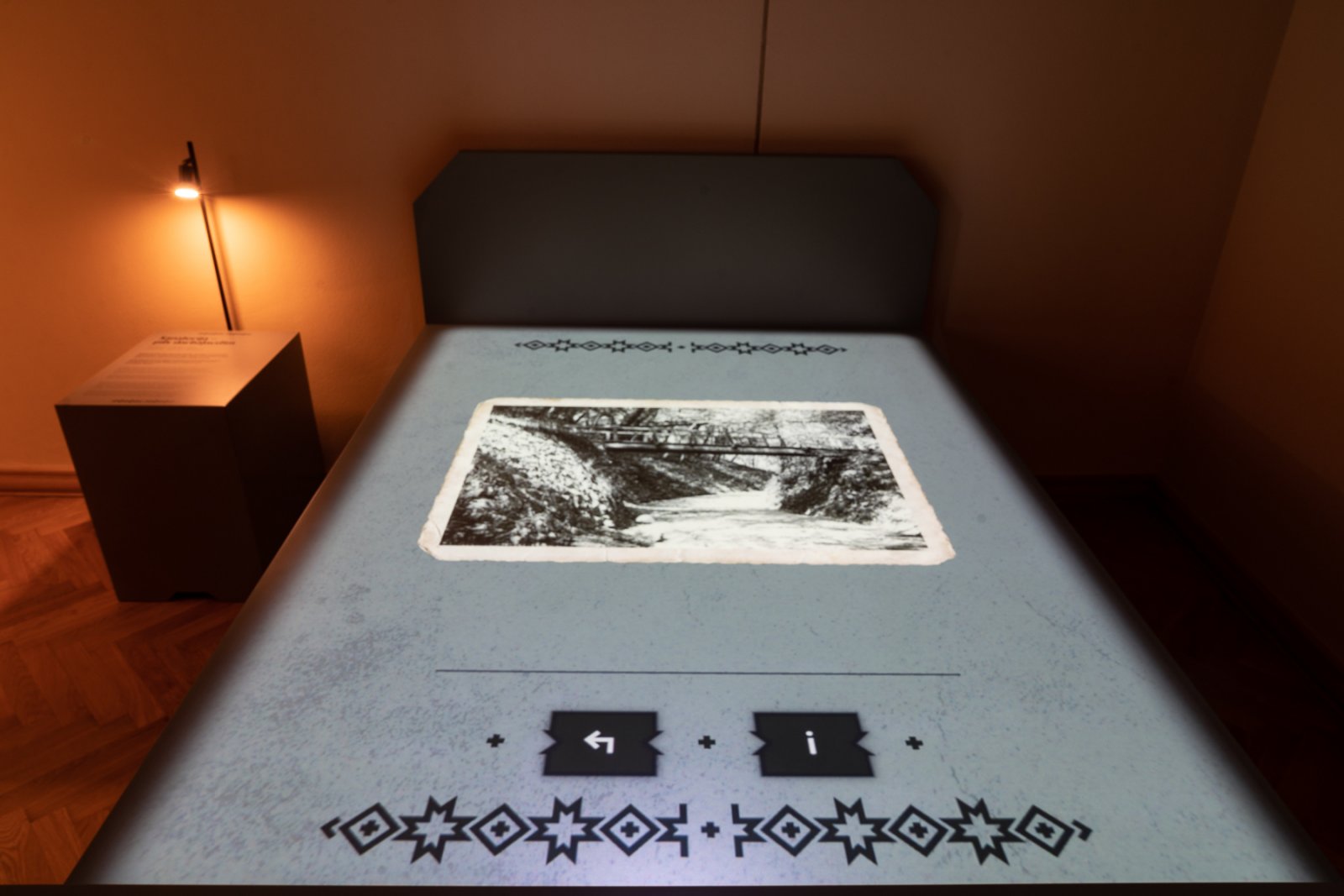 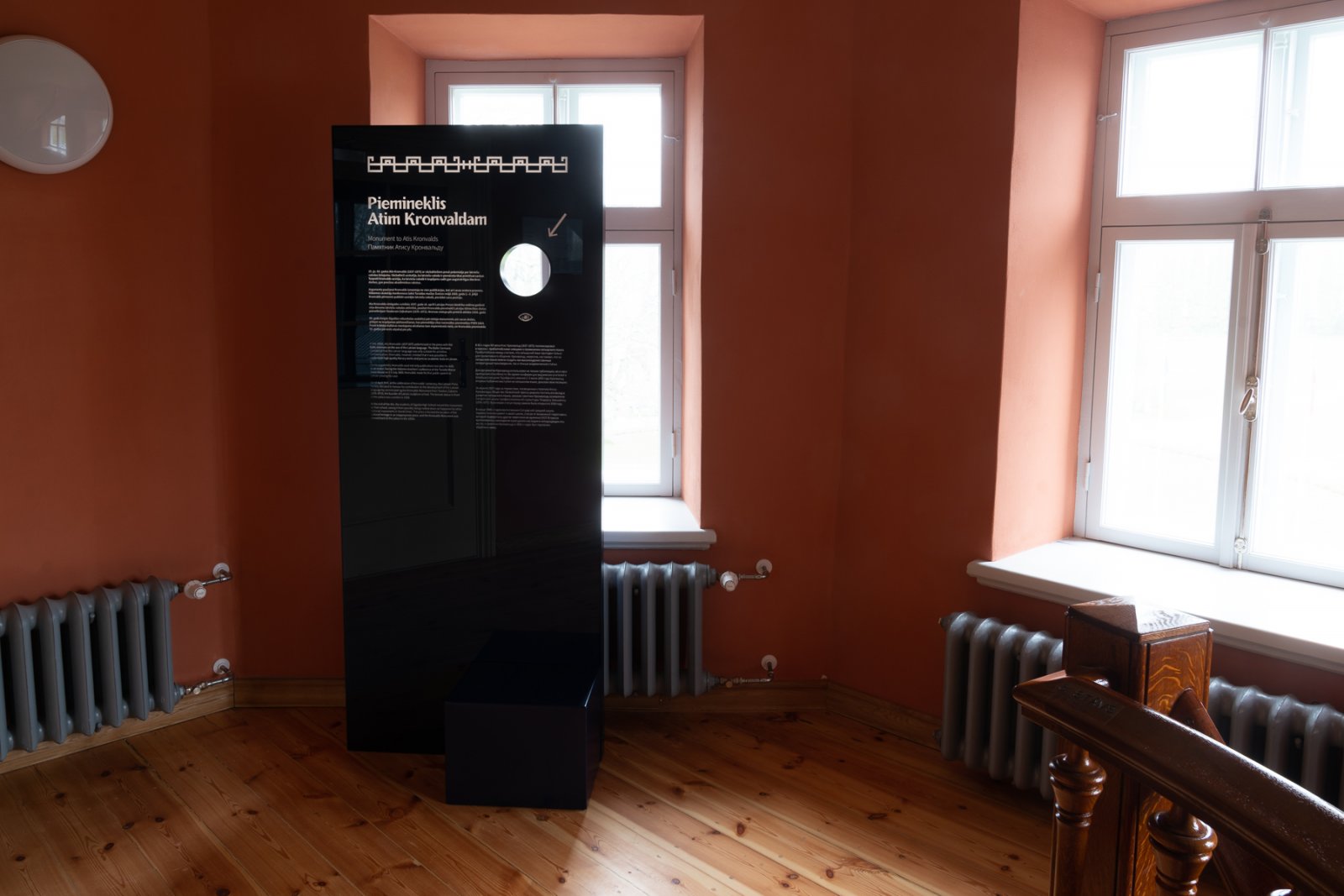