Dd has created a permanent exhibition for the memorial rooms of the famous Azerbaijani scientist Yusuf Mammadaliyev in the Institute of Oil and Chemistry in Baku. His professional life was dedicated to the study of hydrocarbons. Mammadaliyev is the inventor of the so-called Molotov cocktail which was used during the Second World War, and the rocket fuel for the Soviet space program. He is also remembered as the President of the Academy of Science of Azerbaijan who deeply cared for the development of Azerbaijani science and culture.

The exhibition comprises two rooms. The first one tells of his professional carrier and his main inventions; it is designed in the Constructivist style of the Soviet era. The other one is more intimate and is devoted to Yusuf Mammadaliyev’s social activities, hobbies and family; some of his personal belongings are exhibited here. 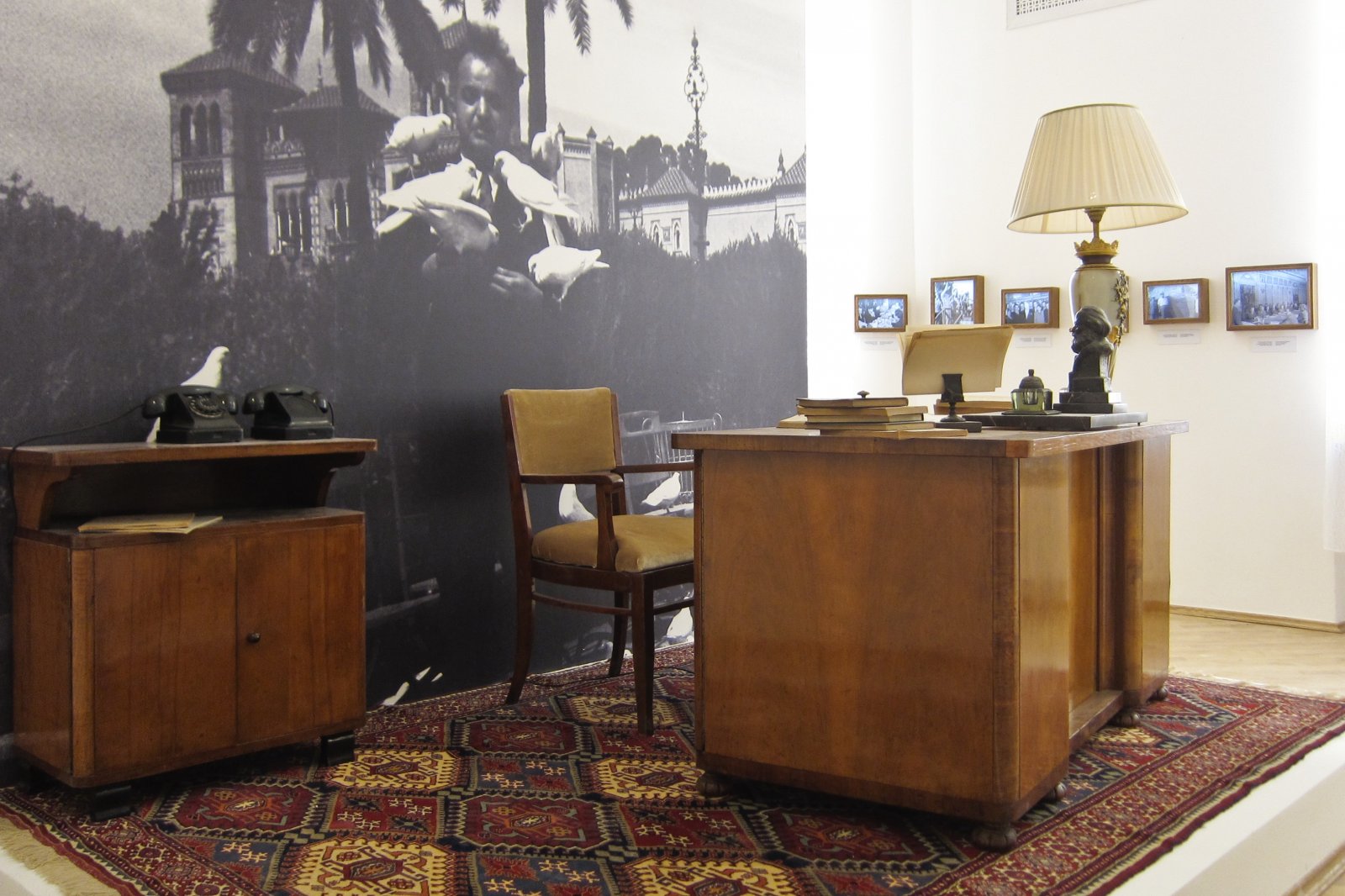 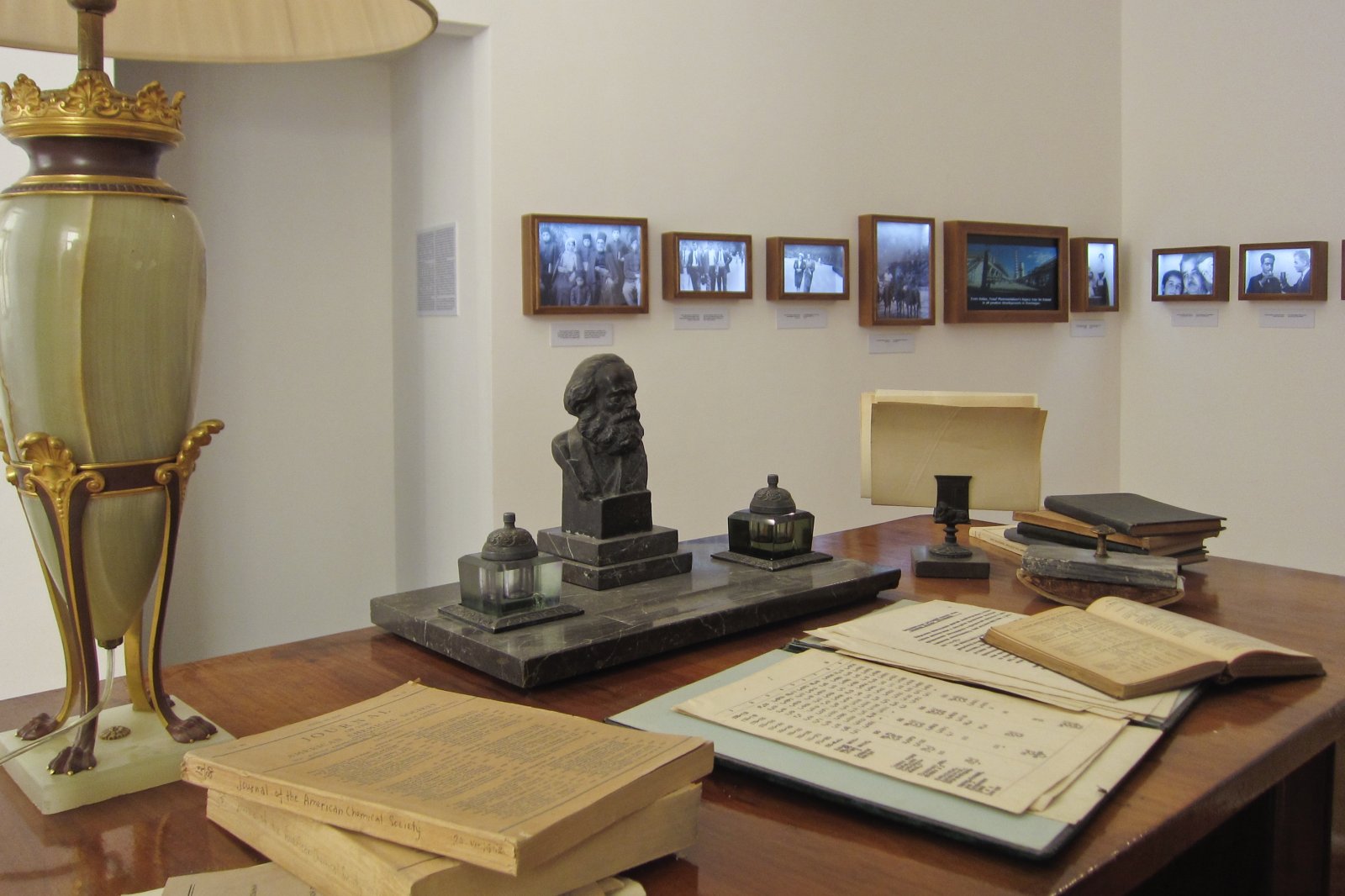 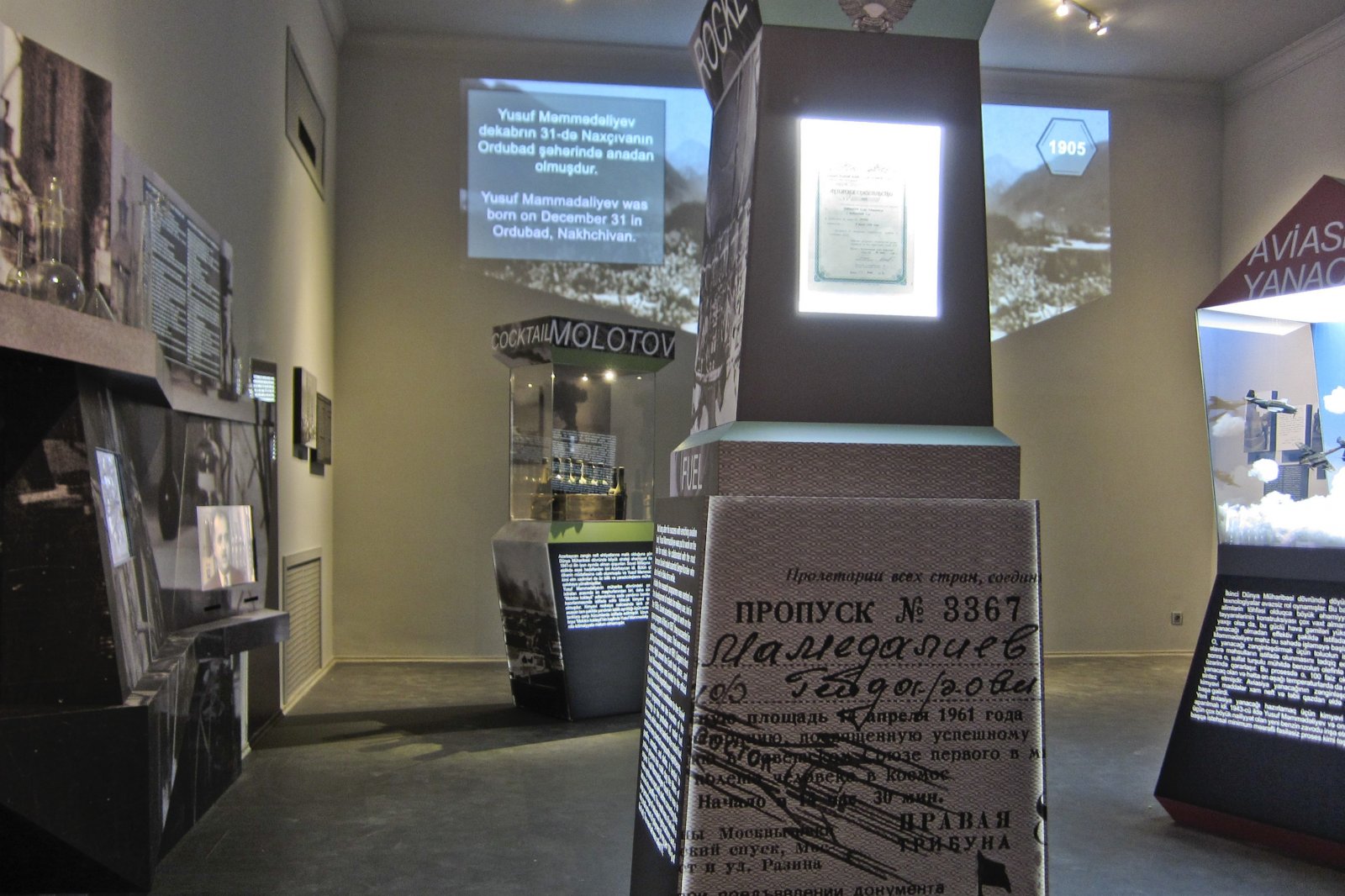 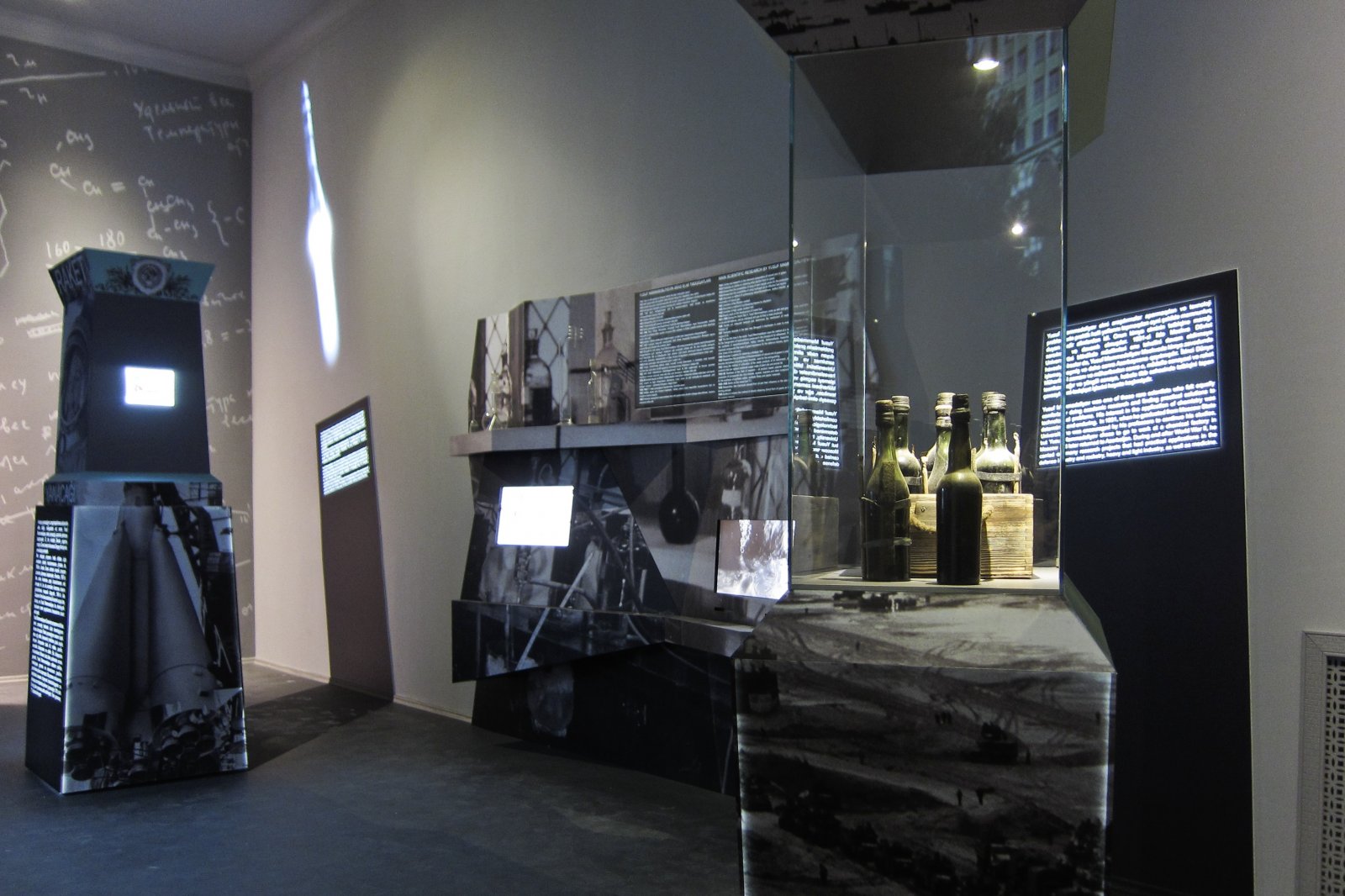 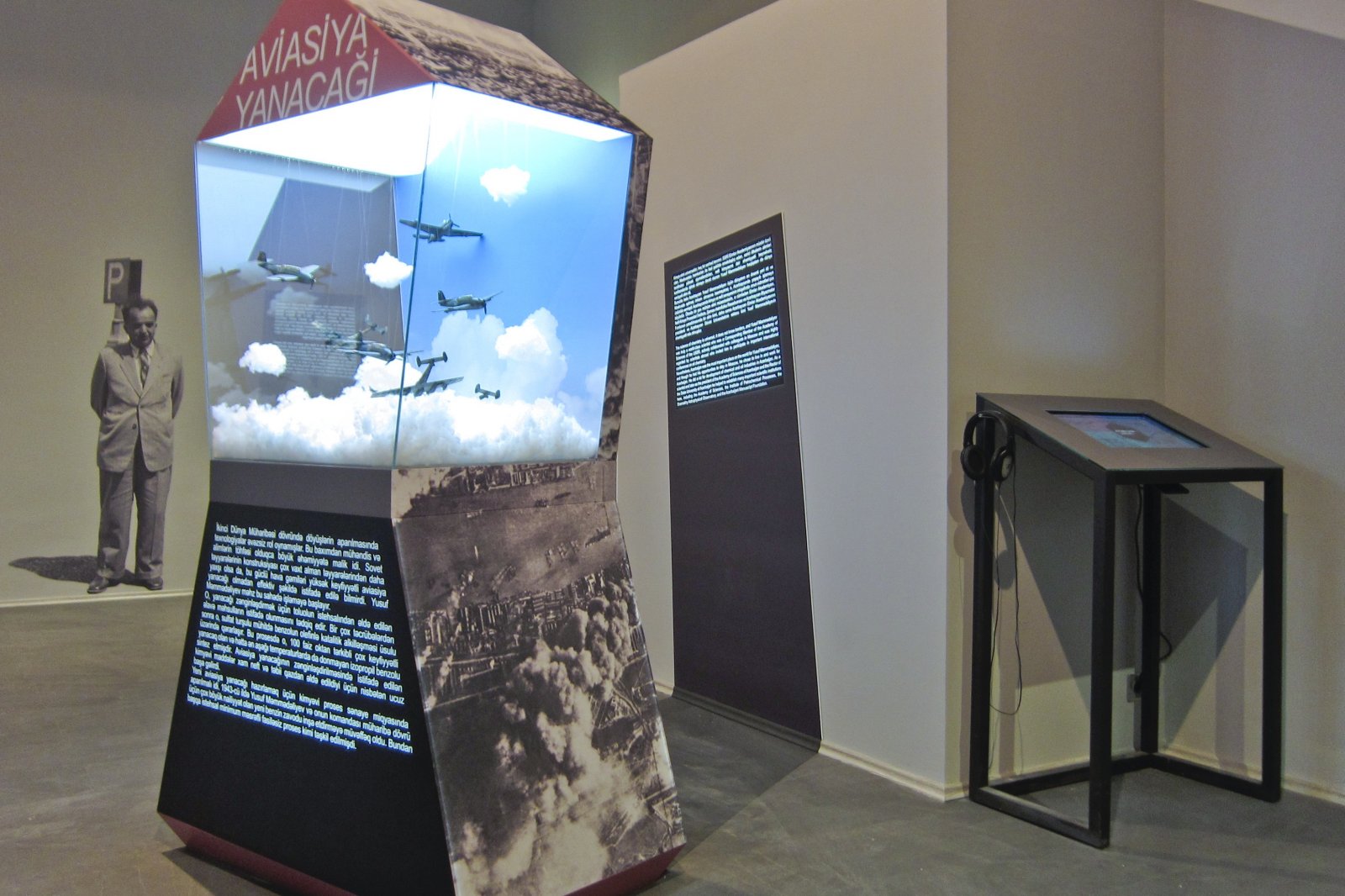 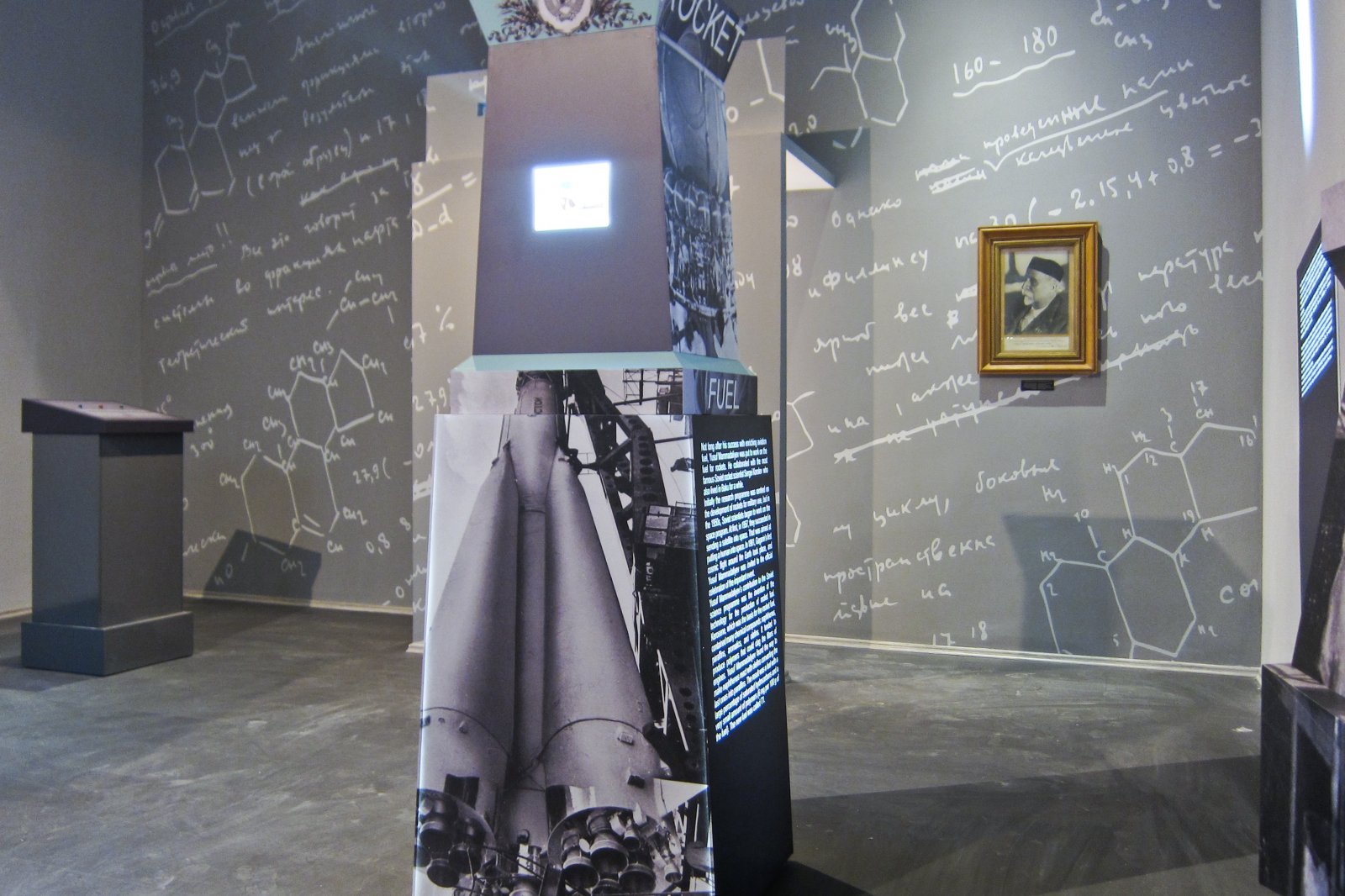 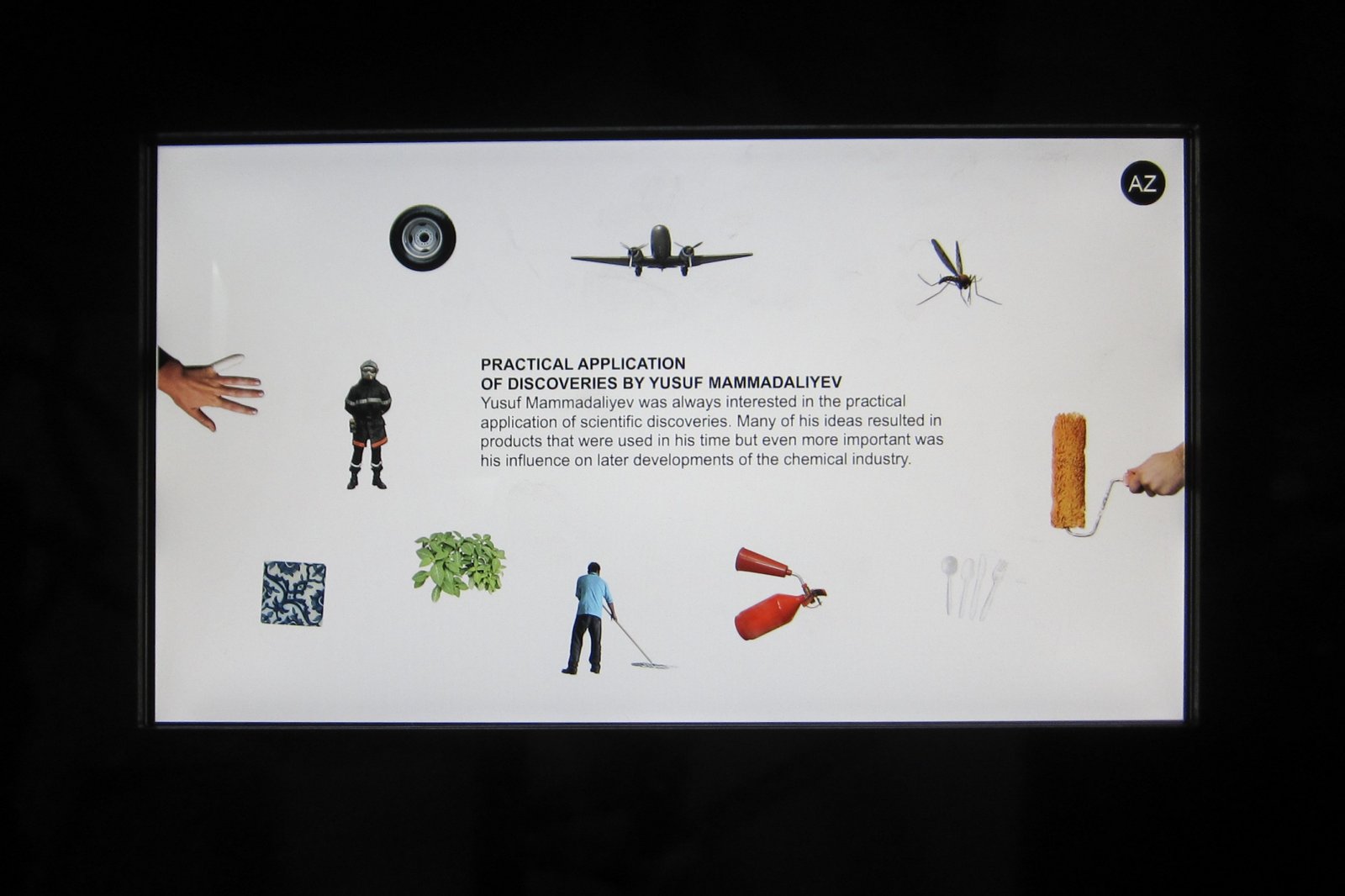