Exhibitions "The Nobels and Baku Oil"
2009

In collaboration with the Ministry of Culture and Tourism of the Republic of Azerbaijan, Dd created an exhibition "The Nobels and Baku Oil" that was displayed at the Baku Museum Centre. The exhibition was dedicated to the 15th anniversary of the Contract of the Century and the 130 years since the Nobel Brothers opened their business in Baku. It told the story of the Nobel Company’s accomplishments in Azerbaijan from 1874 to 1920 and its role in the economic, technological and social development of the region.

The exhibition has travelled a lot. It has been presented in Brussels, Stockholm, Oslo, London, Frankfurt and Houston. Every time Dd adapted the display according to the requirements of the client and circumstances of the particular exhibition space. 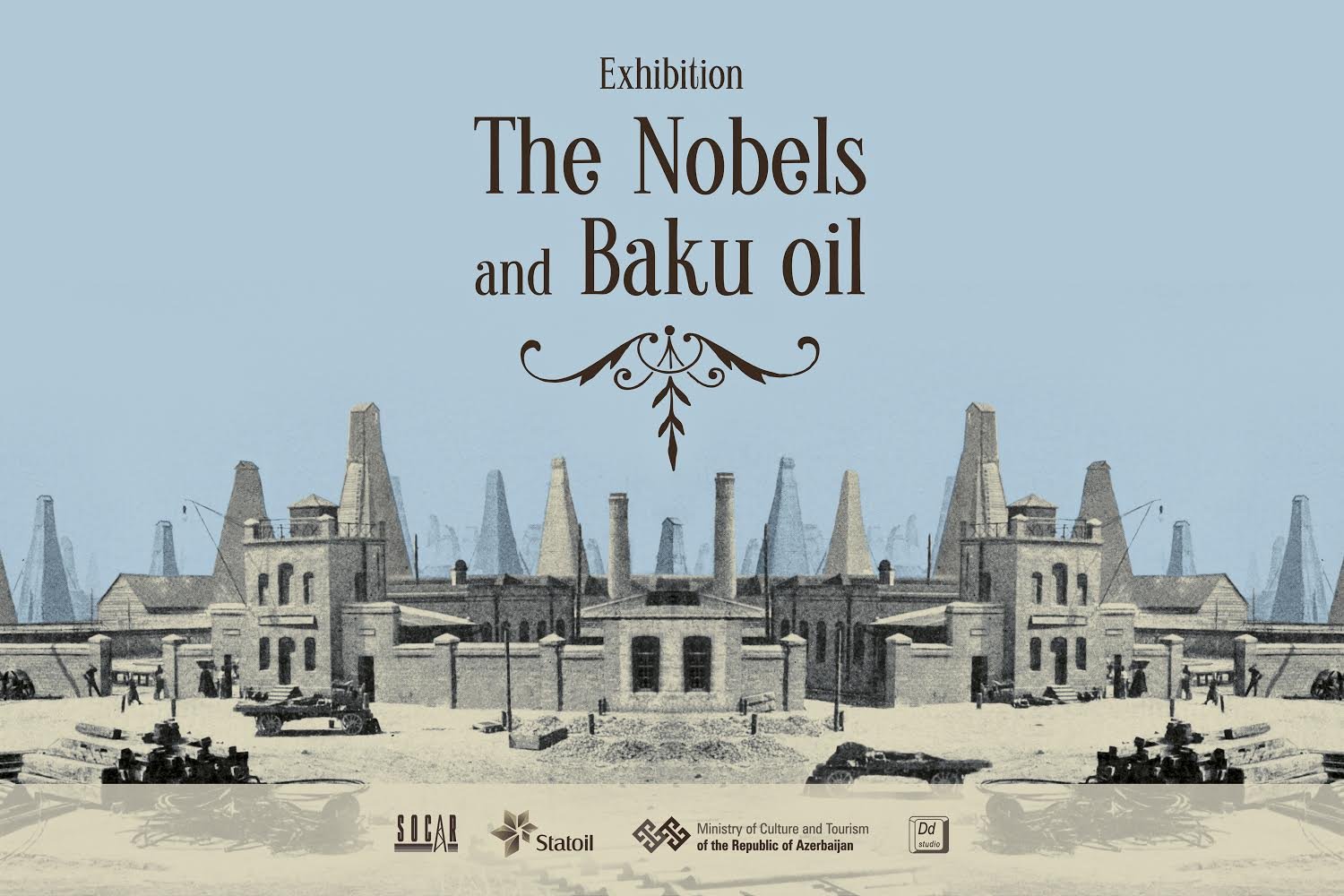 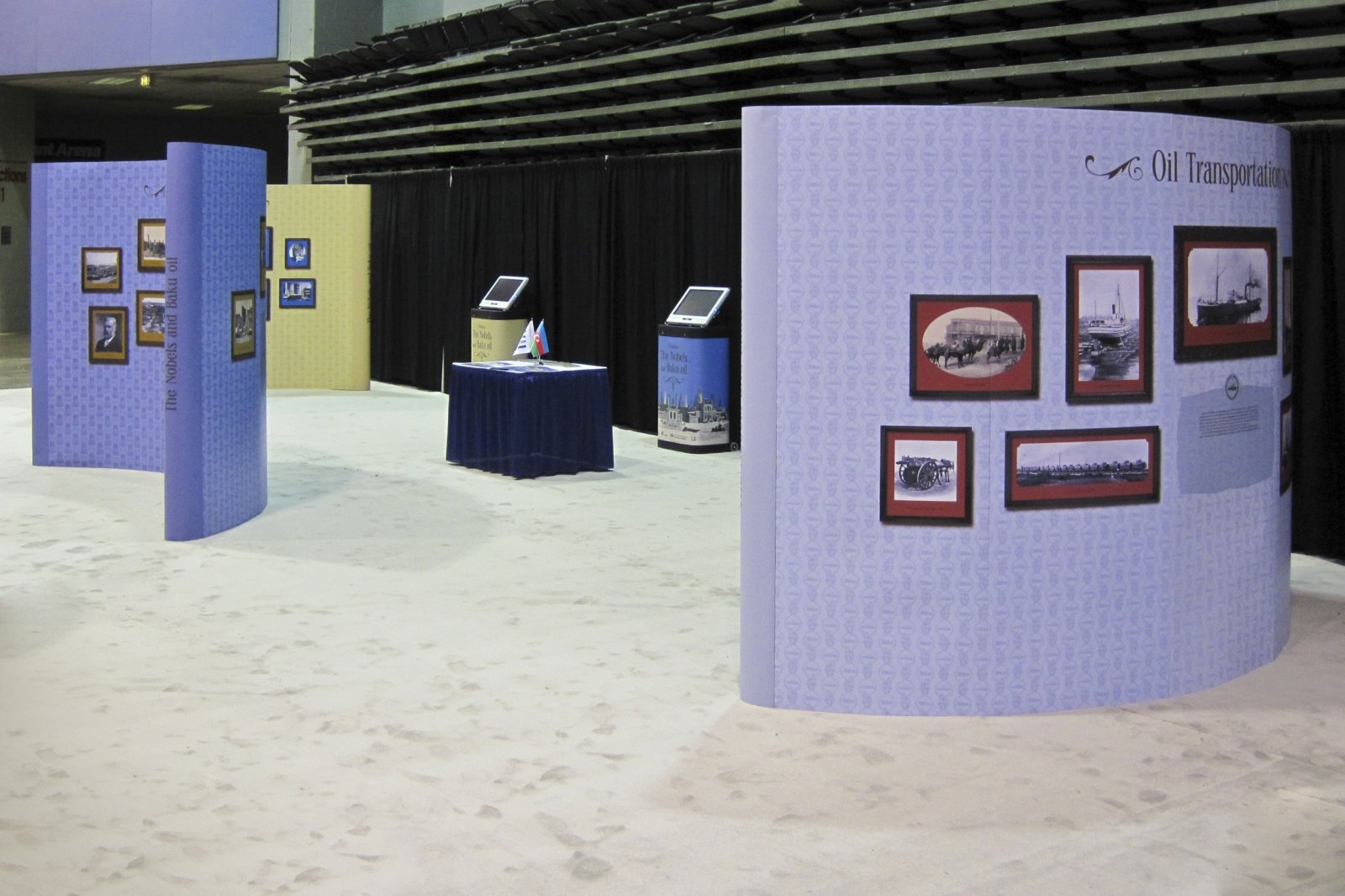 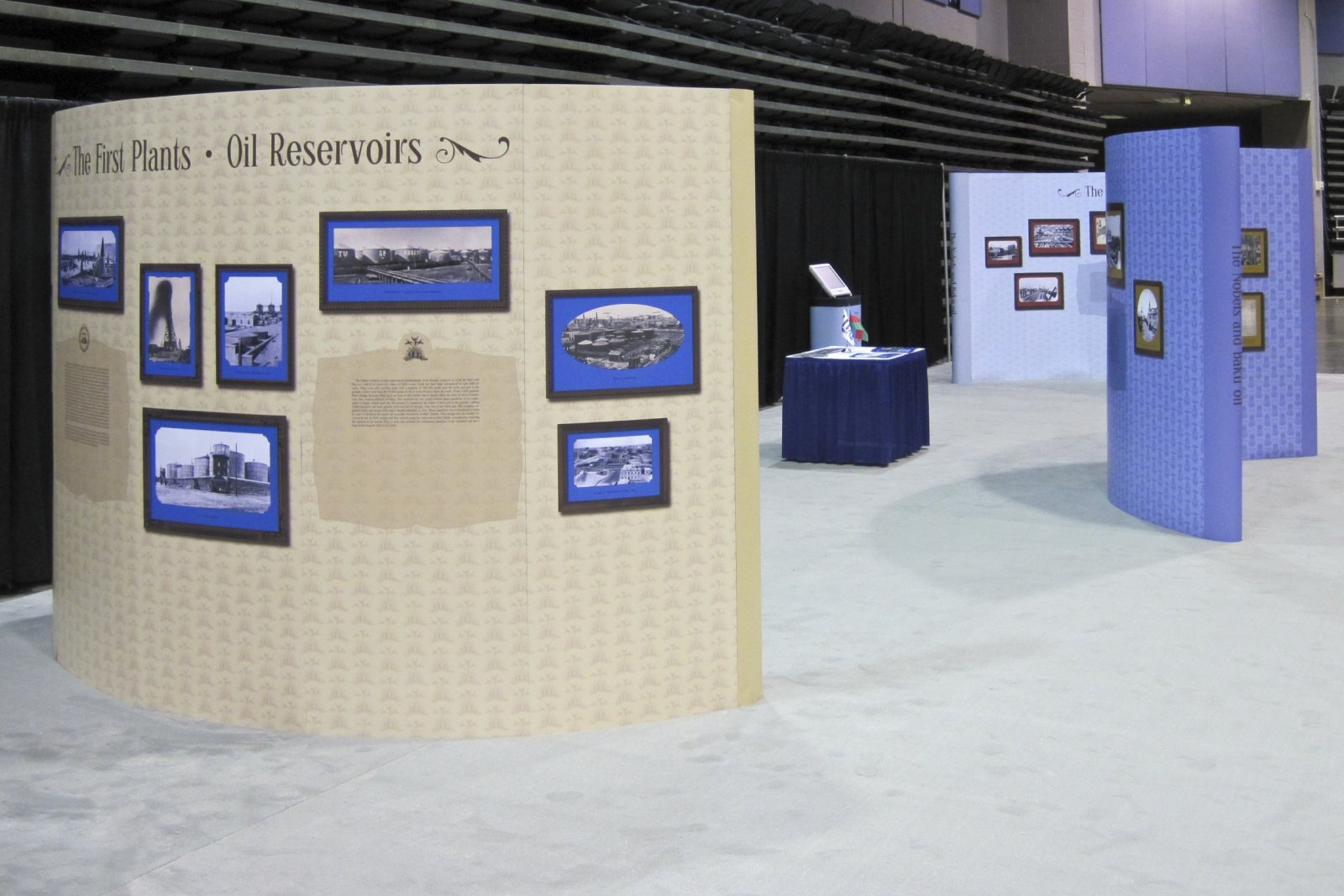 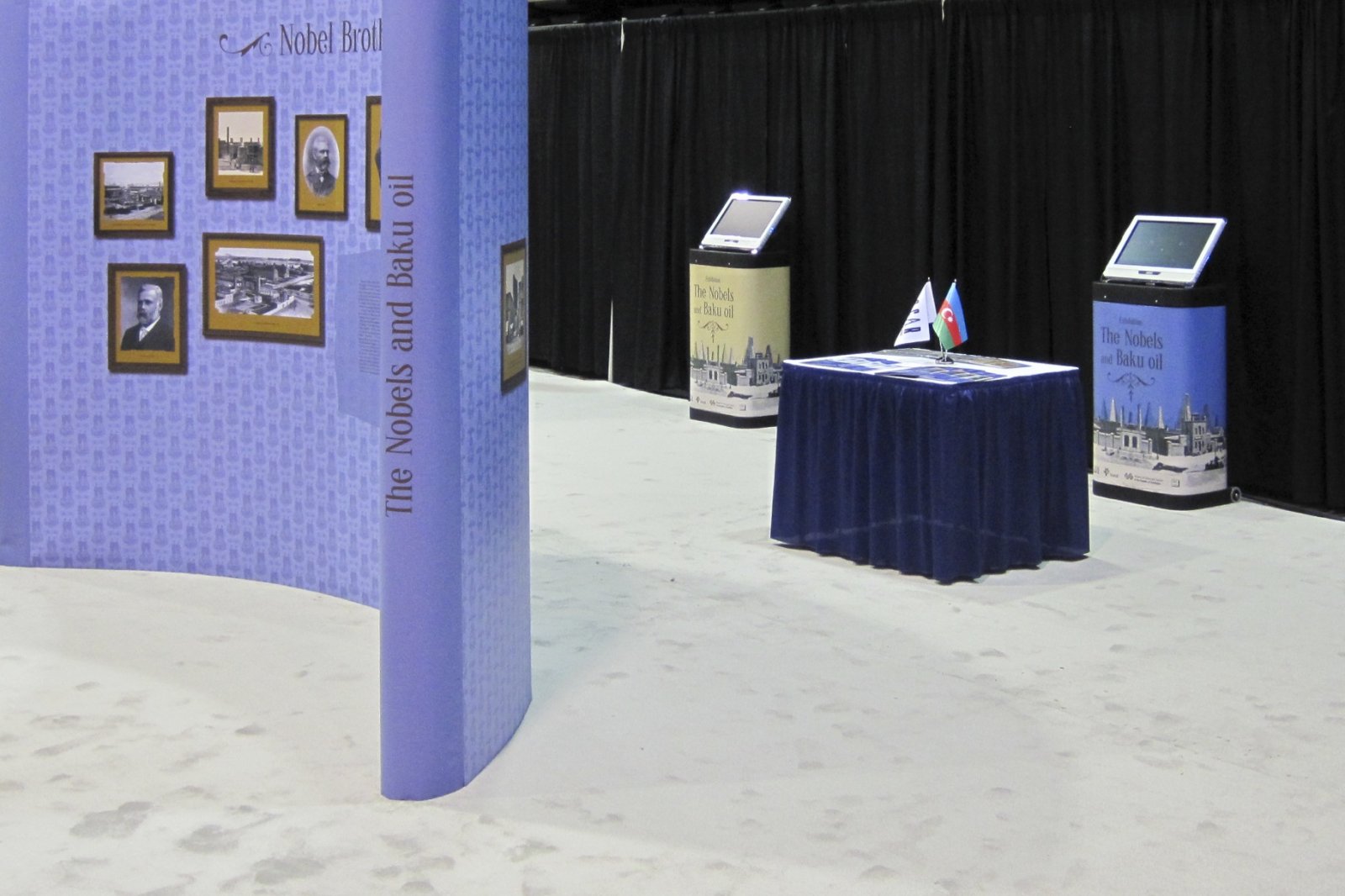 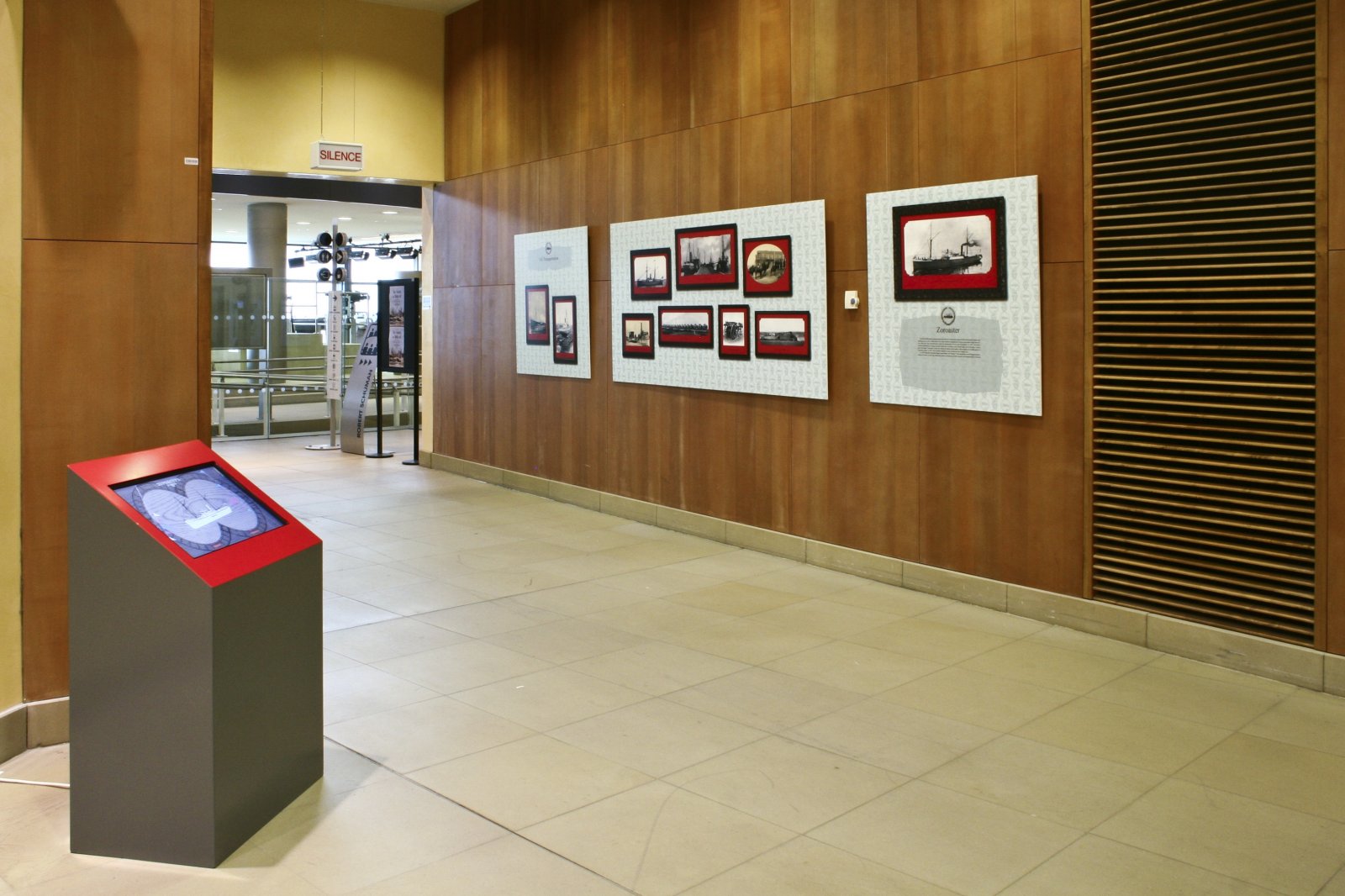 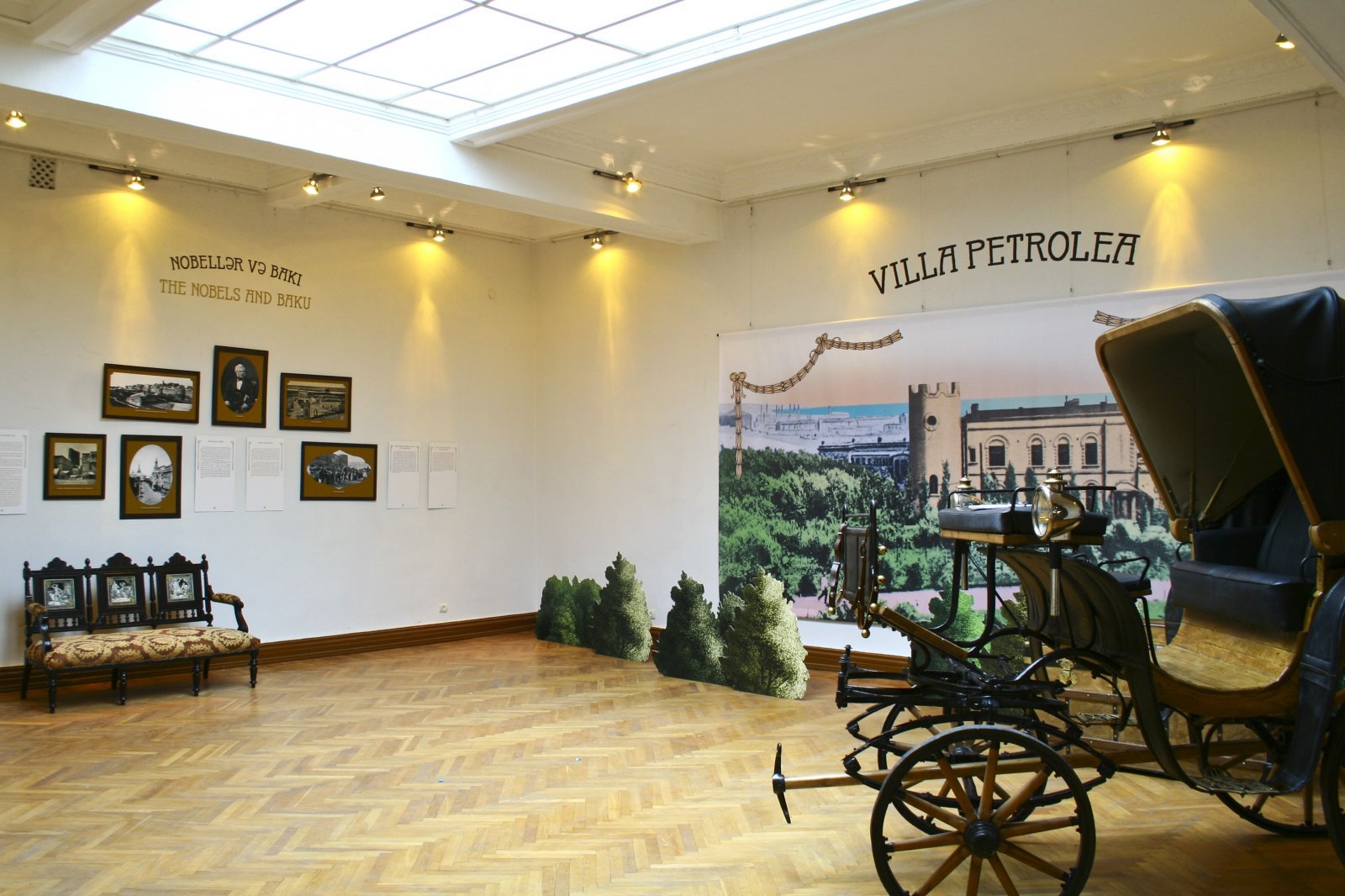 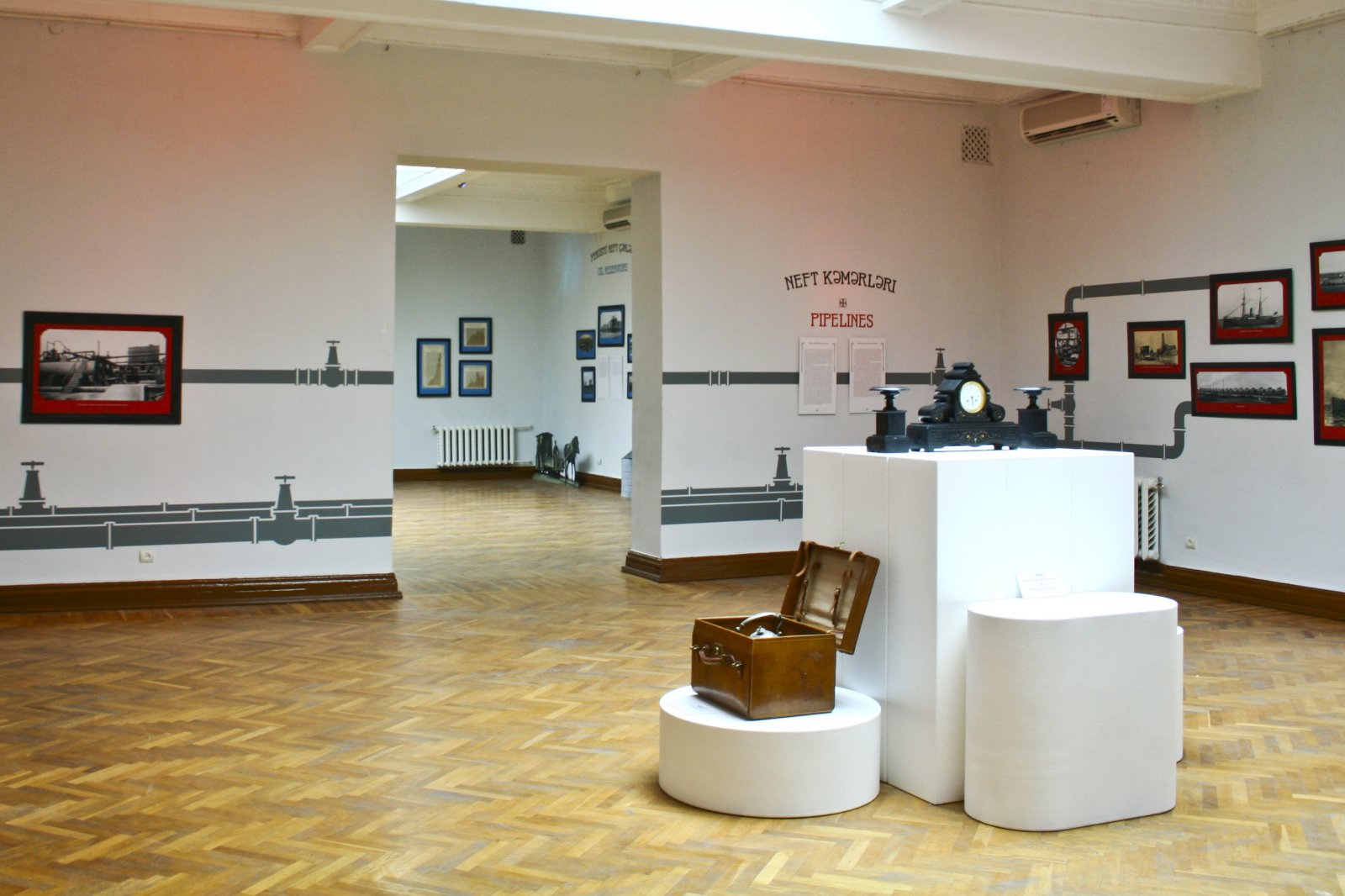 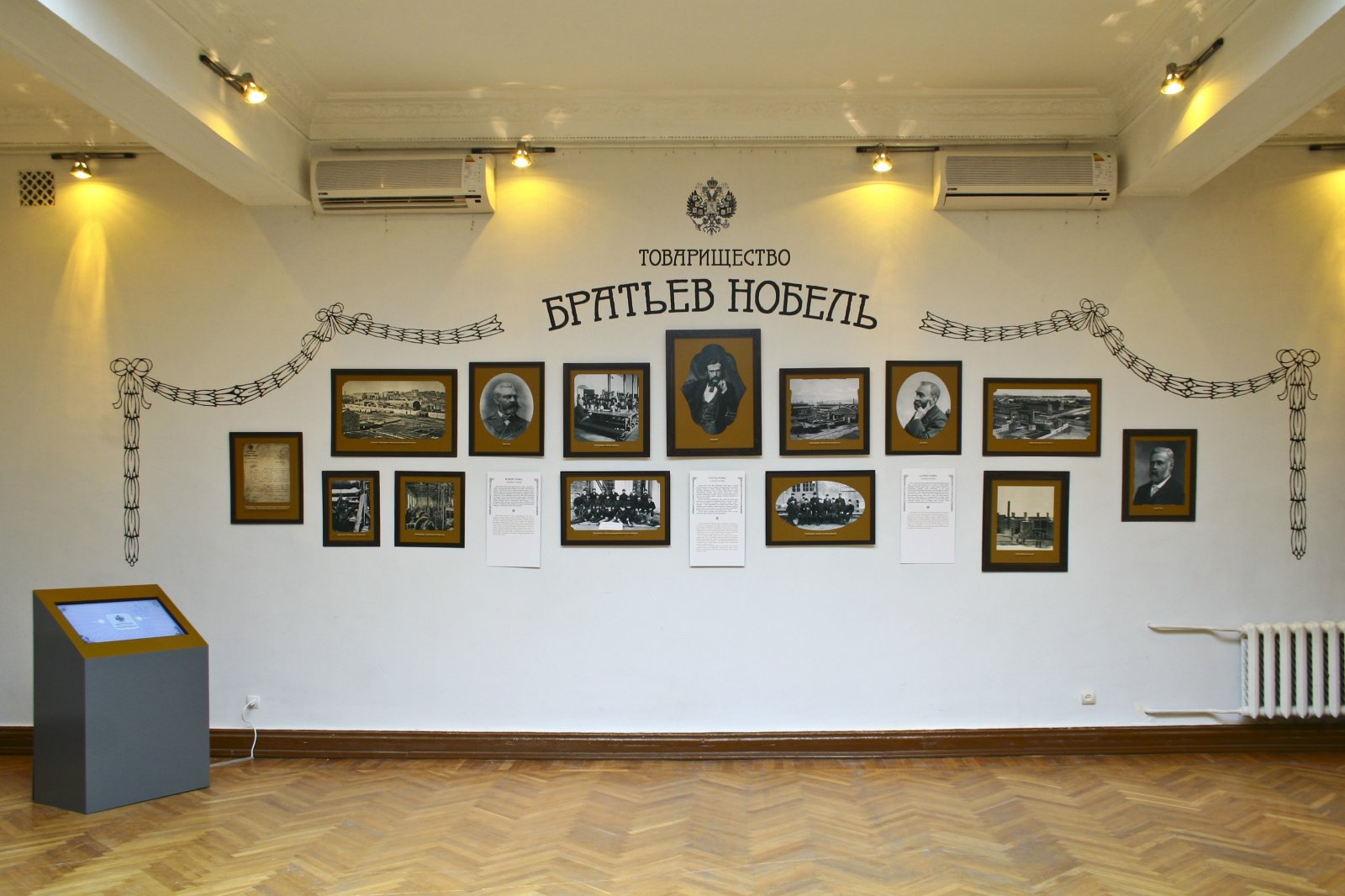 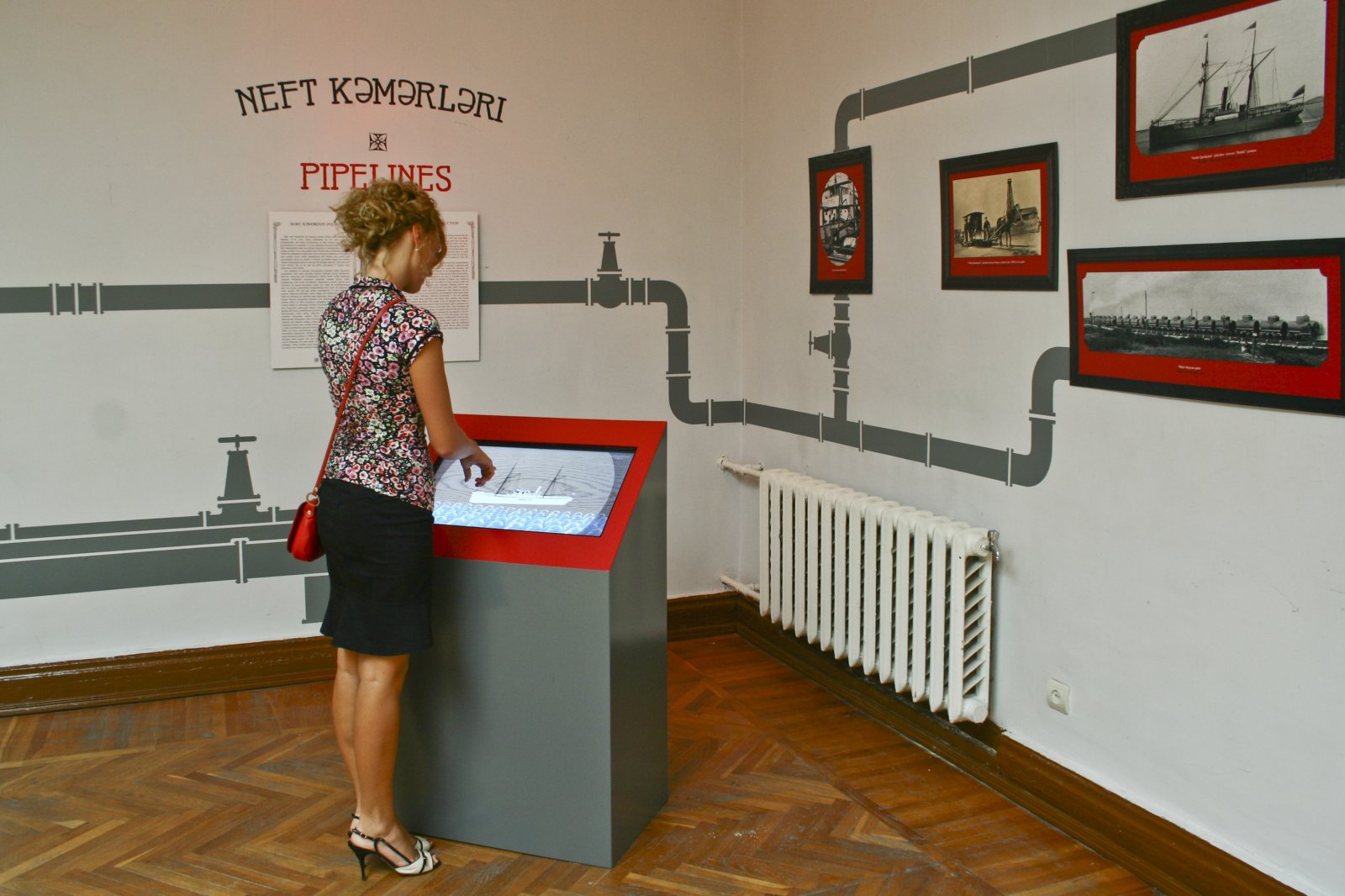 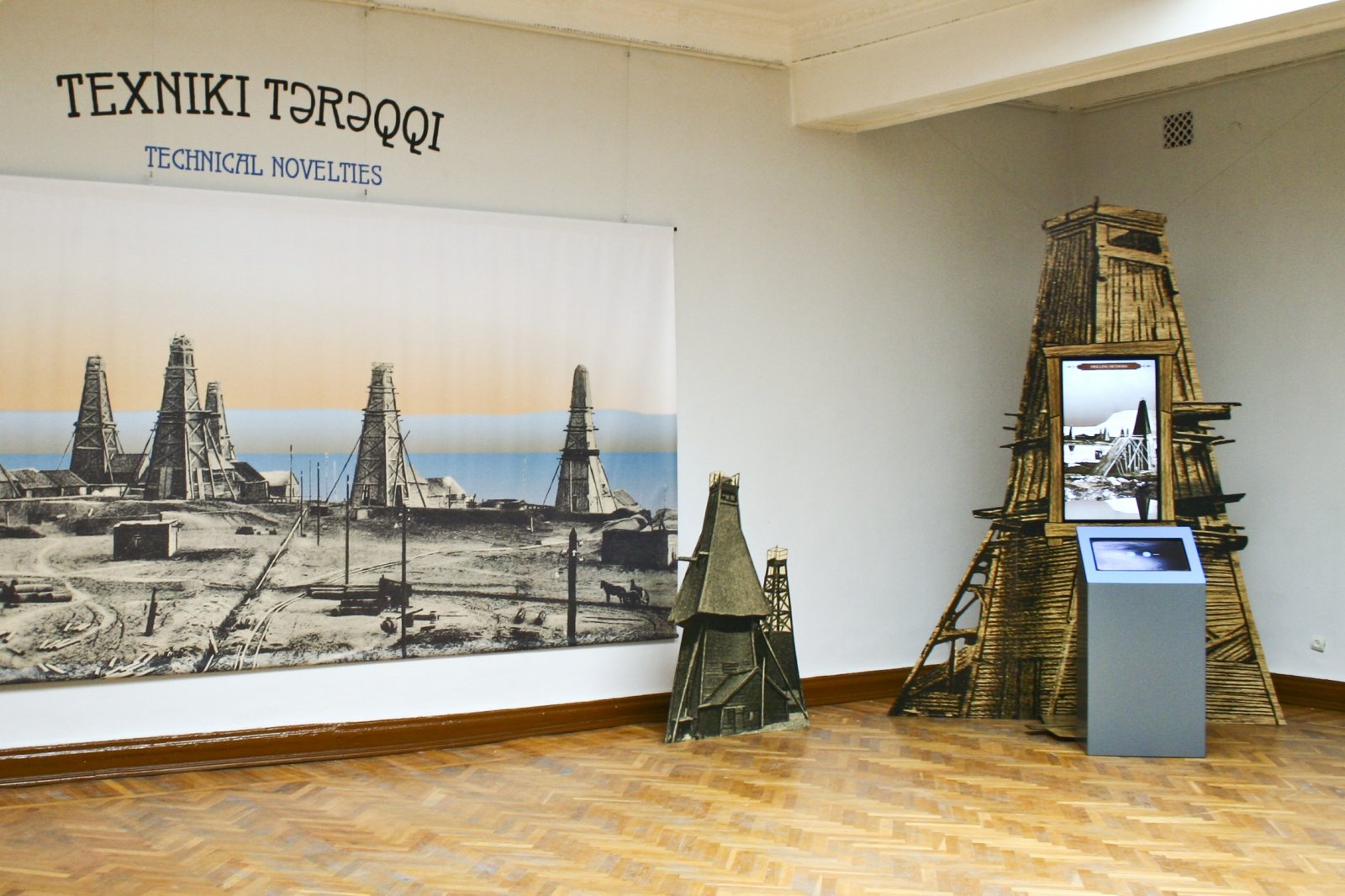 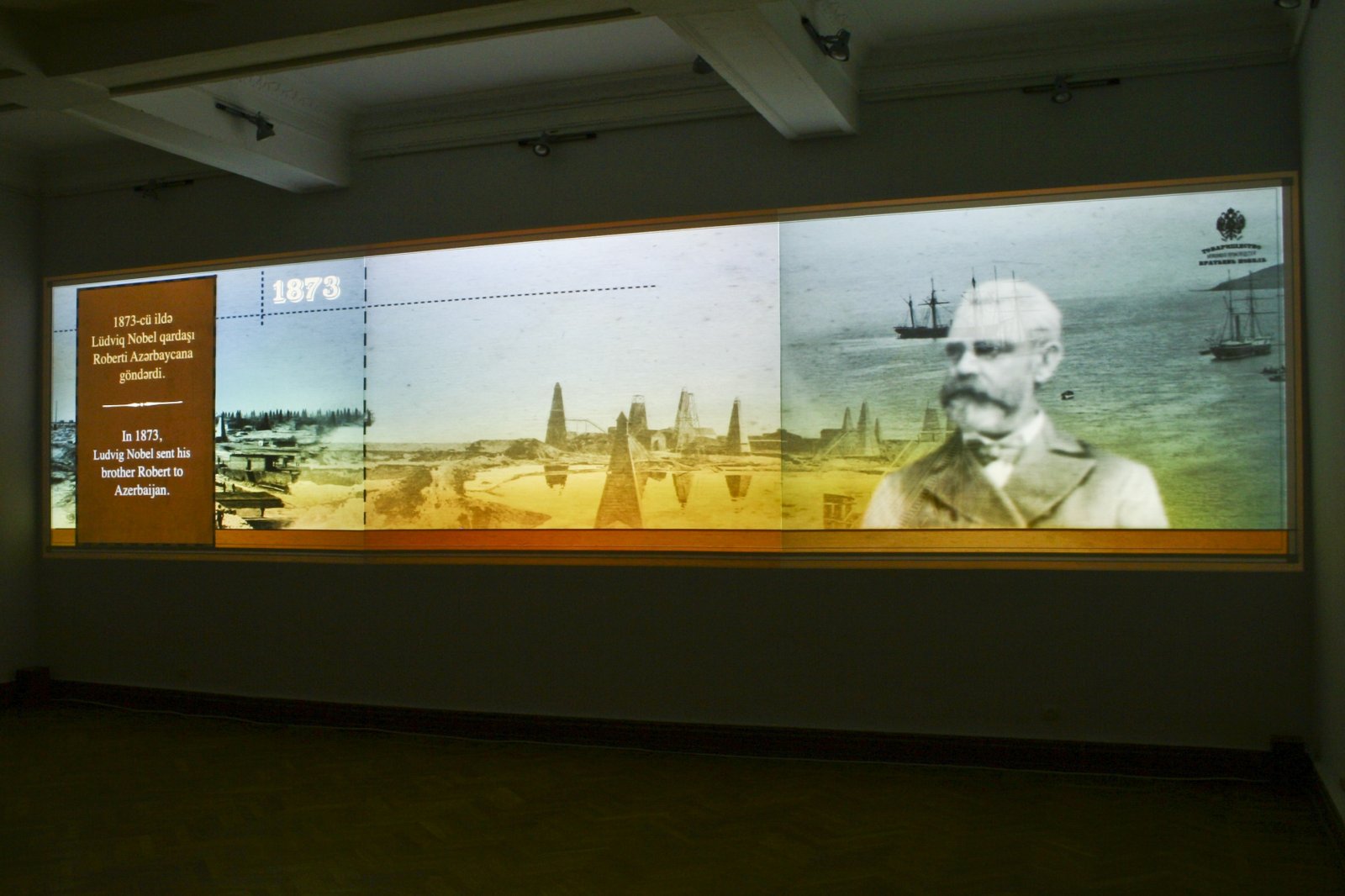