Exhibition at the Cultural Biennale in Rome
2012

Dd was responsible for designing the exhibition “Azerbaijan – a Land of Fires on the Silk Road” that represented the Republic of Azerbaijan at the International Cultural Biennale in Rome. The main theme of this Biennale was the Silk Road, and the exhibition presented the culture and traditional crafts of Azerbaijan at the time it was a part of the so-called Silk Road. The name is used to describe a network of trade routes linking Asia and Europe until the 15th century, and Azerbaijan was actively participating in this global exchange of goods. The exhibition introduced the cultural heritage of Azerbaijan – its traditional crafts, such as pottery, metal working and carpet weaving, as well as musical culture. Besides Azerbaijani carpet weaving tradition that is included in UNESCO Intangible Cultural Heritage List, the exhibition presented two important UNESCO World Heritage Monuments – the Inner City of Baku and Gobustan National Historical-Artistic Preserve.

The exhibition took place at the Museo della Civiltà Romana in Rome. Four halls of the museum were allotted to the presentation of Azerbaijani culture. A particular challenge was to display our exhibits amid the existing collection of the museum but we managed to create an exhibition whose distinct character and unity could be clearly perceived and recognized. 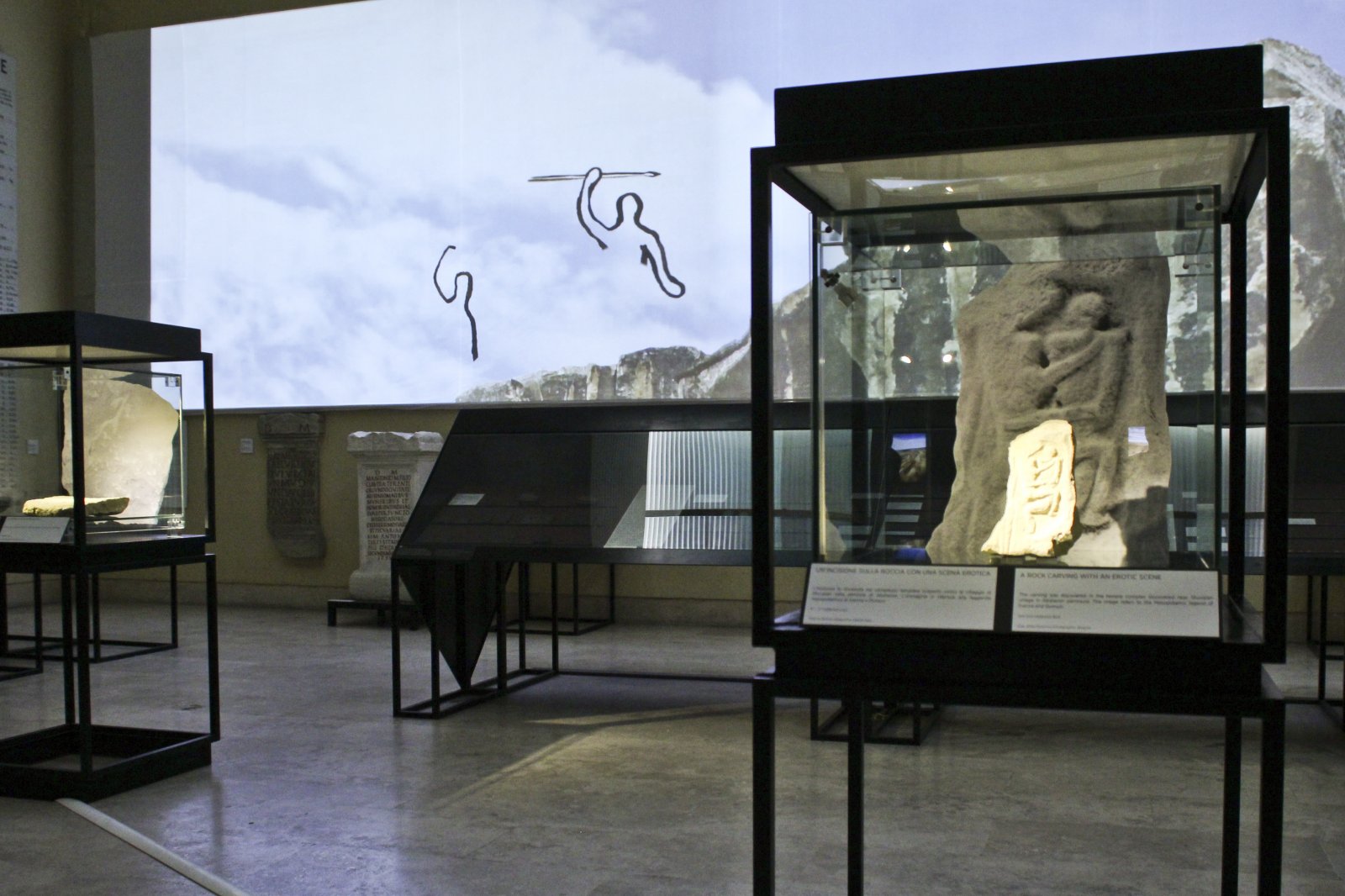 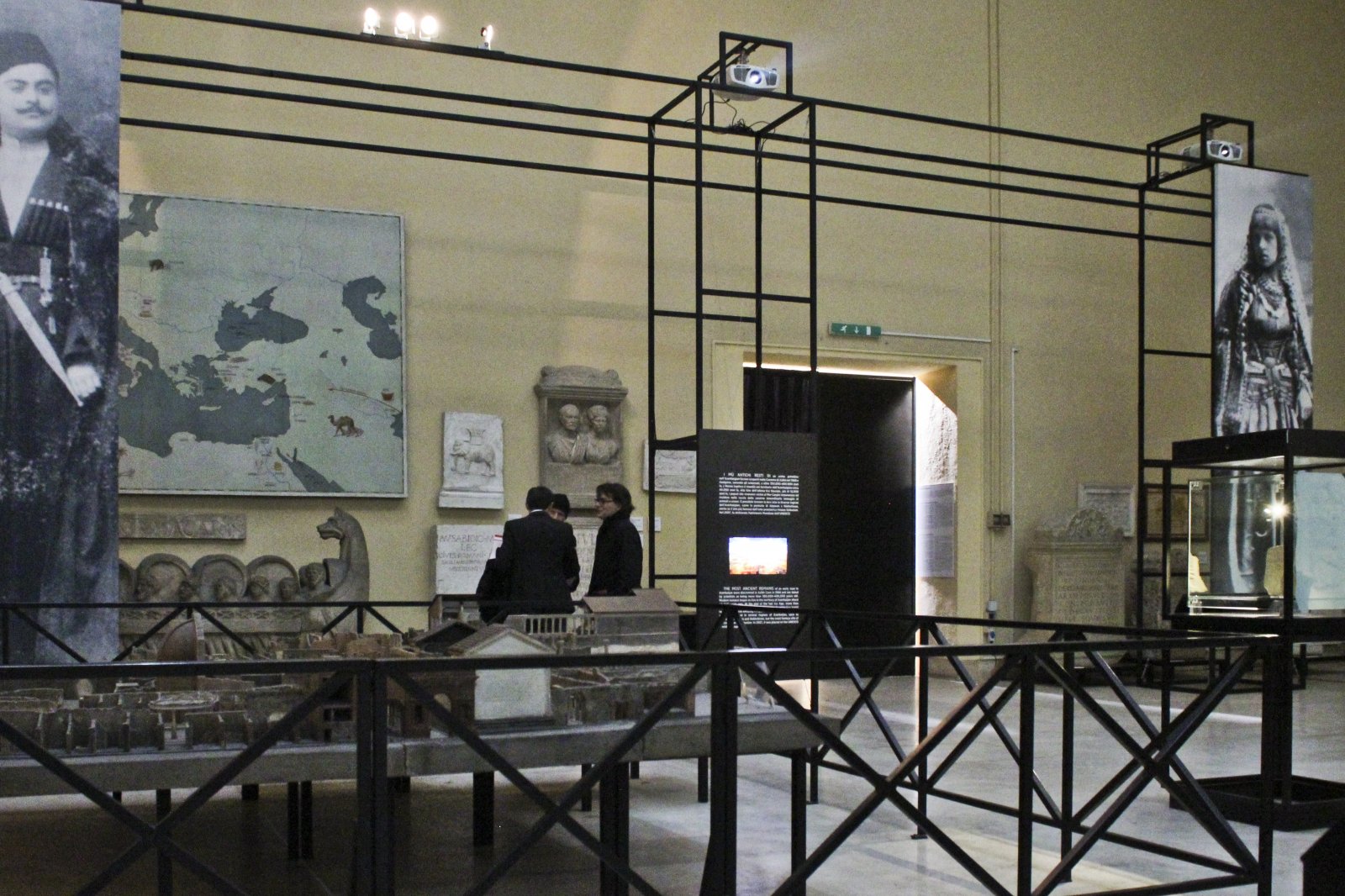 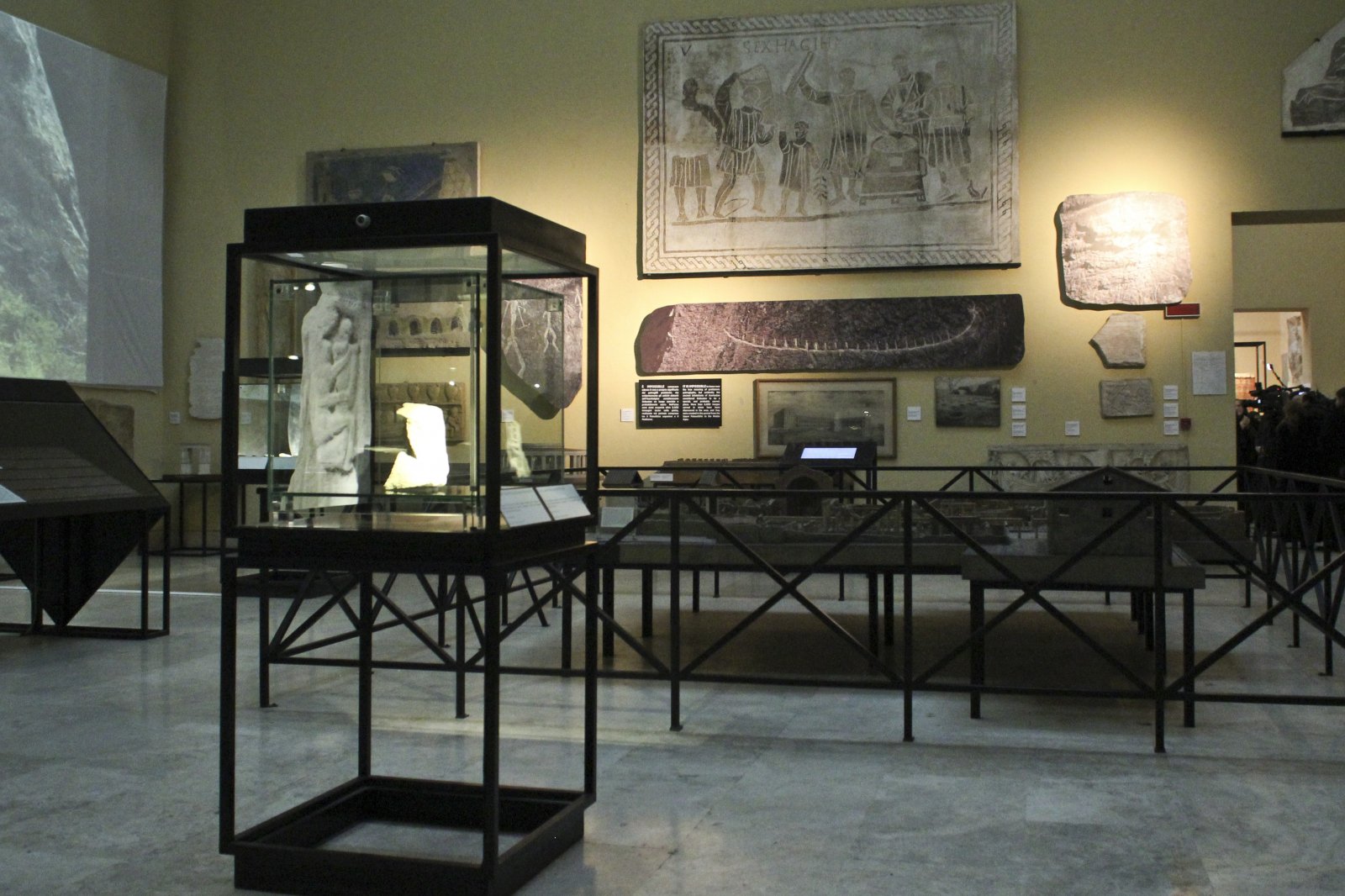 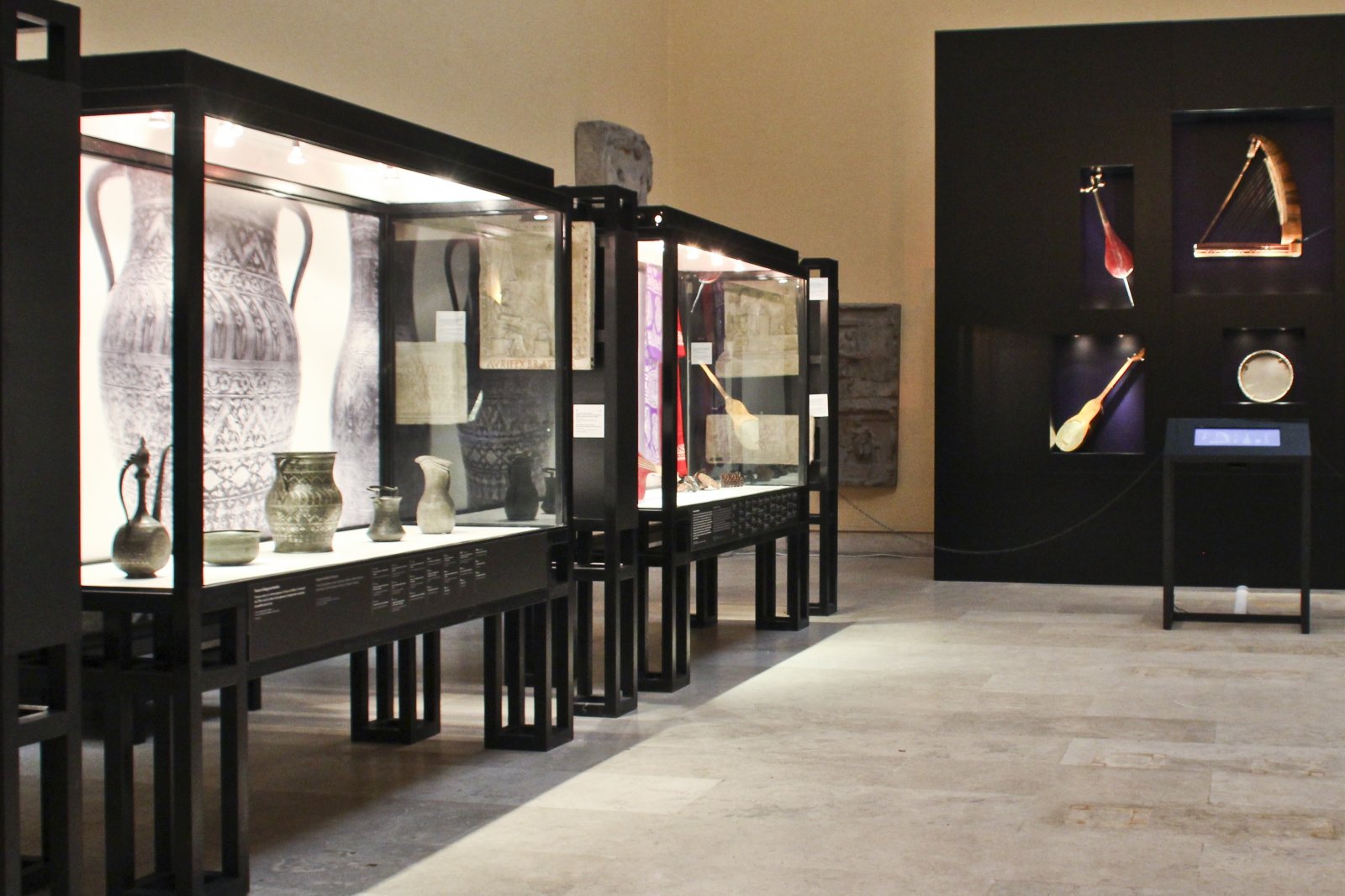 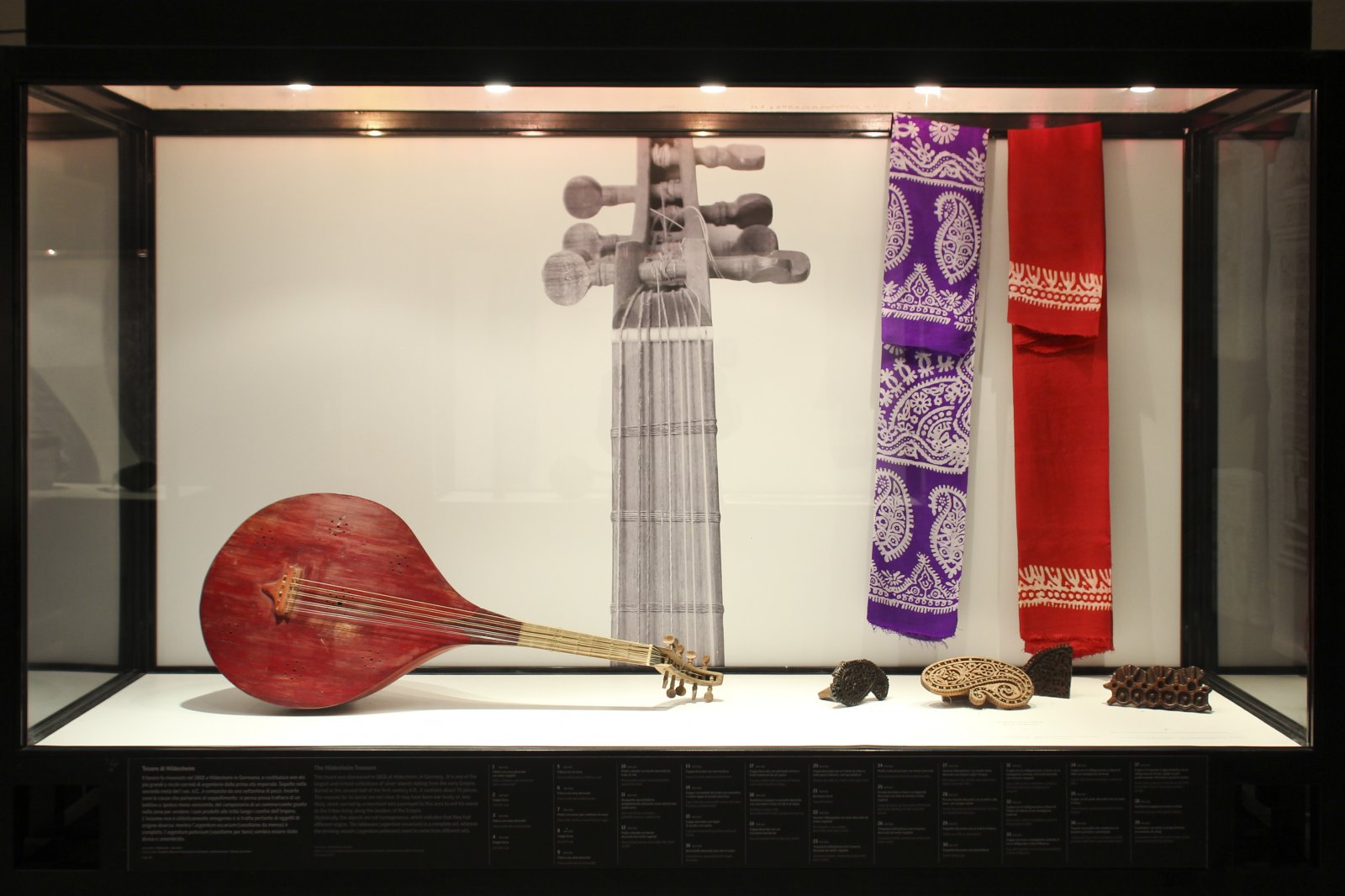 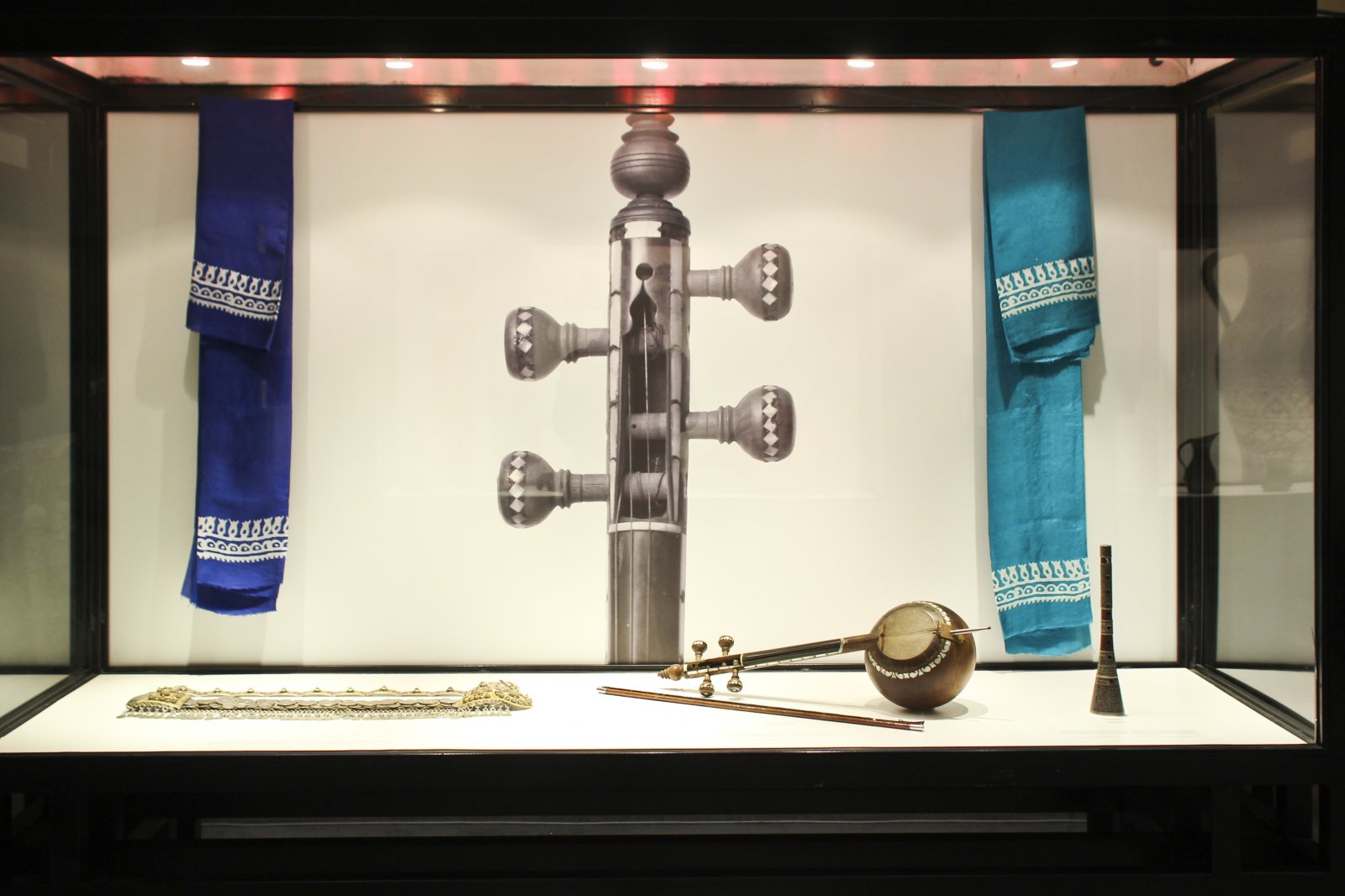 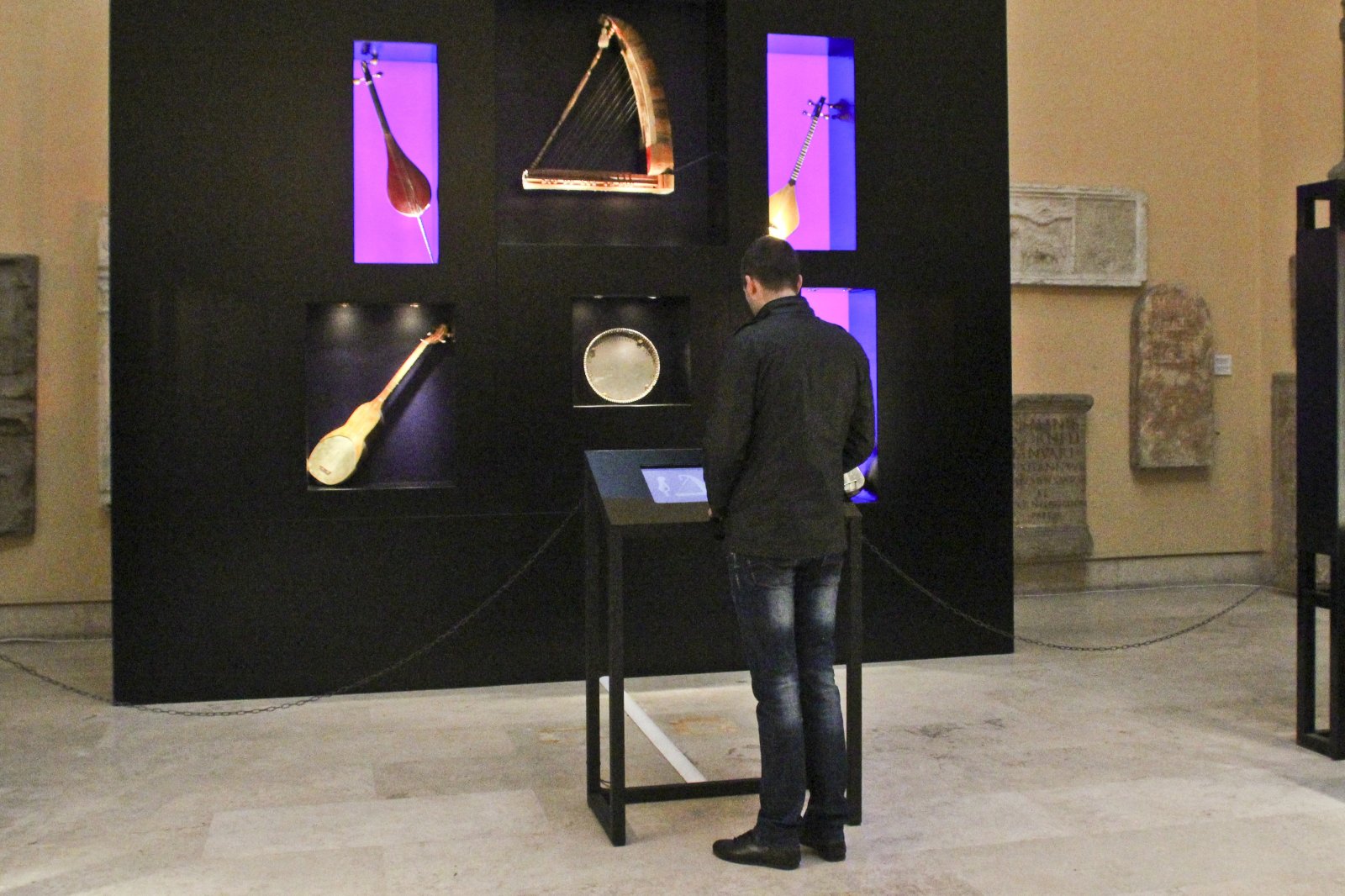 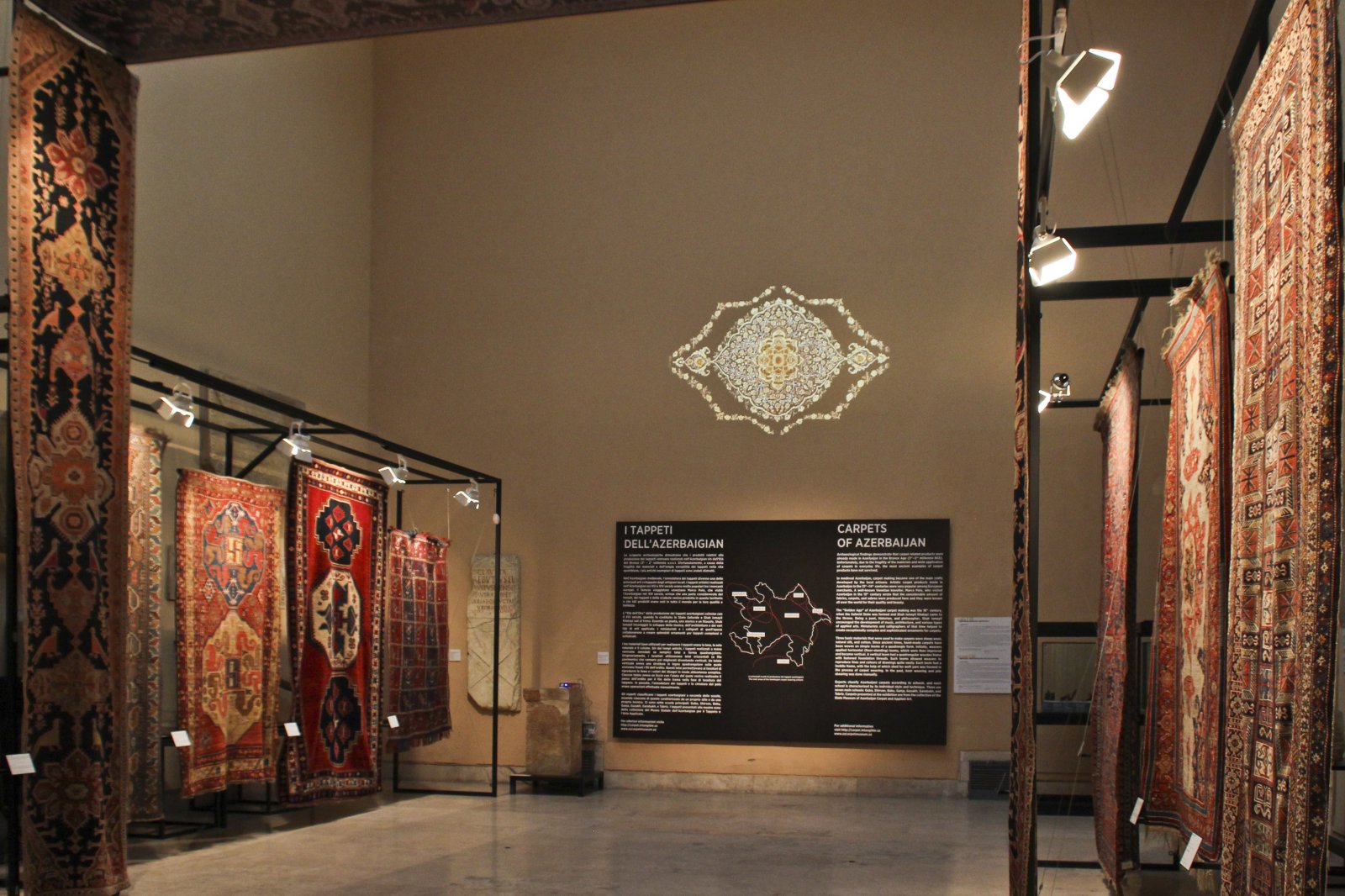 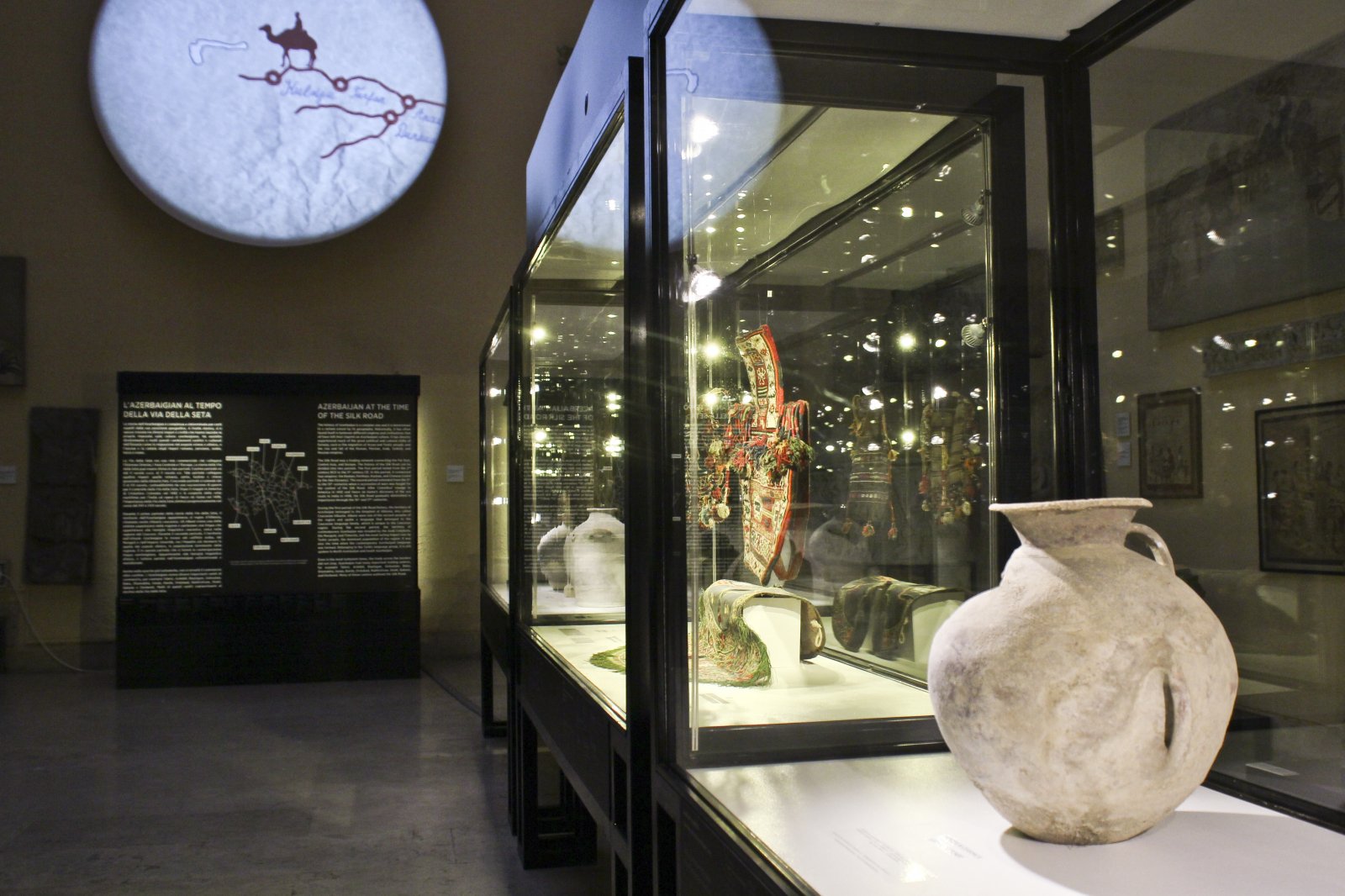 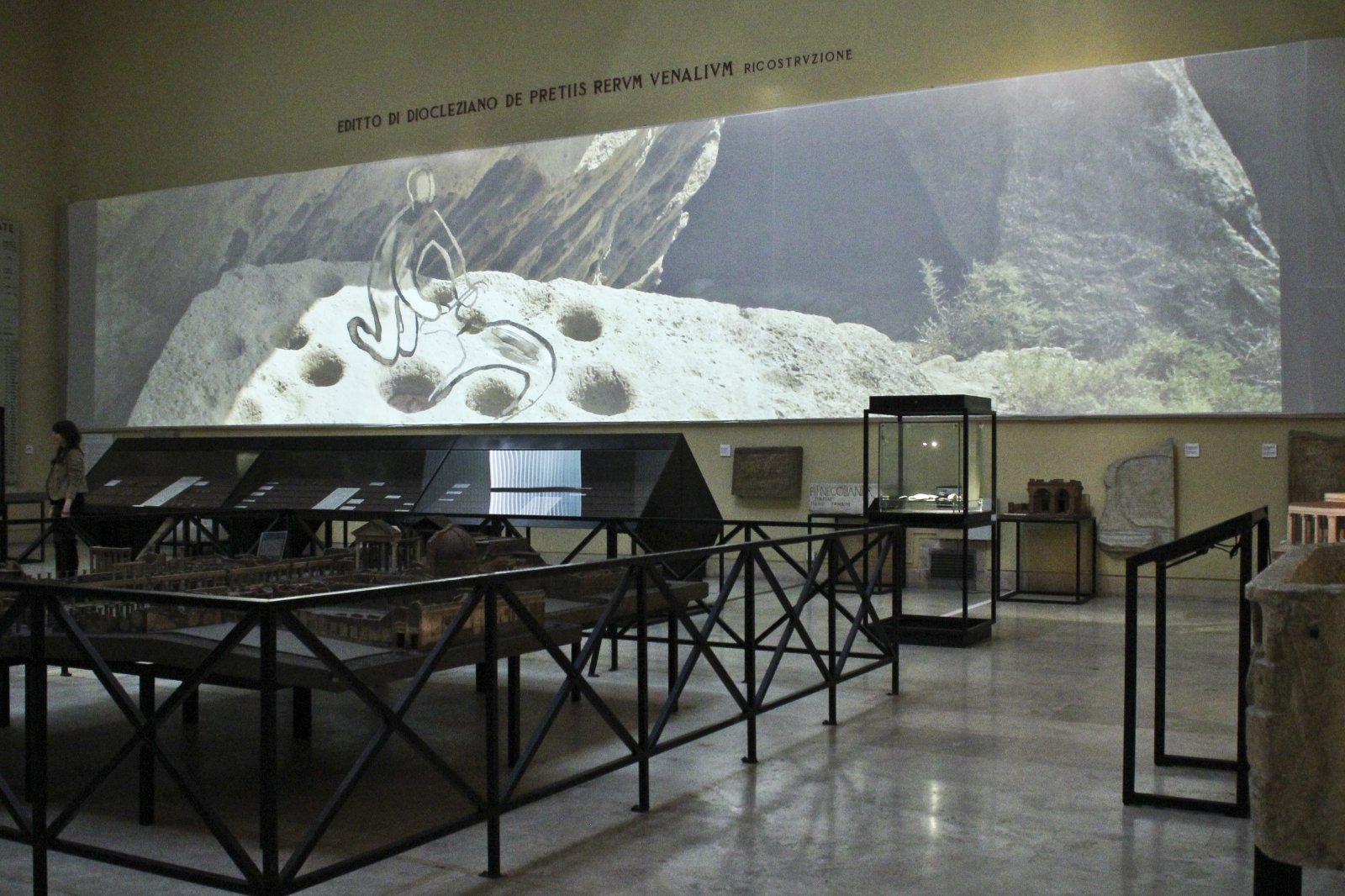