The Atashgah is an ancient fire-worshippers’ temple located in Baku, the capital of Azerbaijan. The fire is considered sacred in many of the world religions, and the Atashgah has served as a place of worship for several religions, including Zoroastrianism and Hinduism. It is a unique historic monument that the government of Azerbaijan has recommended for inclusion in the UNESCO World Heritage List. A new permanent exhibition was designed and created by Dd for the Atashgah Temple. It was finished in April 2015 so that the torch relay of the First European Olympic Games could start in the renovated museum of the Atashgah where the Olympic flame was ignited.

The building of the Atashgah is modelled on the traditional inn, or caravanserai. The permanent exhibition is installed in the historic rooms of the temple, most of them are small cells used by fire-worshippers. Each room is designed as an atmospheric environment, but the motifs of fire, light and shadow ties the different aspects of the exhibition together. 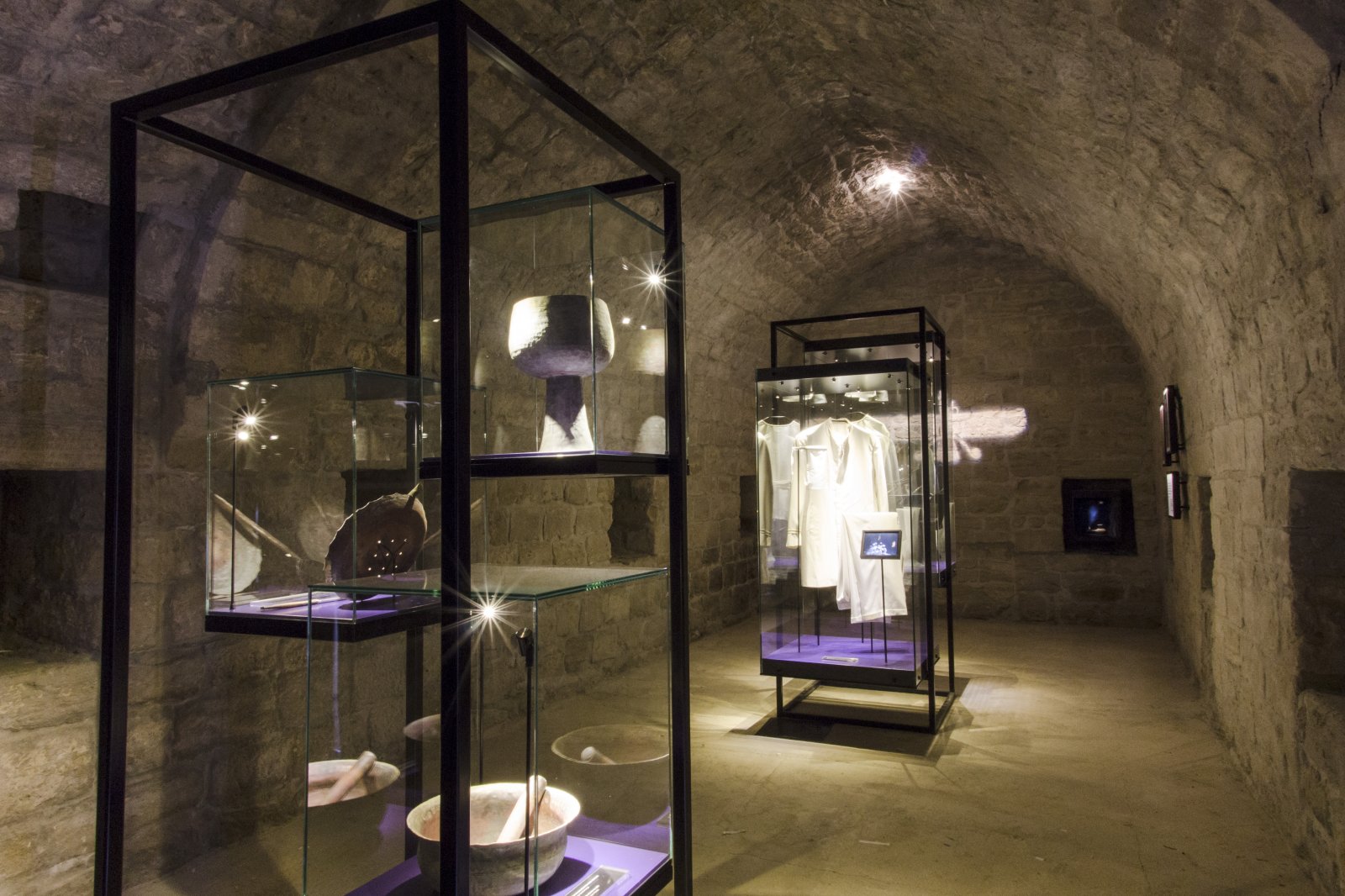 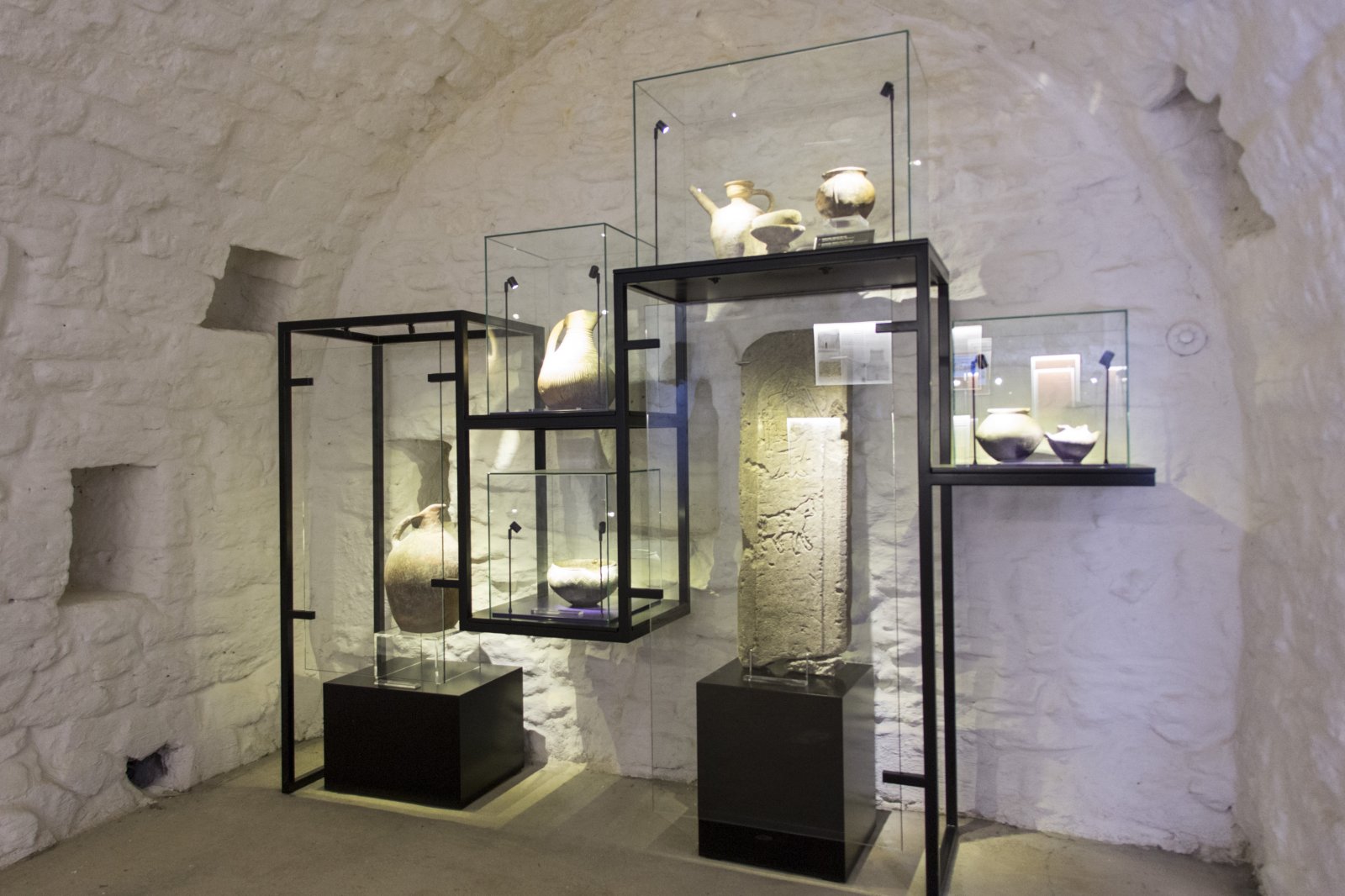 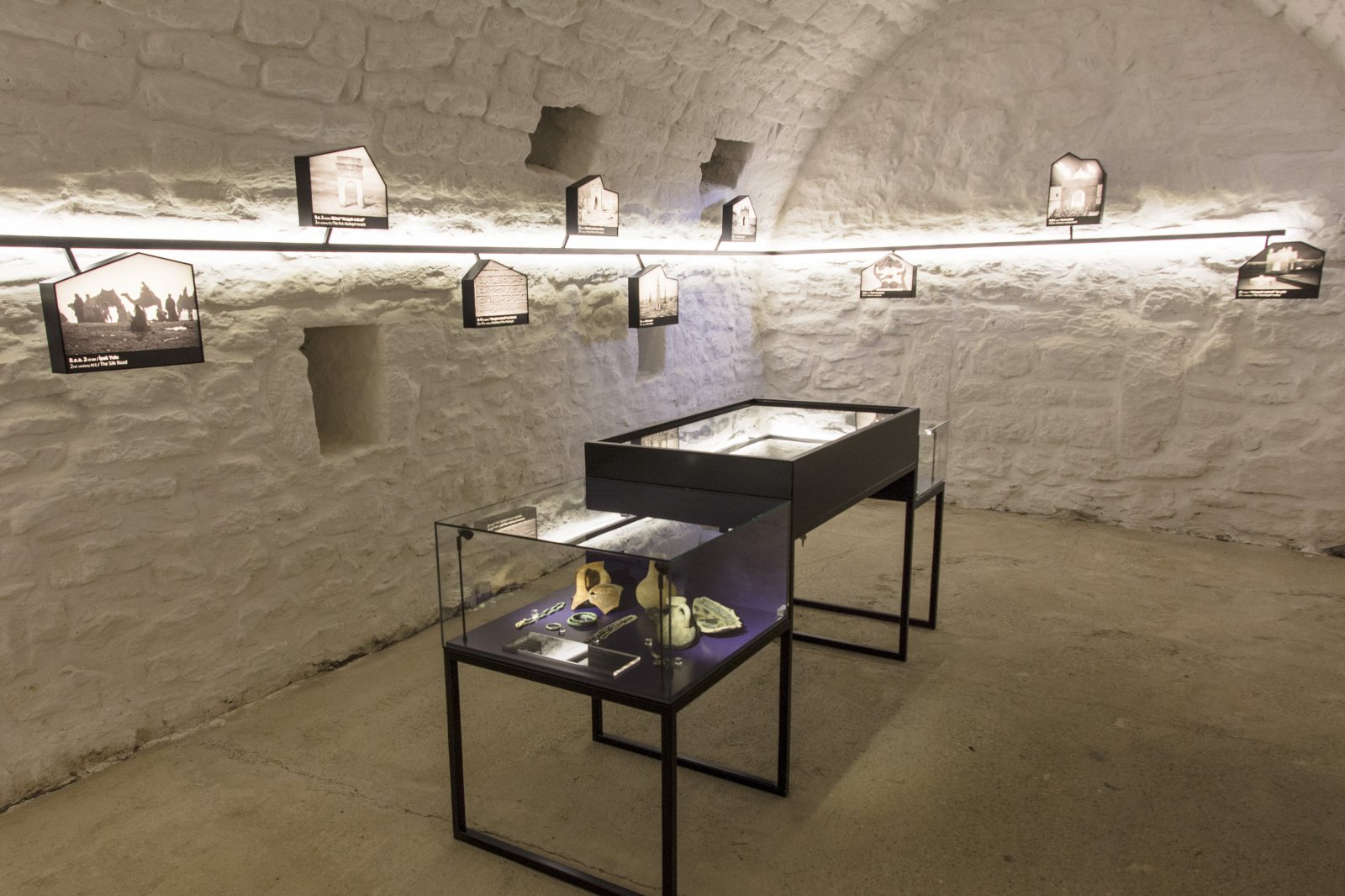 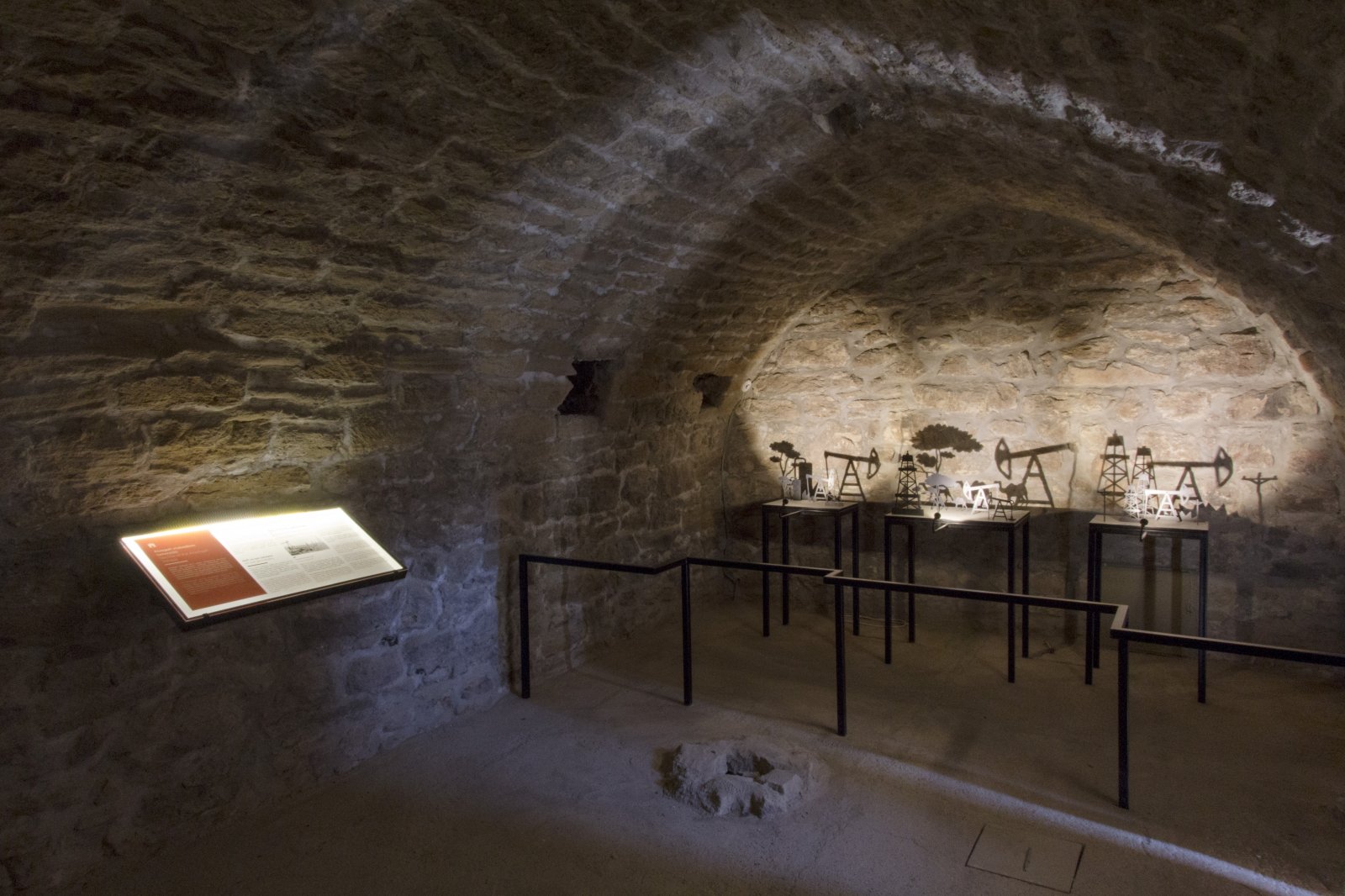 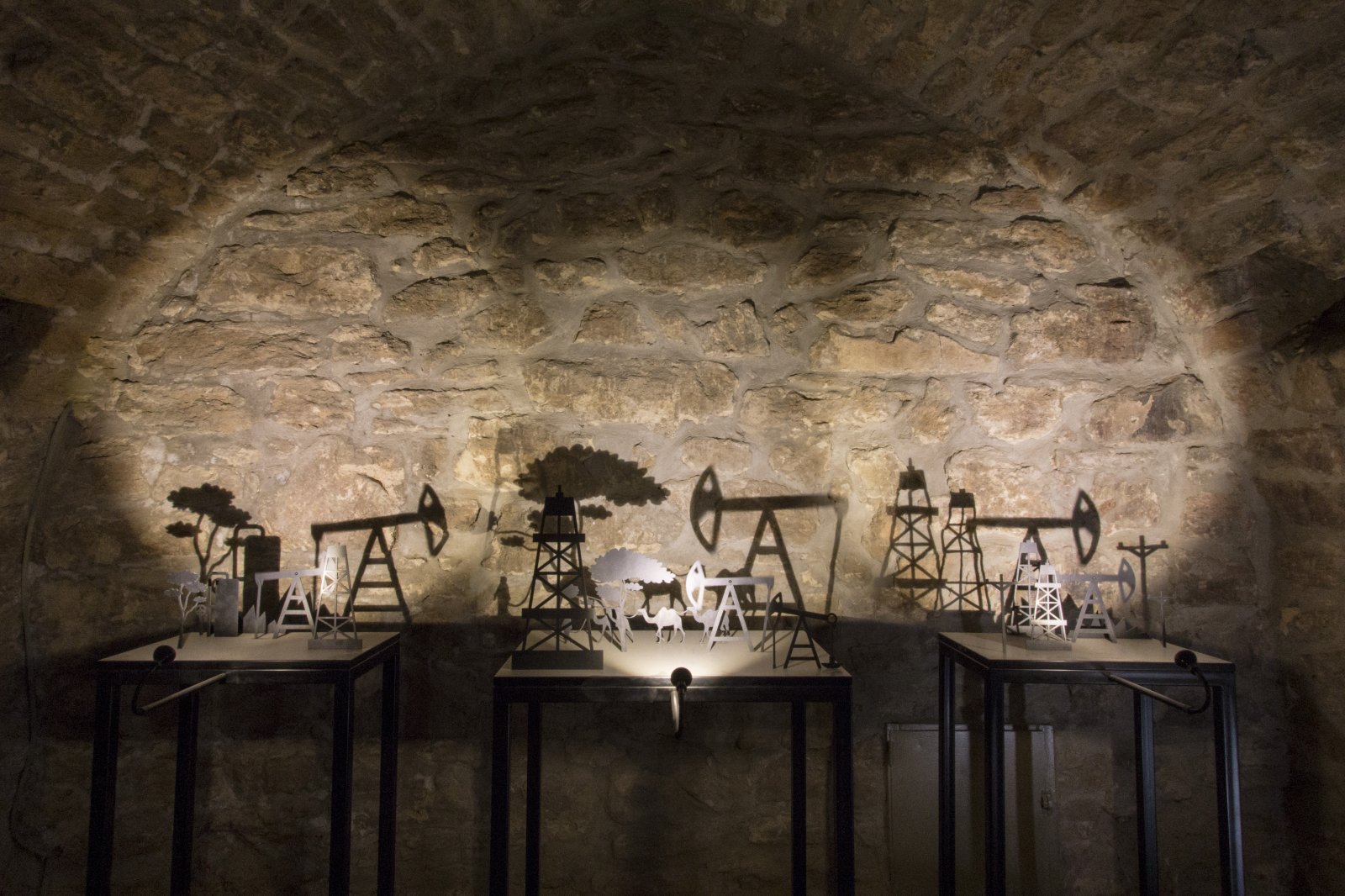 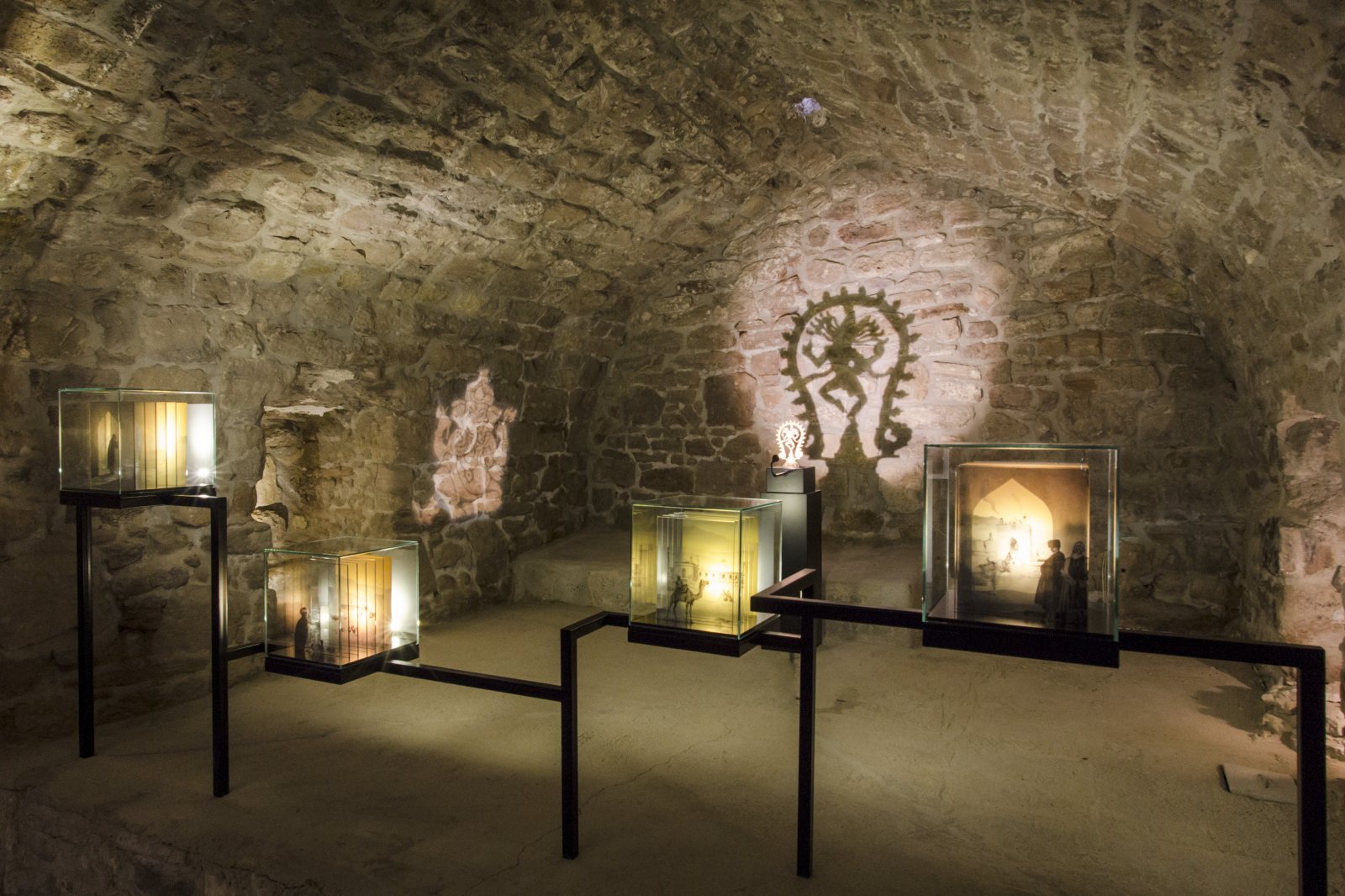 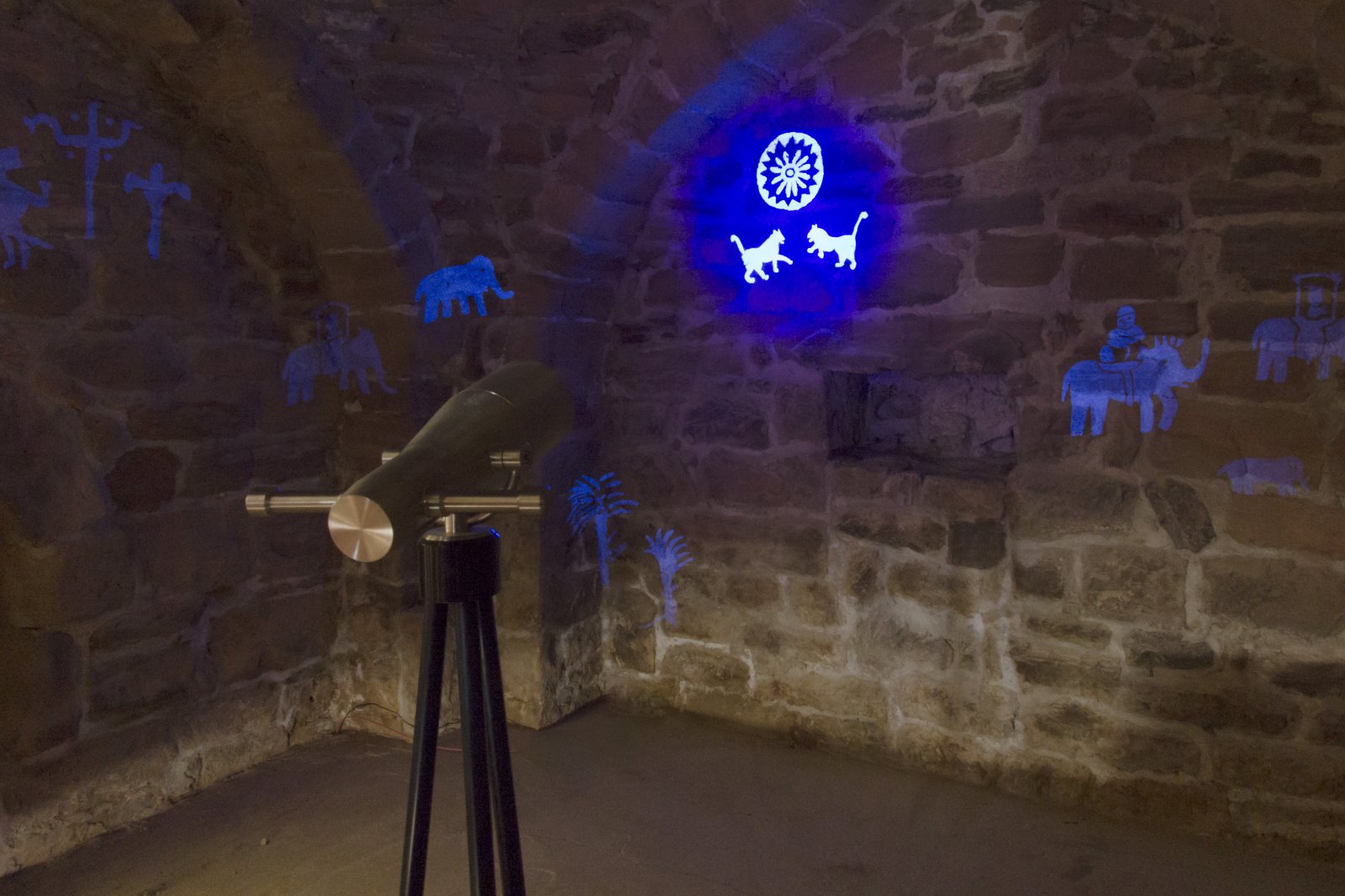 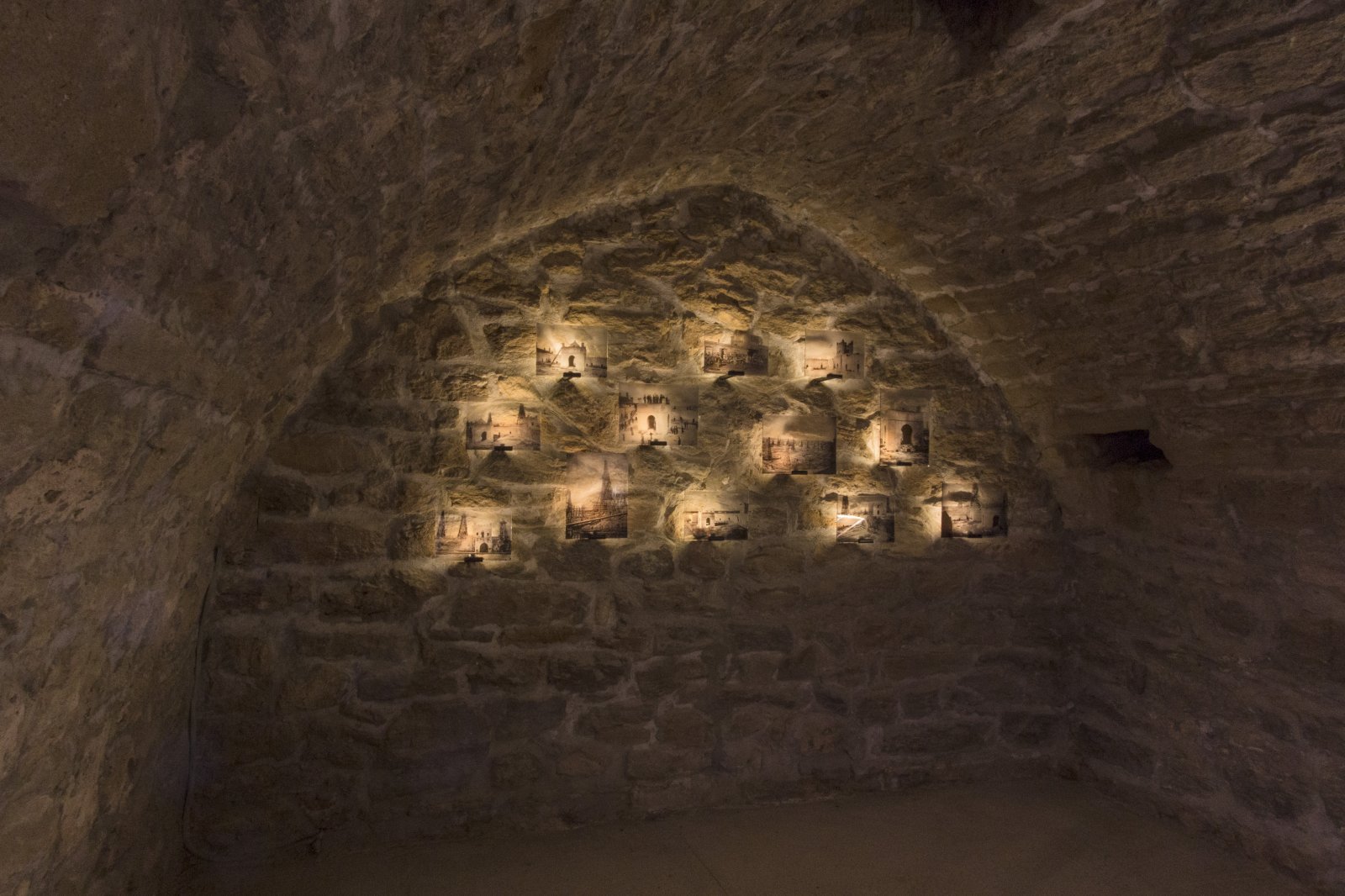 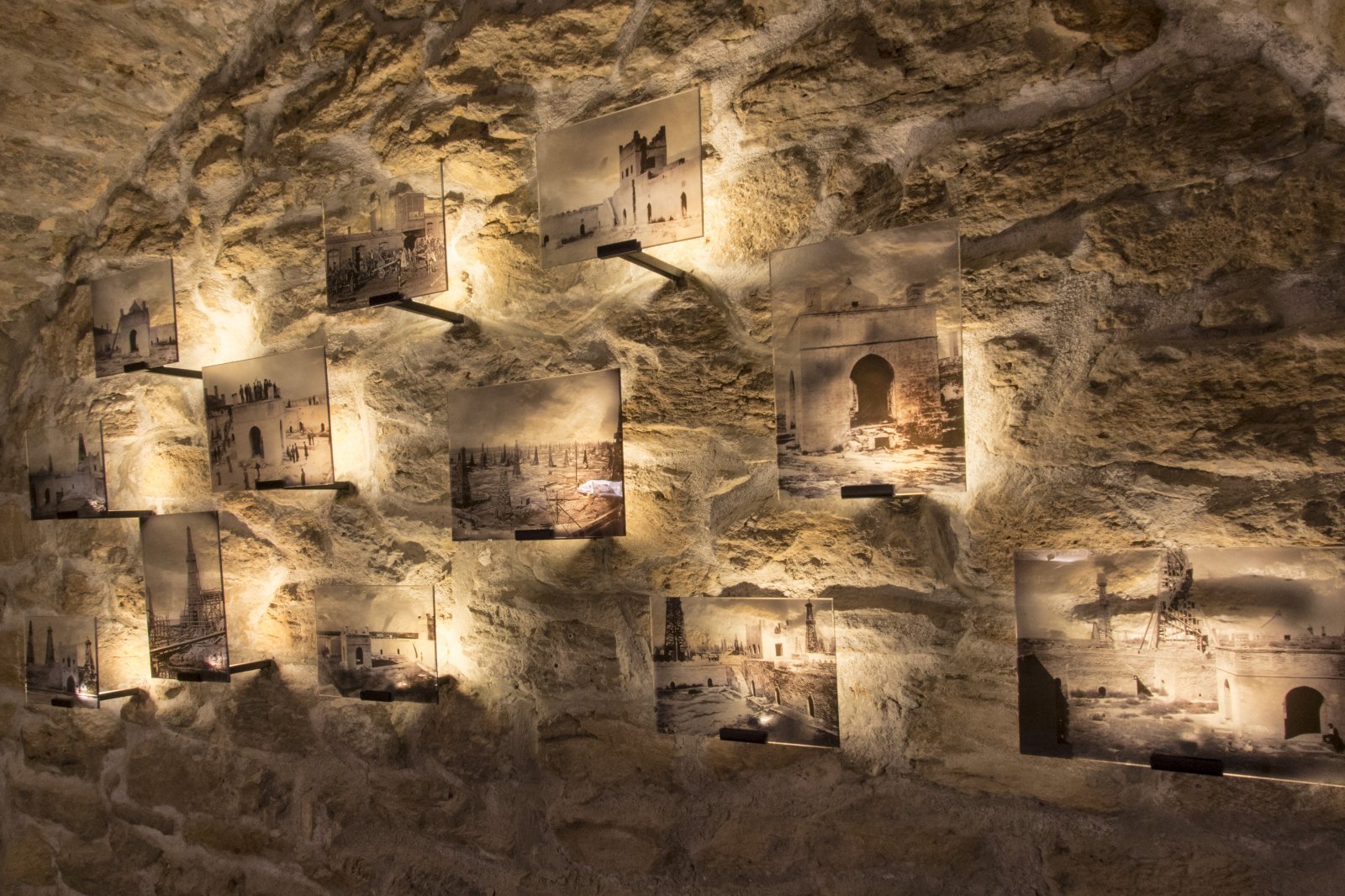 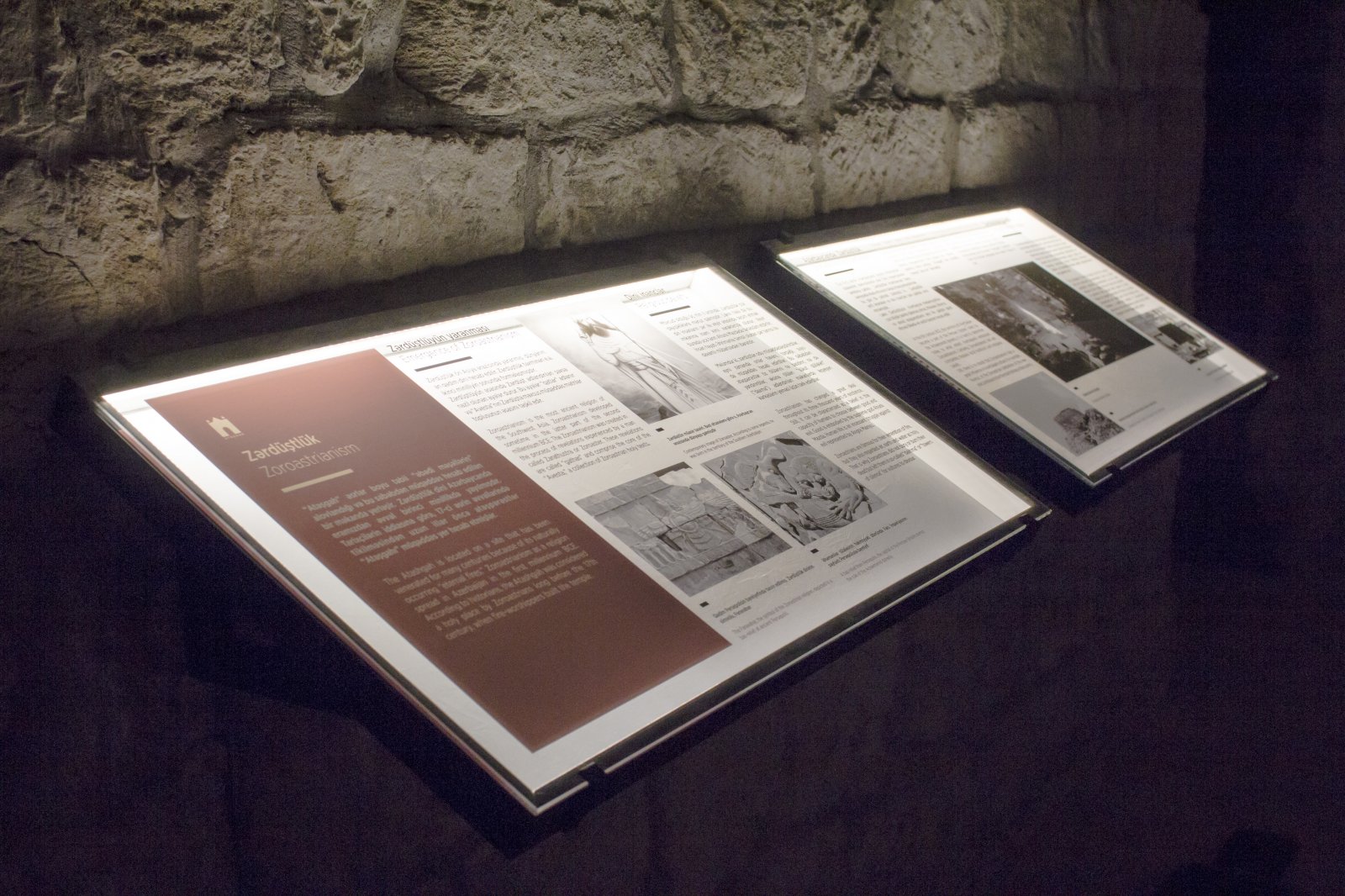 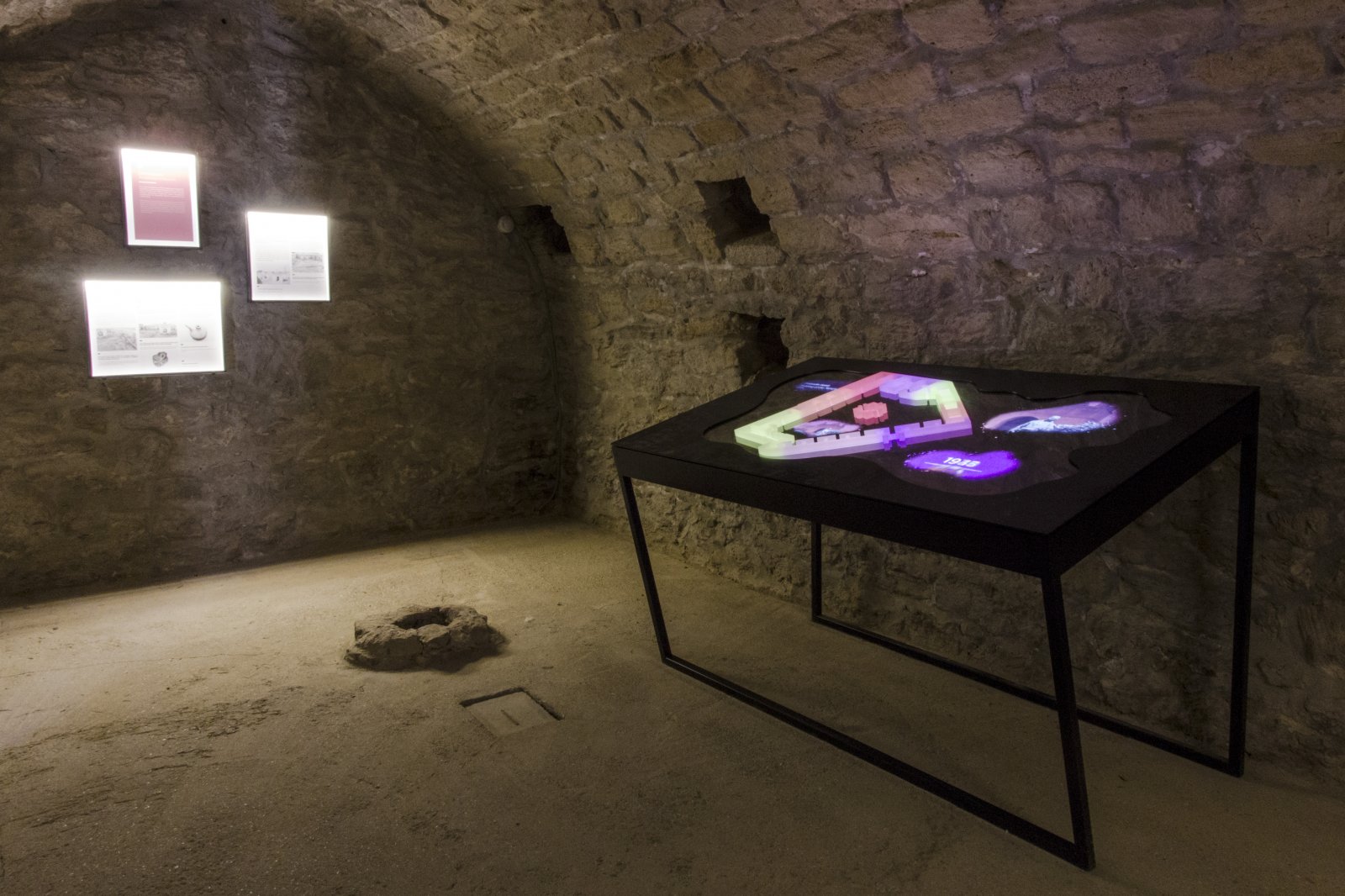 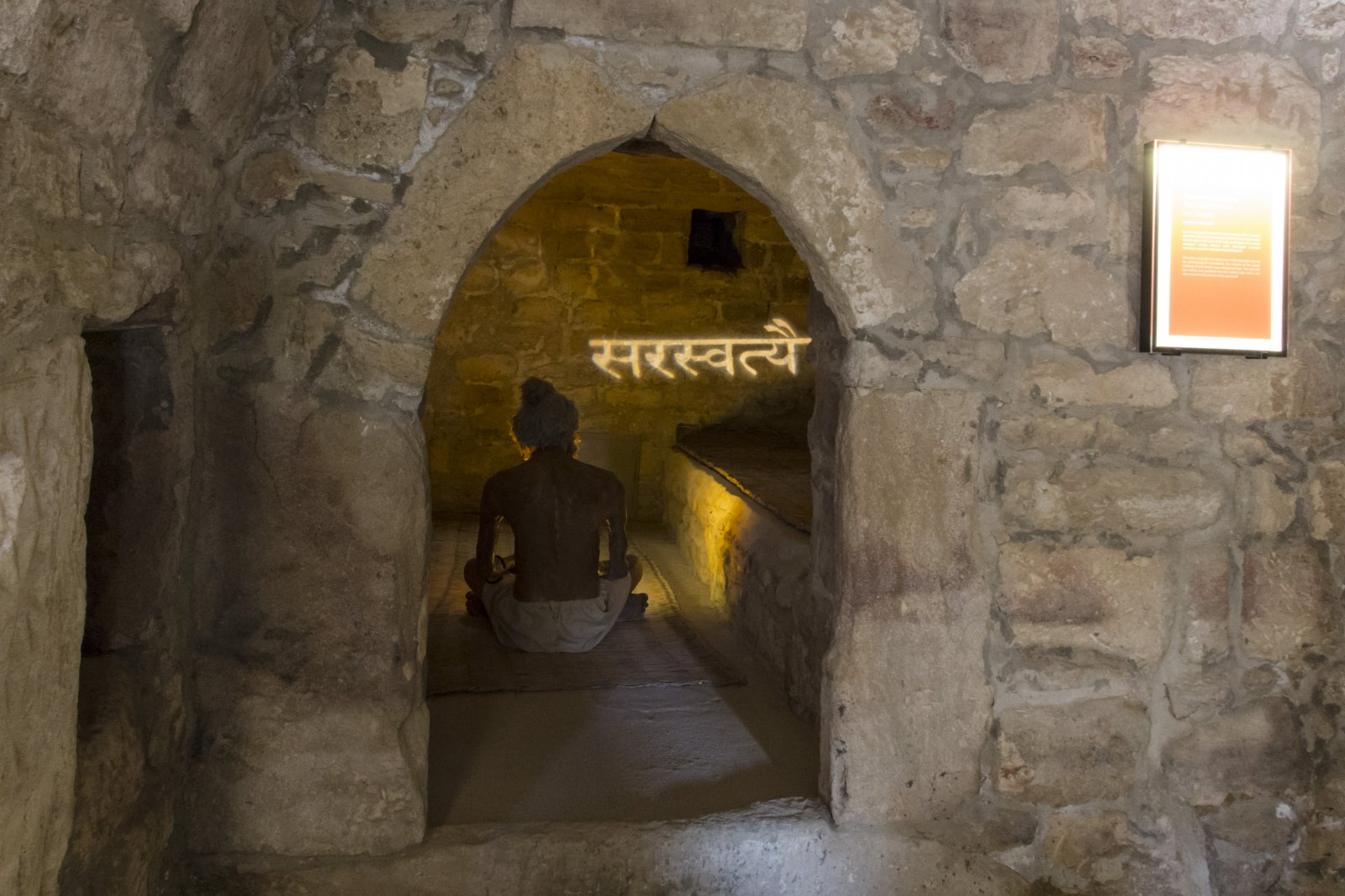 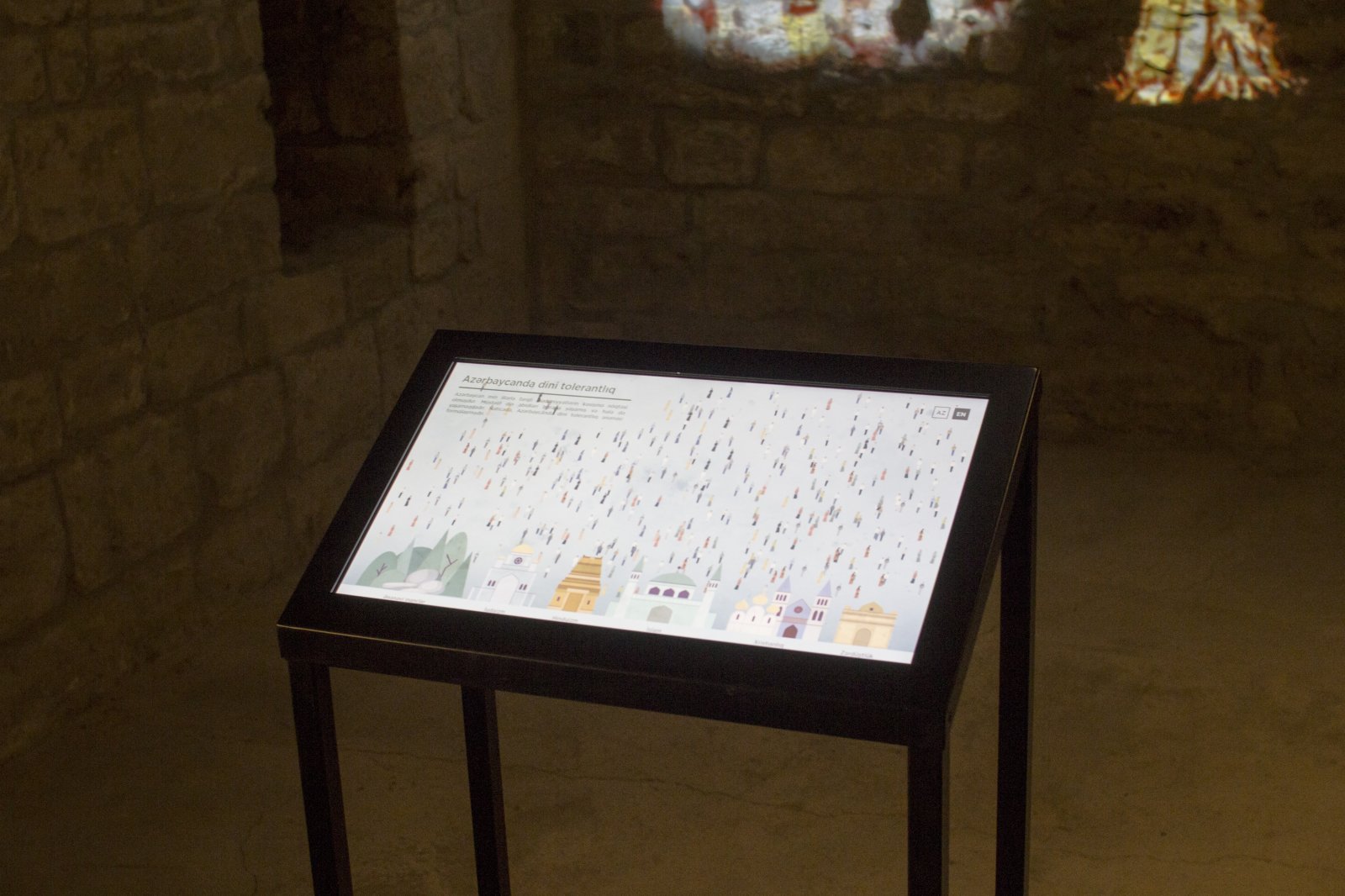