Dd project has developed a permanent exhibition project for the Atashgah, or Fire Temple, located on the Absheron peninsula near Baku. Since time immemorial, Azerbaijan has been known as the Land of Fire, taking its name from bursts of flames often created by natural gas seeping through the soil. In one of such sites of “burning earth” the Atashgah temple was founded; it was attended by local and foreign fire worshipers.

The exhibition’s main visual theme is the interplay of lights and shadows. In this way, a visitor can, at least for a moment, feel the atmosphere that prevailed over Atashgah when it was inhabited by ascetics and fire worshipers. The exhibition is set in the historic cells and rooms of the temple. Alongside the renovated temple there is a new museum building in which one hall is allocated to an impressive video projection – a story about the nature, history and people of Absheron. 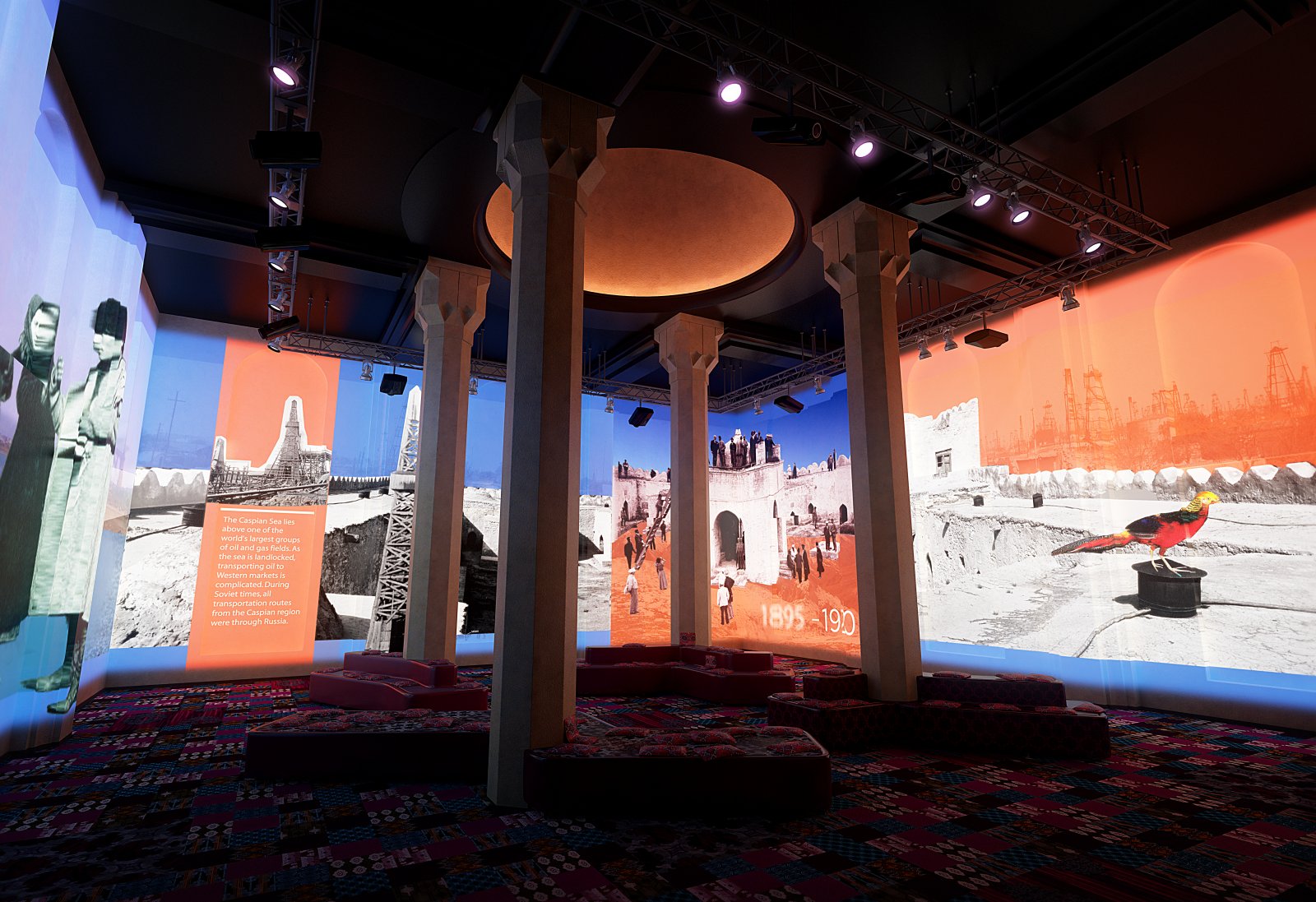 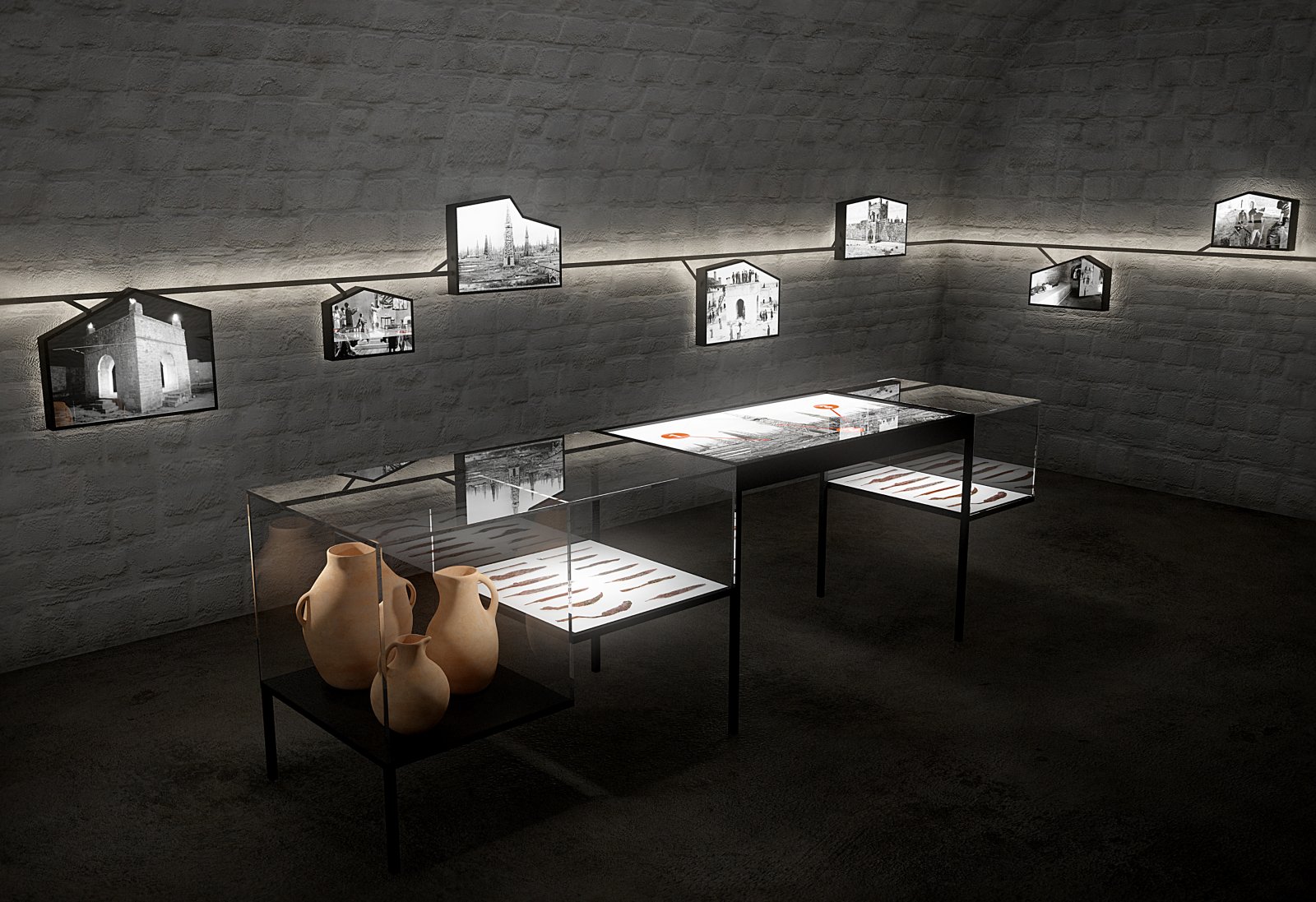 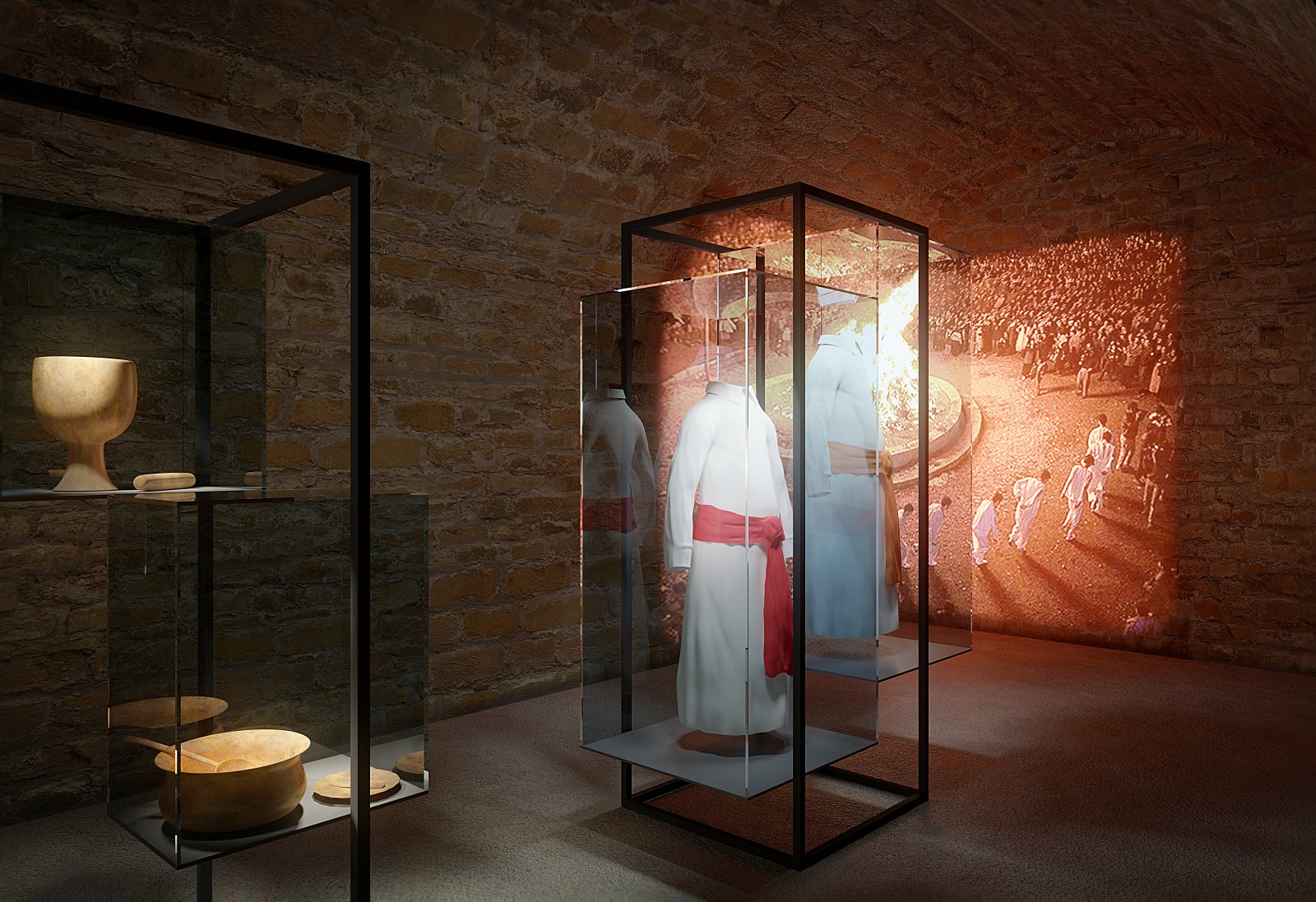 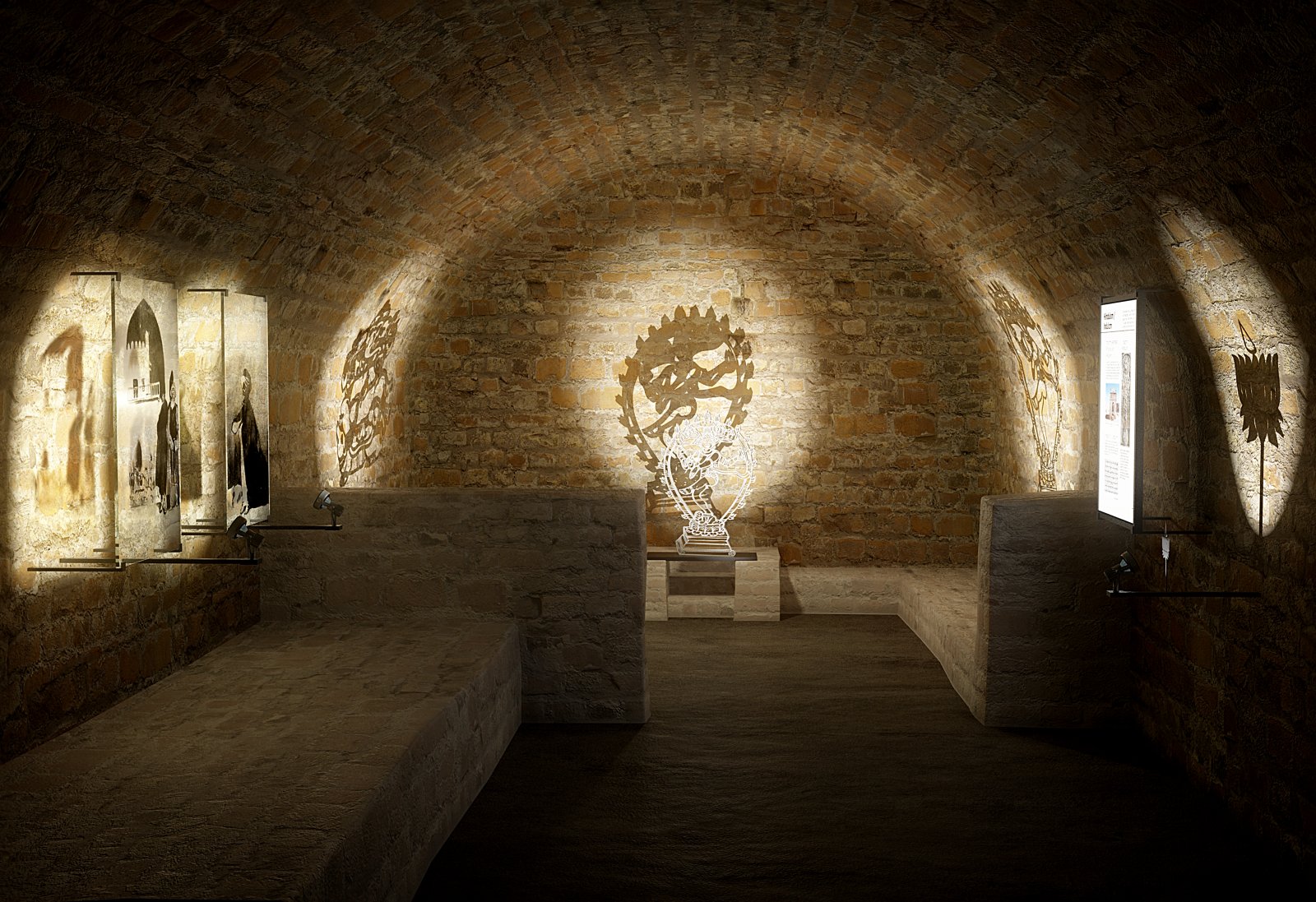 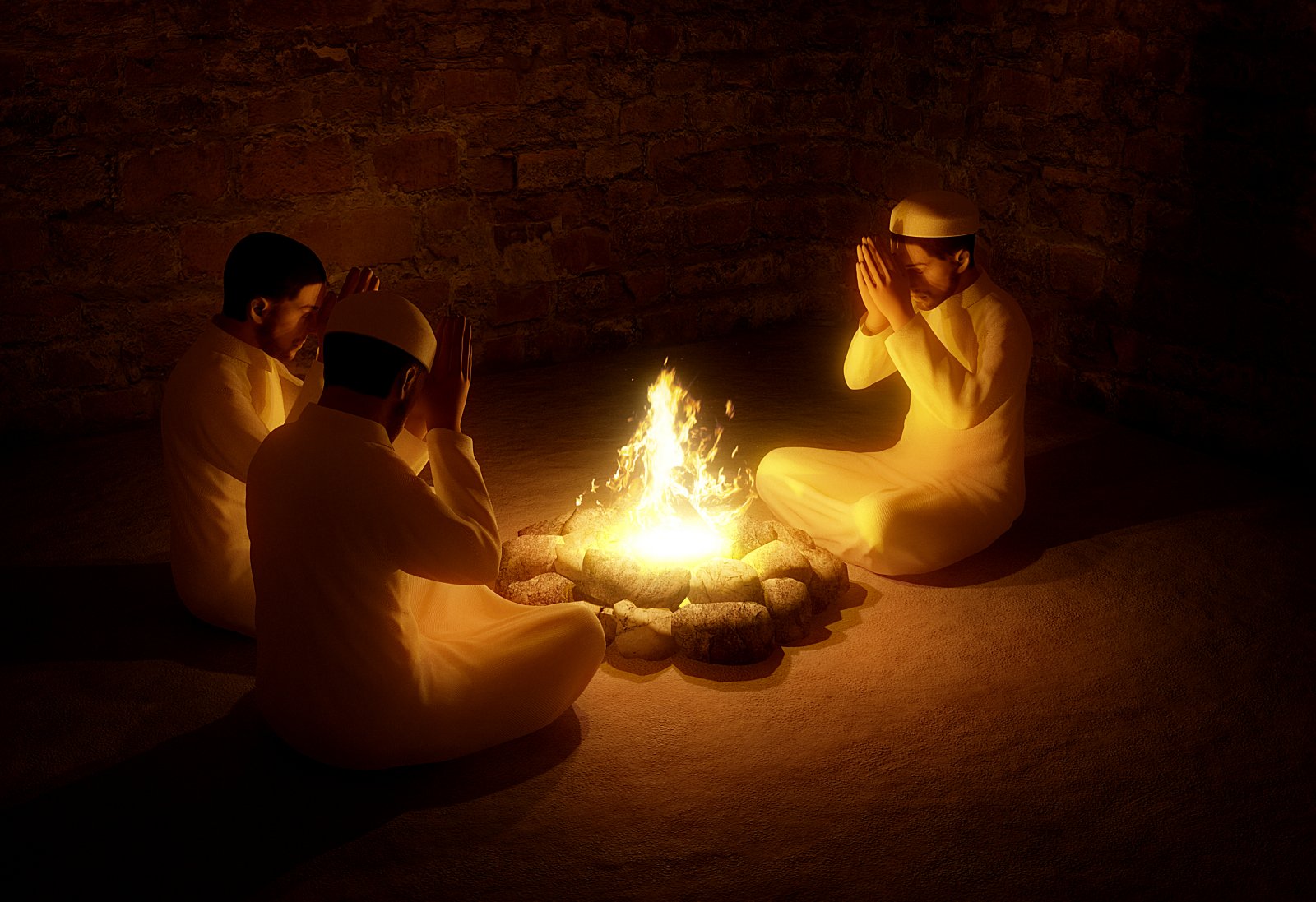 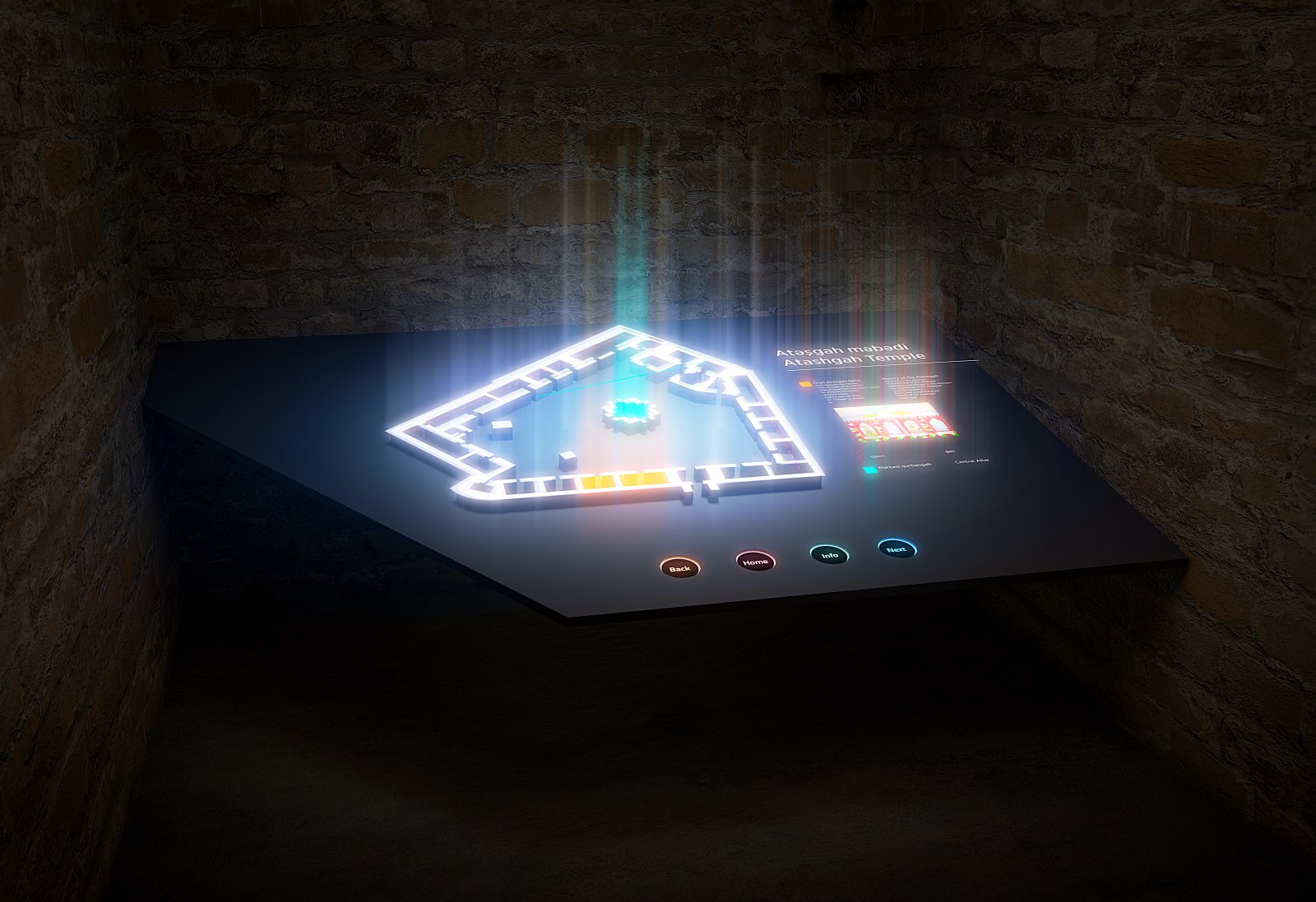 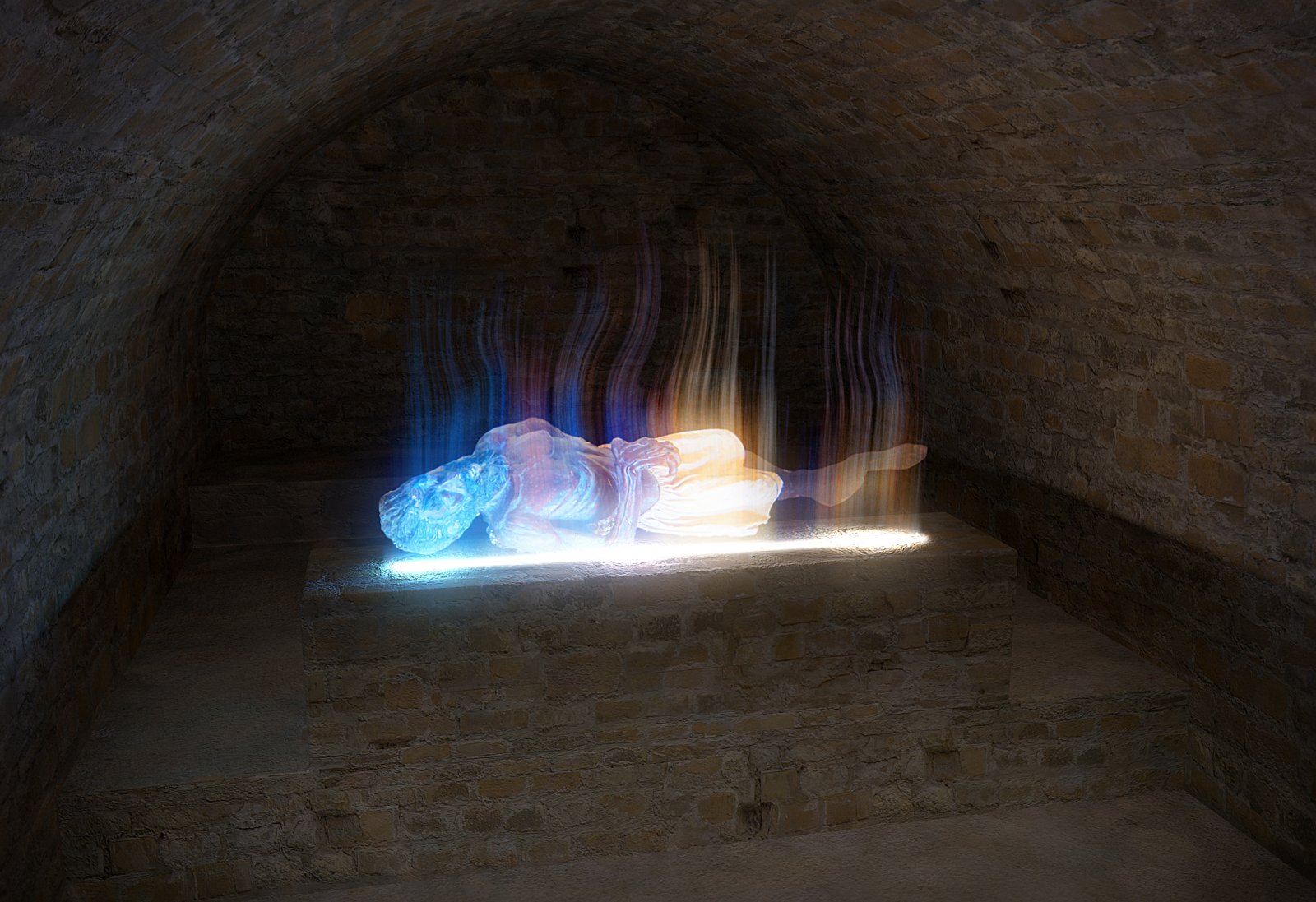 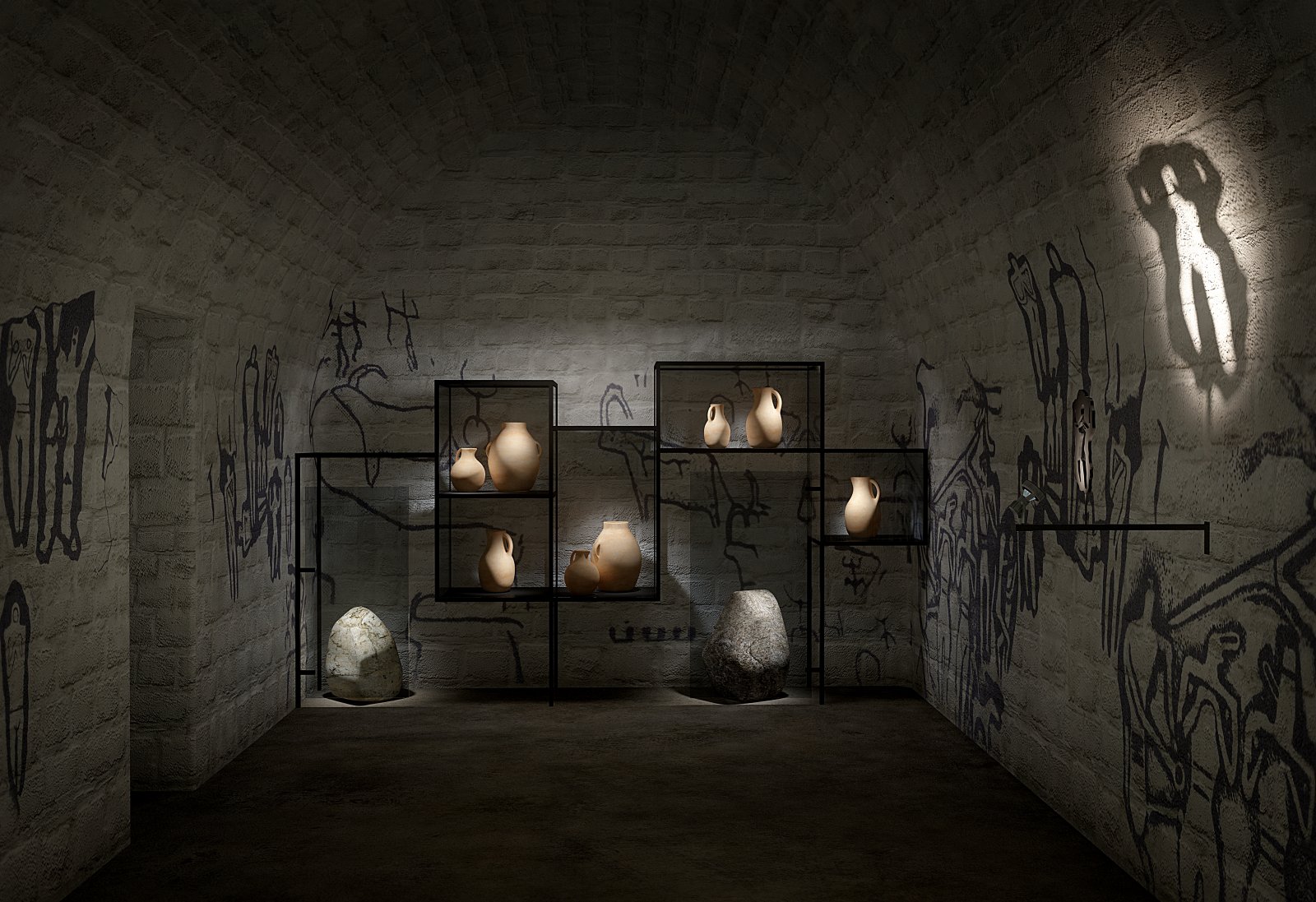