For several centuries, the city of Jelgava was the capital of the Duchy of Courland and one of the most important cultural centres of Latvia. During World War II, much of the city was destroyed and much of the ancient buildings perished. Also Jelgava St. Trinity Church partially collapsed, only its tower has survived, which currently houses a viewing platform and an exhibition dedicated to the city of Jelgava.

The restored exposition developed by Dd for design contest envisages telling the history of both Jelgava and the church in three halls of the tower. It uses modern exhibition techniques and technologies, while preserving the character of the ancient architectural environment and stimulating the imagination of visitors. The room dedicated to Jelgava has two central installations - a multimedia wall that gives an overview of city life, and a surrounding projection made with the help of the mapping technology, it brings to life the most significant events of Jelgava's past. The room dedicated to the fashion and everyday life of Jelgava was designed as two contrasting environments - the aristocratic life of Jelgava is depicted in the way that reminds a mirror hall, where visitors can virtually try Baroque clothing, but right next to it, visitors find themselves in Jelgava Market Square and feel the atmosphere of the 19th century city. Finally, in the room dedicated to St. Trinity Church, the central object is a large-scale church model that demonstrates the structure of the church. Some of the most important elements are highlighted, and in various ways, including multimedia, are shown in more detail, highlighting the most interesting details of the church building. 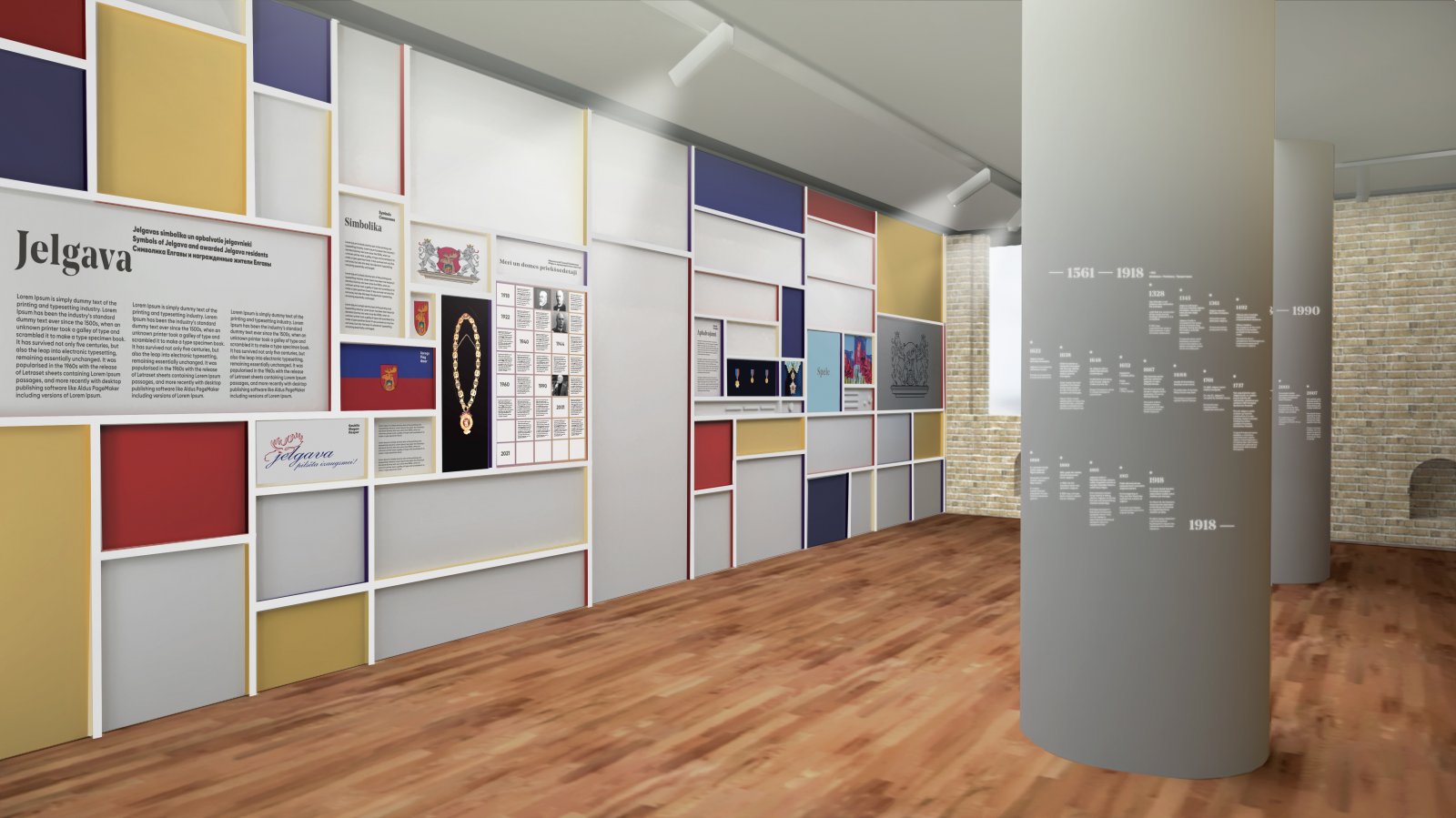 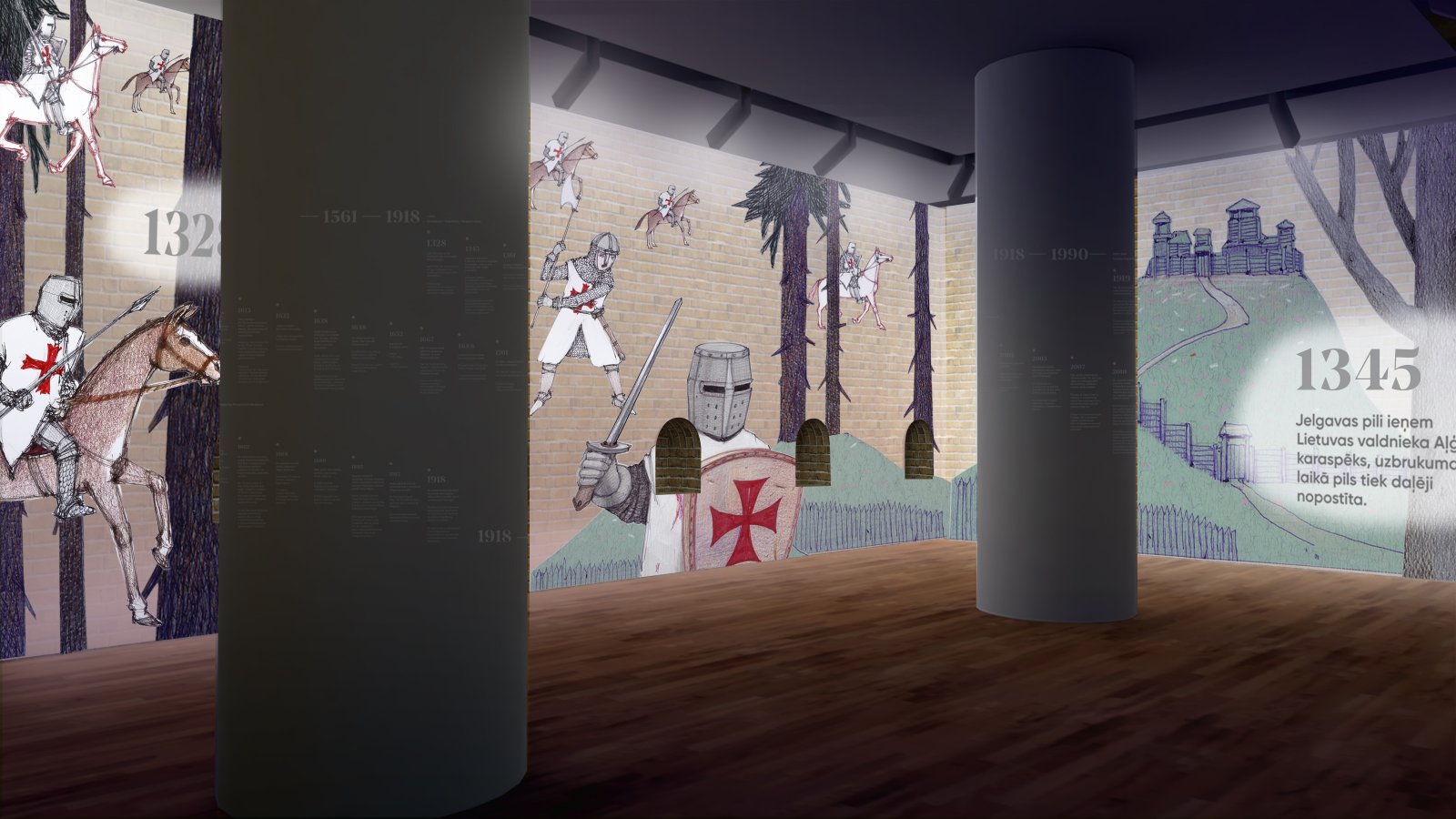 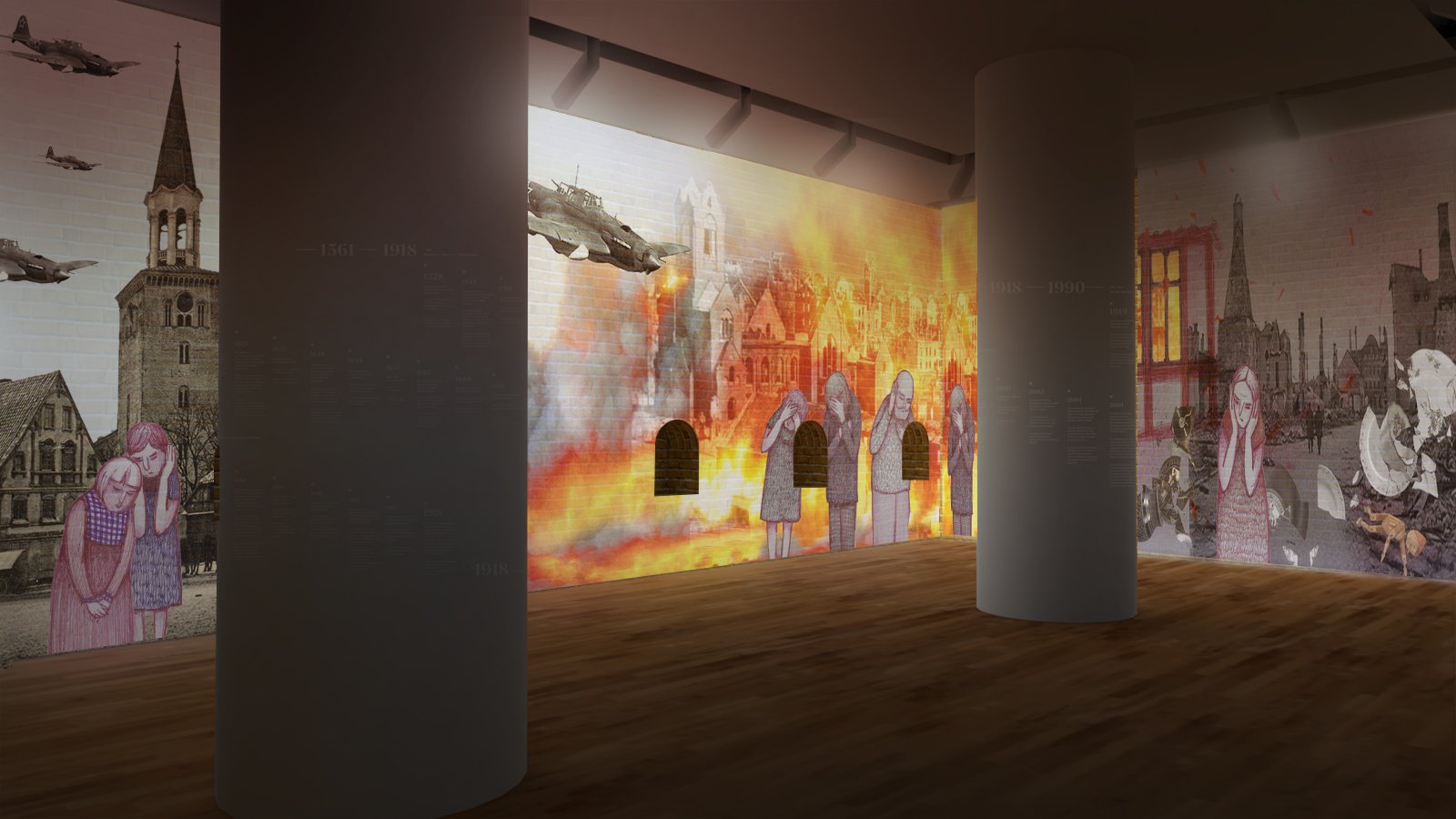 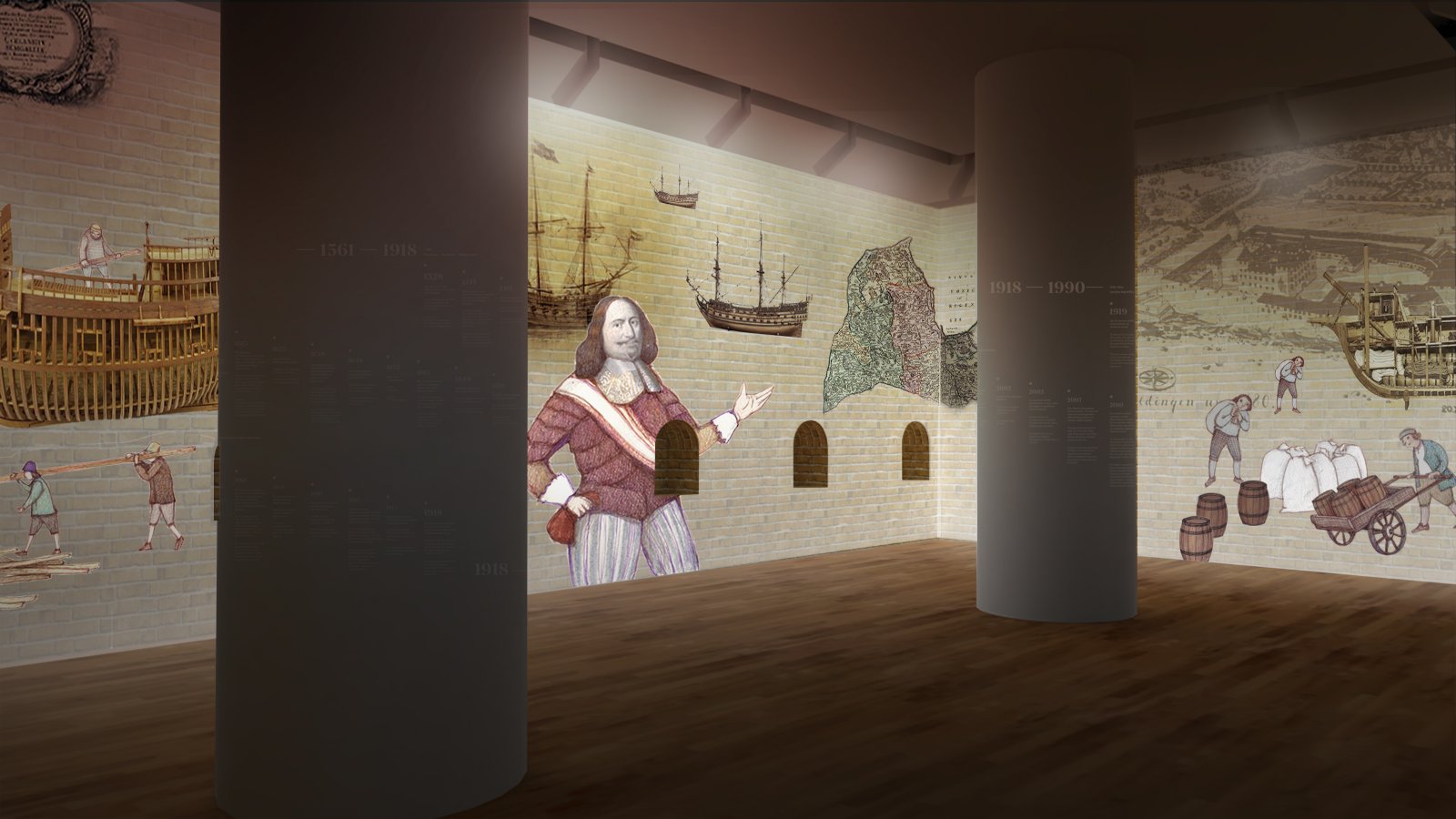 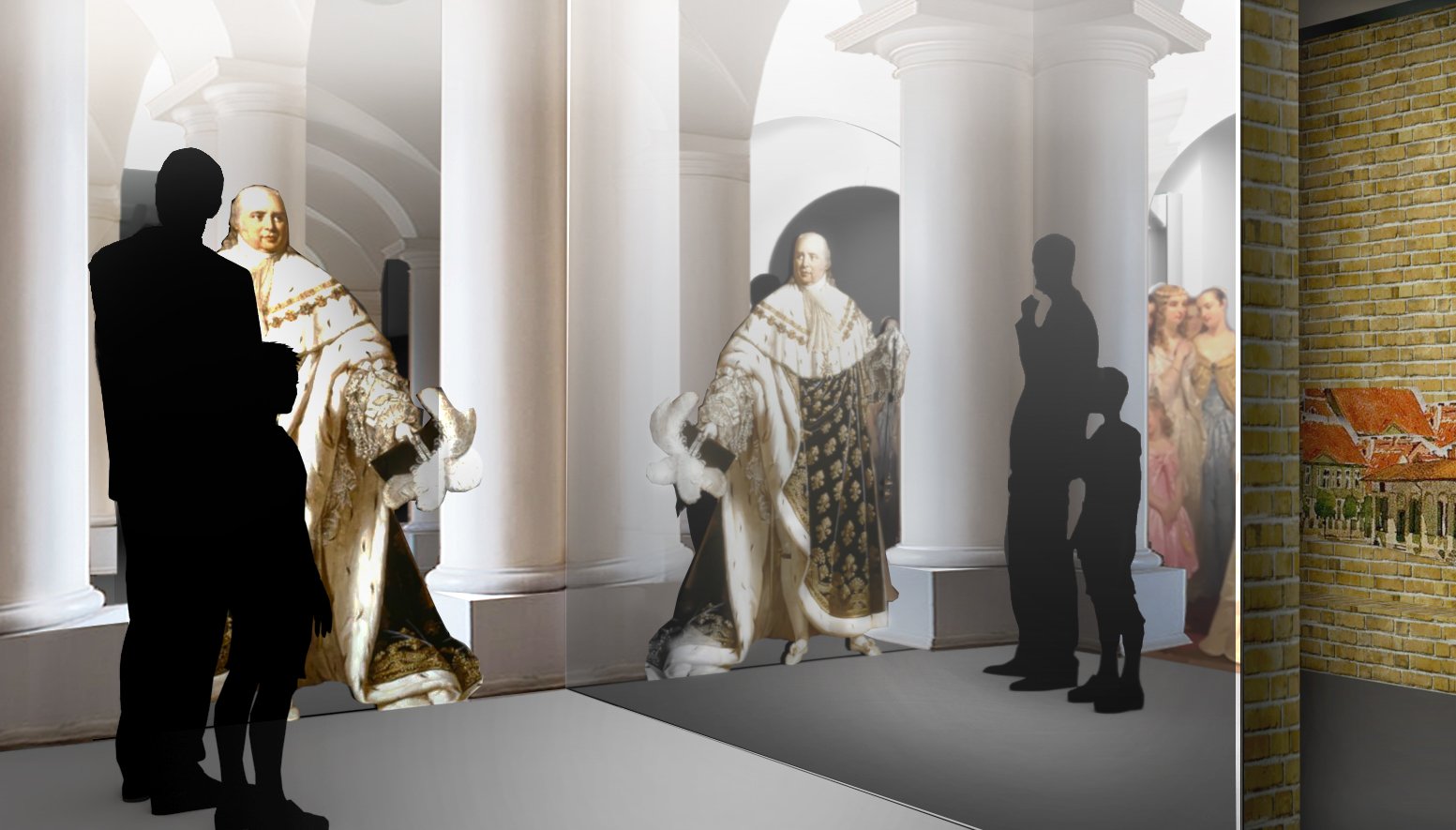 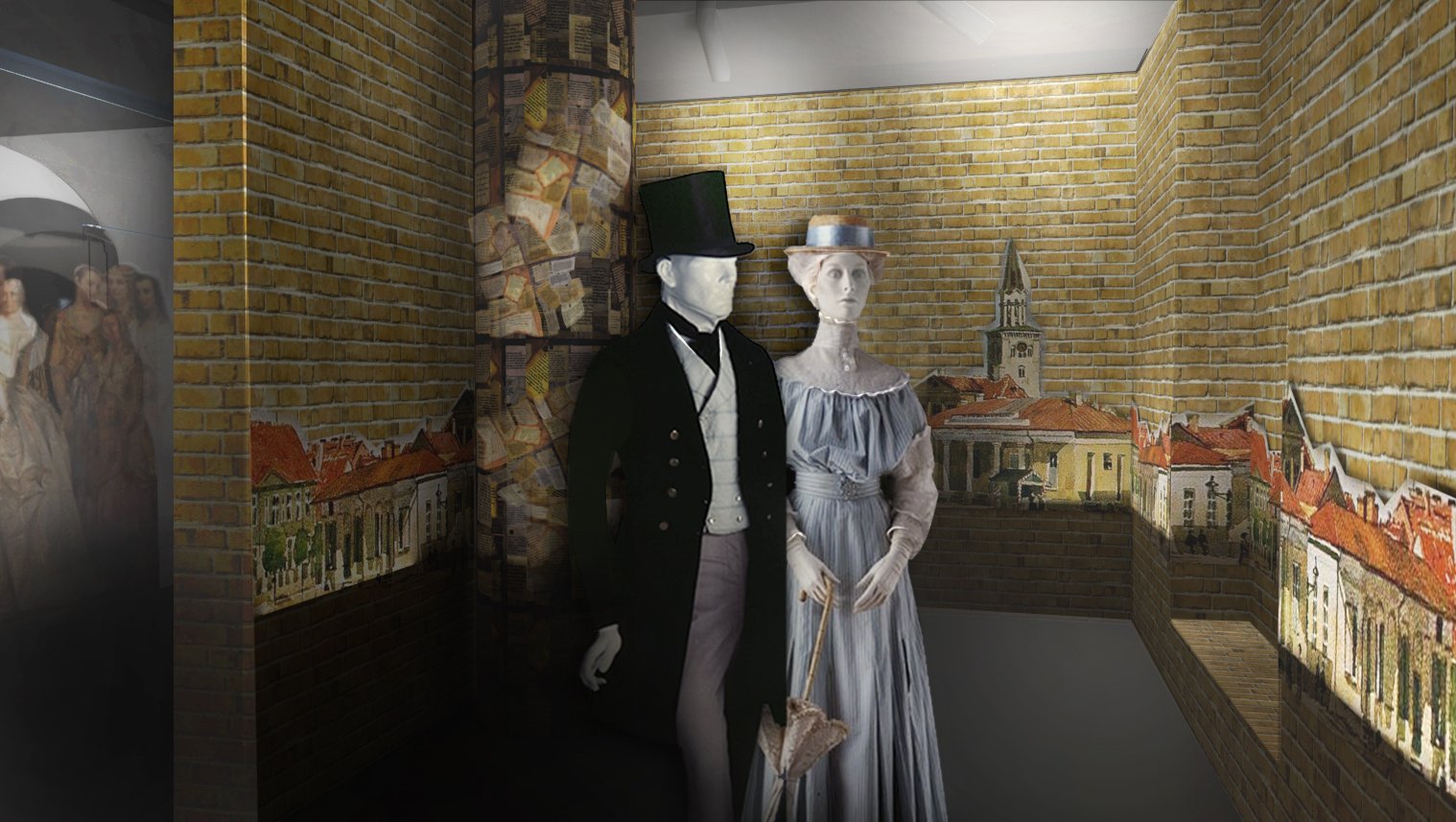