The Heydar Aliyev Centre in Sheki, Azerbaijan, is a multifunctional cultural centre that aims to strengthen the political and cultural achievements of Azerbaijani nation during its independence. It is one of the centres located in different cities and regions of Azerbaijan that are dedicated to the memory of Heydar Aliyev, the first president of the Republic of Azerbaijan.

The permanent exhibition of the museum that is incorporated in the Heydar Aliyev Centre consists of three semi-independent parts. The first tells of the life, political achievements and legacy of the national leader – Heyder Aliyev. The second exhibition whose function is also to provide a bridge between the different topics of the museum tells of the long history of Azerbaijan and its role in the global history of the world. The third exhibition represents the rich historic, ethnographic and cultural heritage of the region. The structural motif that binds the very diverse exhibitions is the circle. It is a principle that organizes the exhibition and visitors’ experience. 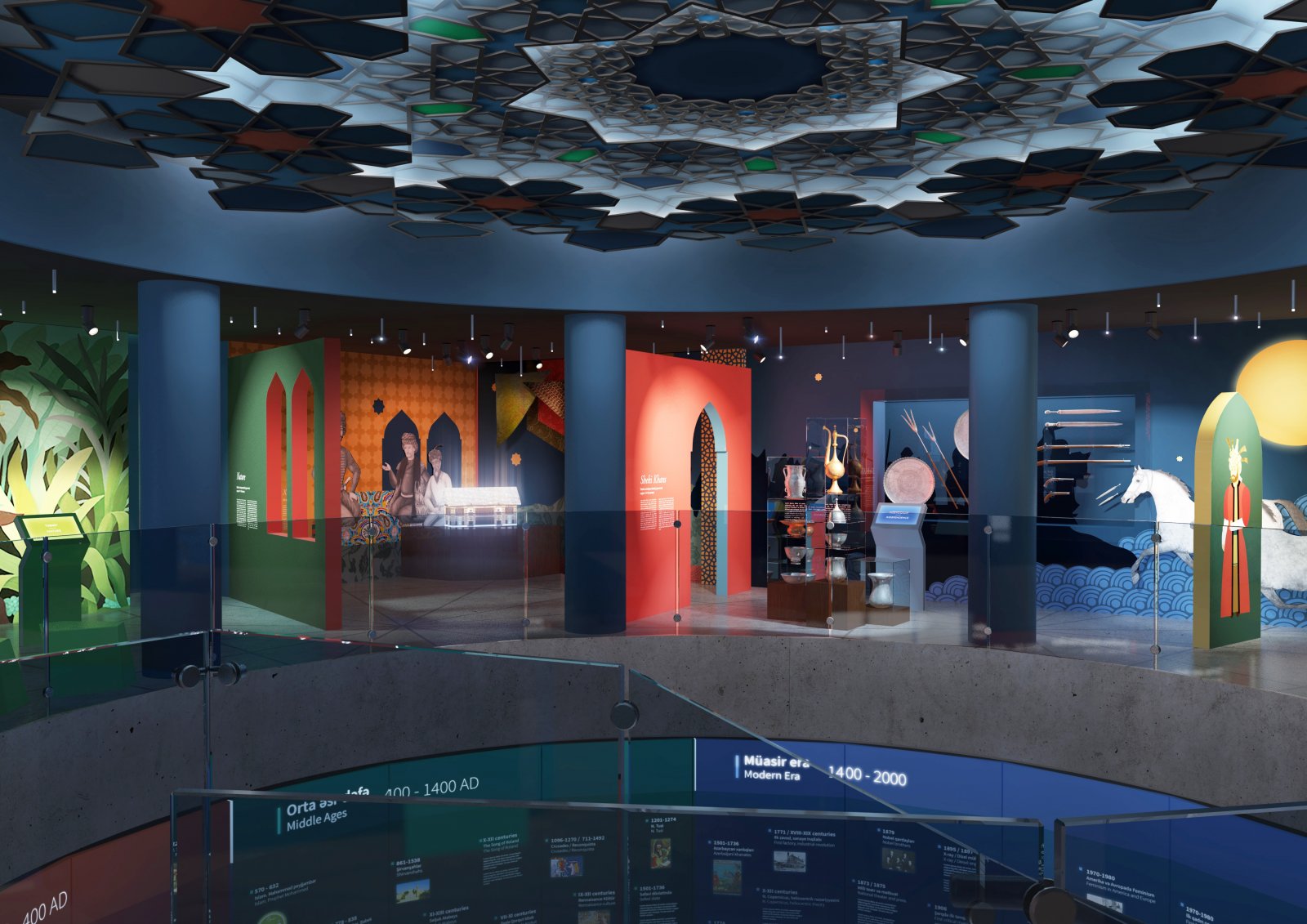 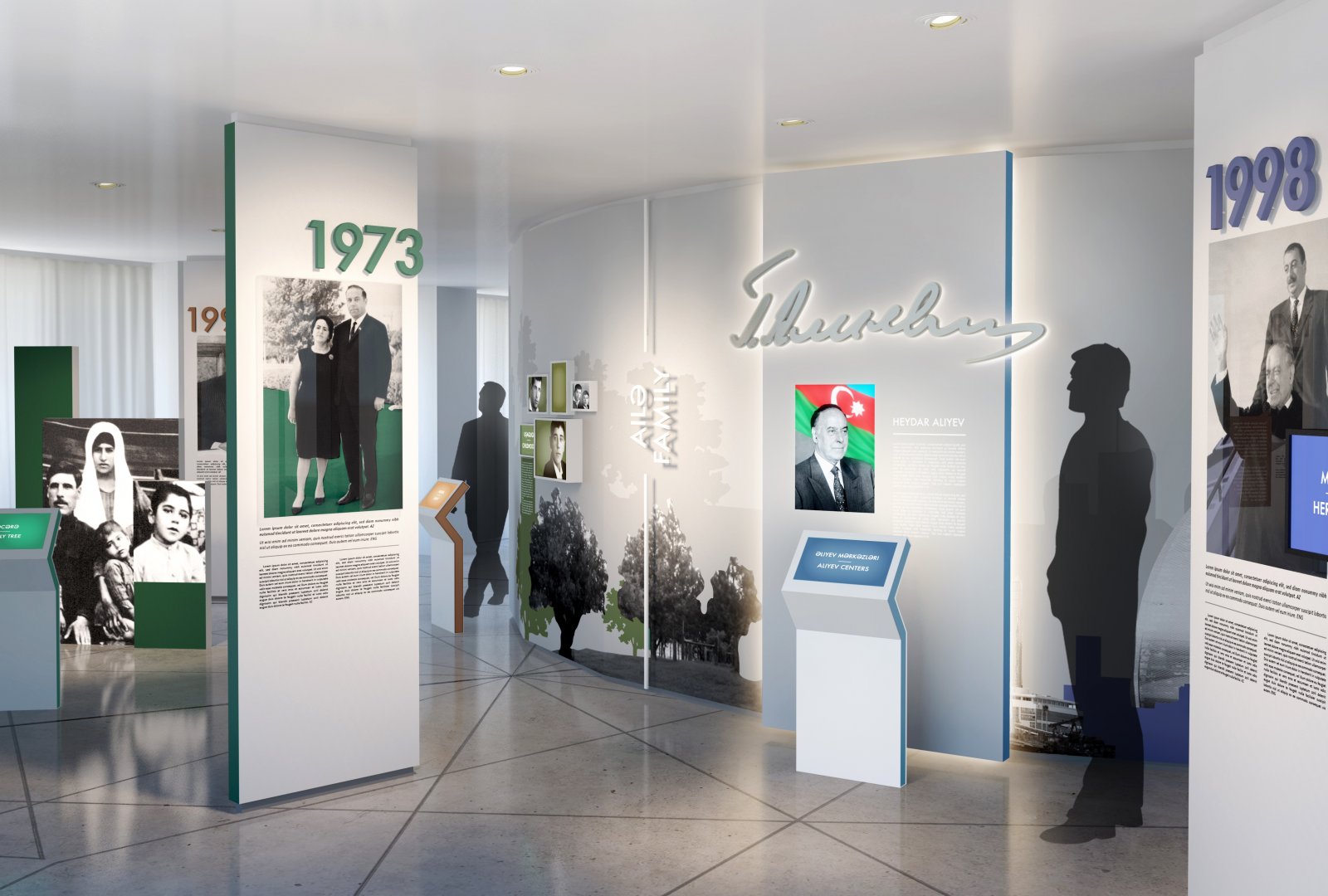 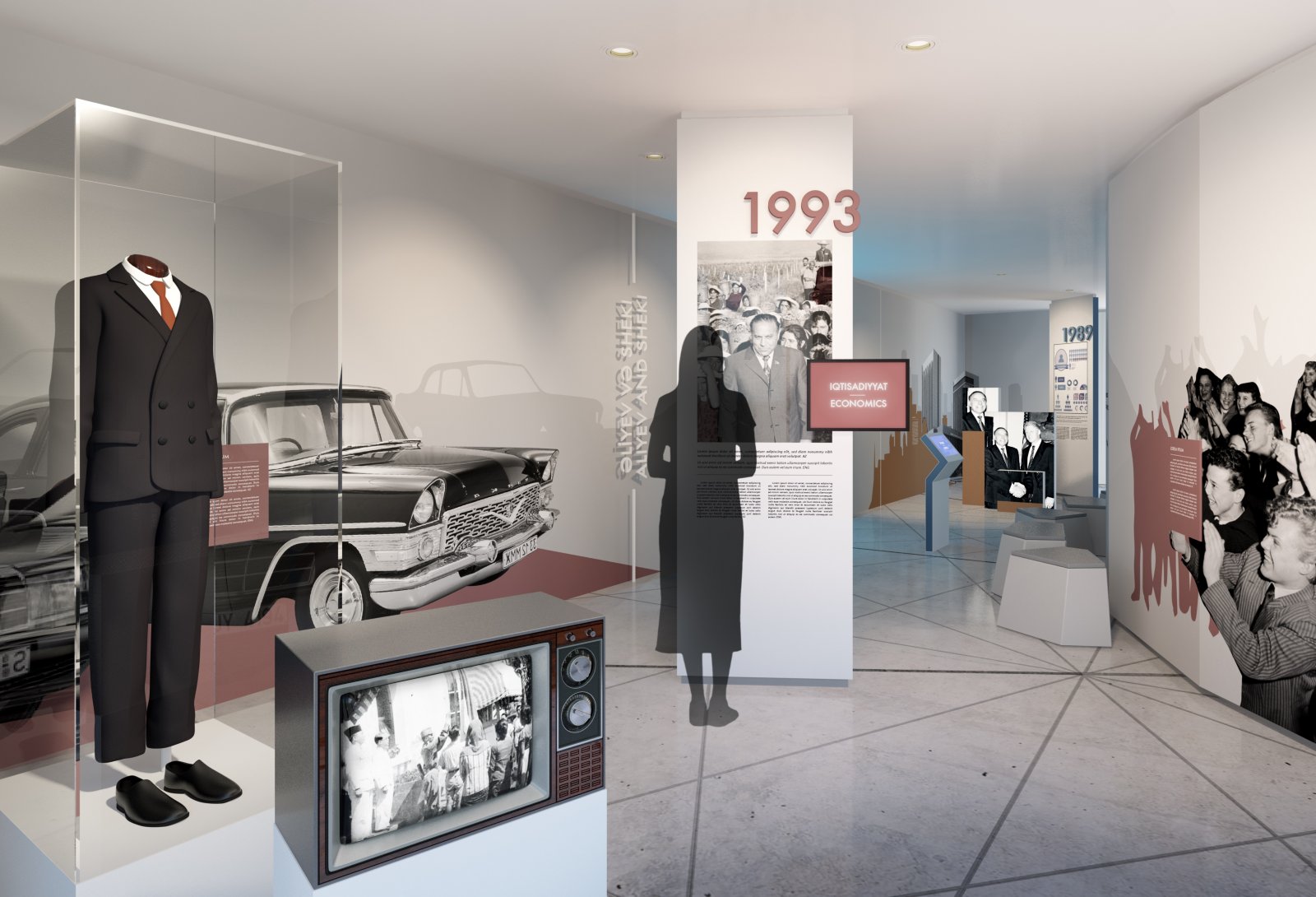 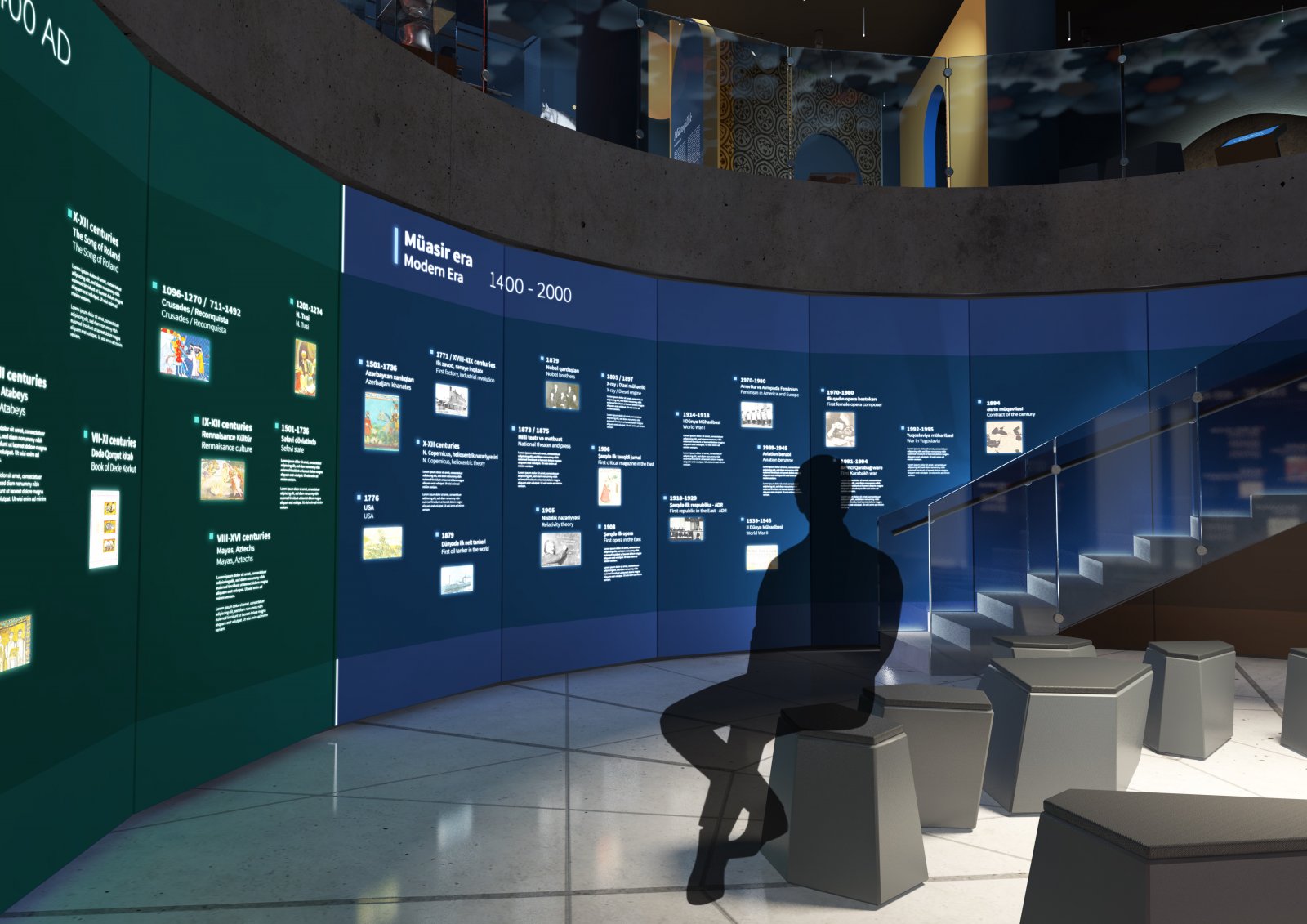 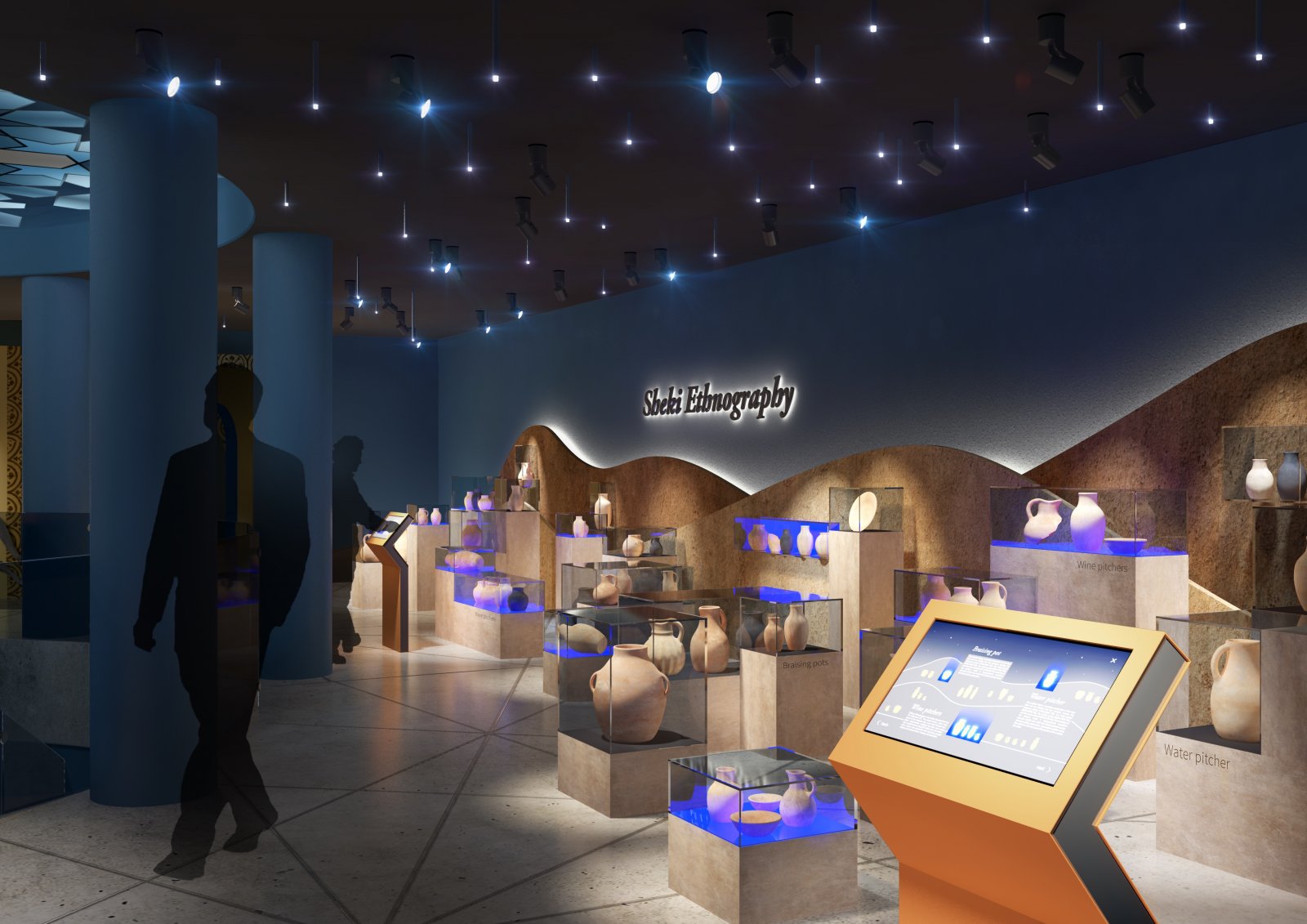