In 2019, the Latvian Army celebrates its 100th anniversary. The new exhibition at the Latvian War Museum is dedicated to this centenary and tells the history of the Latvian War of Independence from the proclamation of the Republic of Latvian in 1918 to the victory in the war in 1920. This is a short but very intensive period of Latvian history. The main challenge of the exhibition was to present clearly this complexity – a variety of powers and military forces involved in the war, unexpected turns of events, and processes that happened at the same time in different parts of Latvia.

The exhibition is designed as an open space with clear direction towards its culmination – independence of Latvia. Visually it is marked by the transition from dark to light, from grey to red and white tones of the Latvian flag. Display cases and stands are relatively low so that visitors would grasp immediately the atmosphere and structure of the entire exhibition.  In order to make the vast material of the exhibition easier to process, certain themes are highlighted using installations, for example, visitors can see an animated diorama of an attack on the Rauna Bridge during the Battle of Cesis, but the famous photo of the proclamation of the Republic of Latvia by Vilis Ridzenieks has become three-dimensional. The chronology of events, divided into six periods and illustrated with animated maps, helps visitors to understand the course of the war. The entire chronology of the Latvian War of Independence is repeated in a short animation at the end of the exhibition. 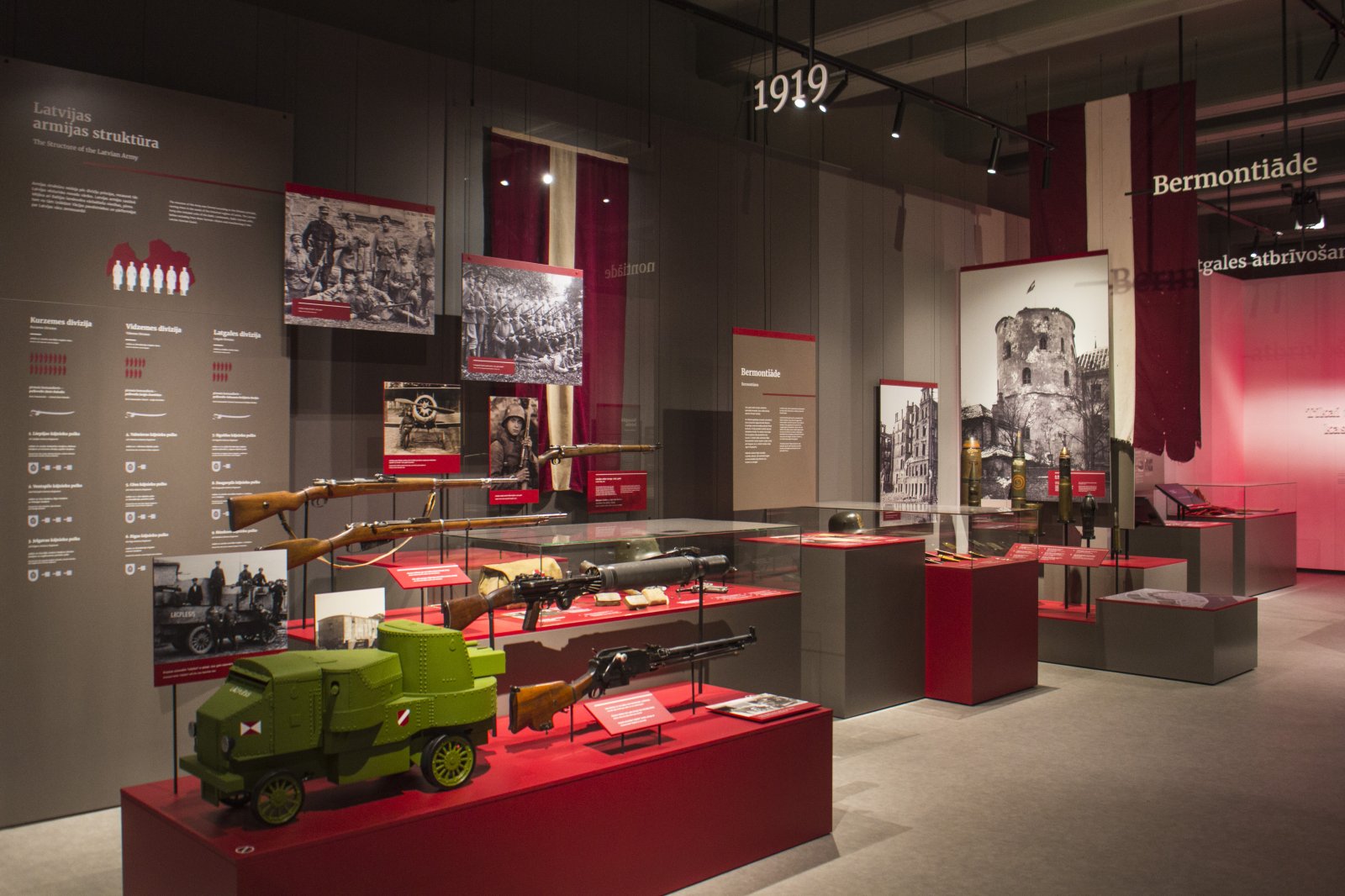 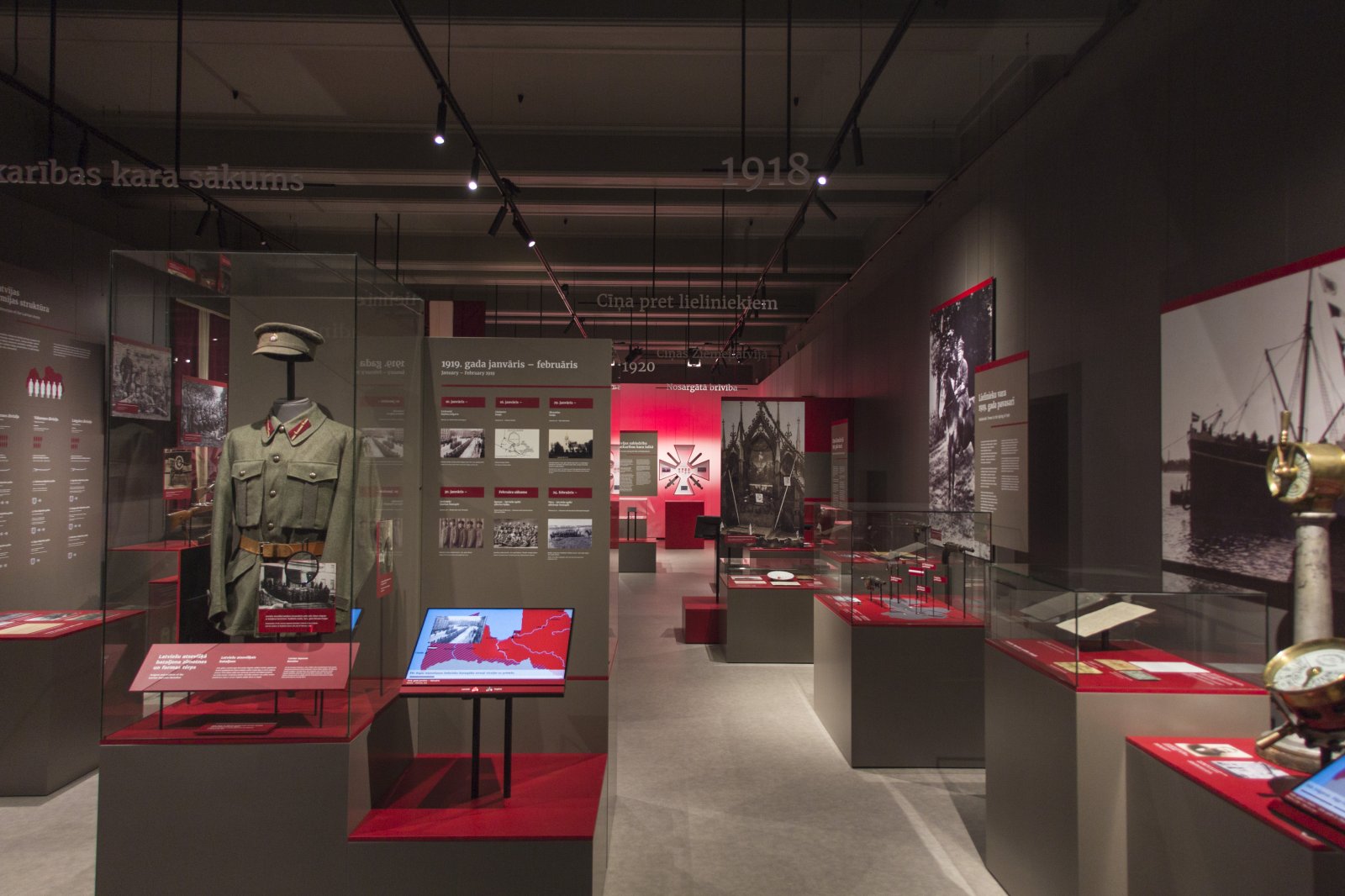 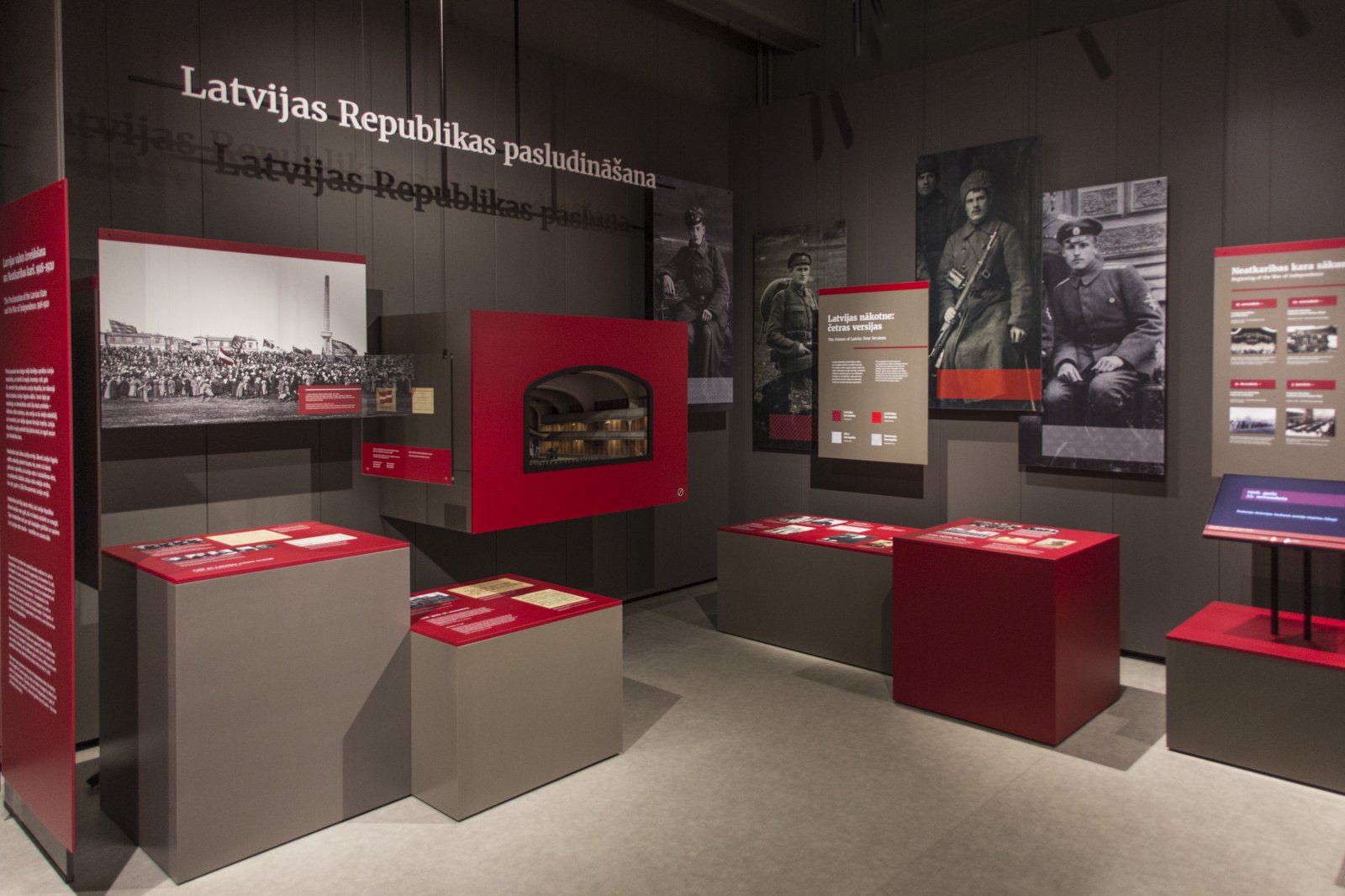 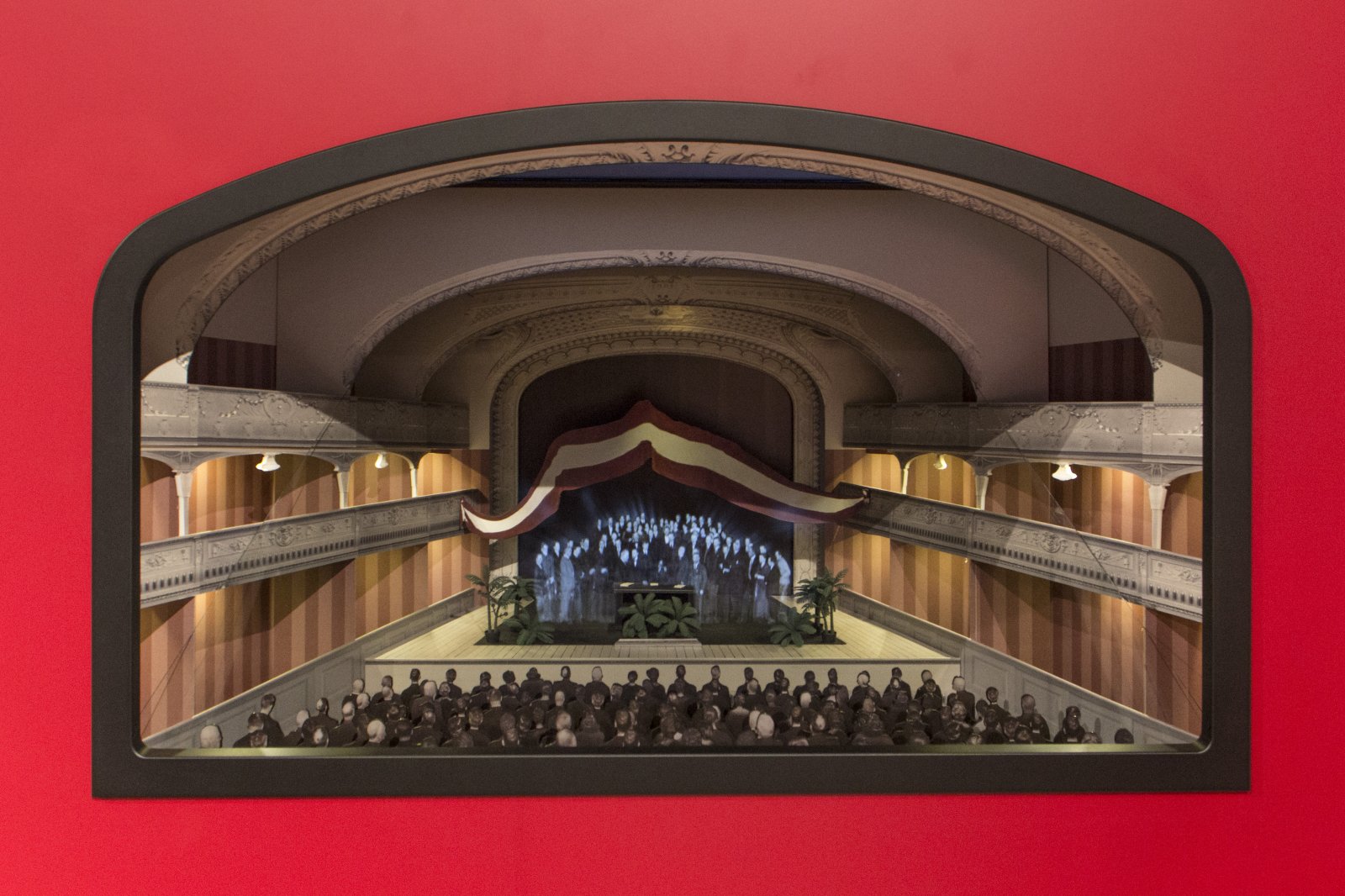 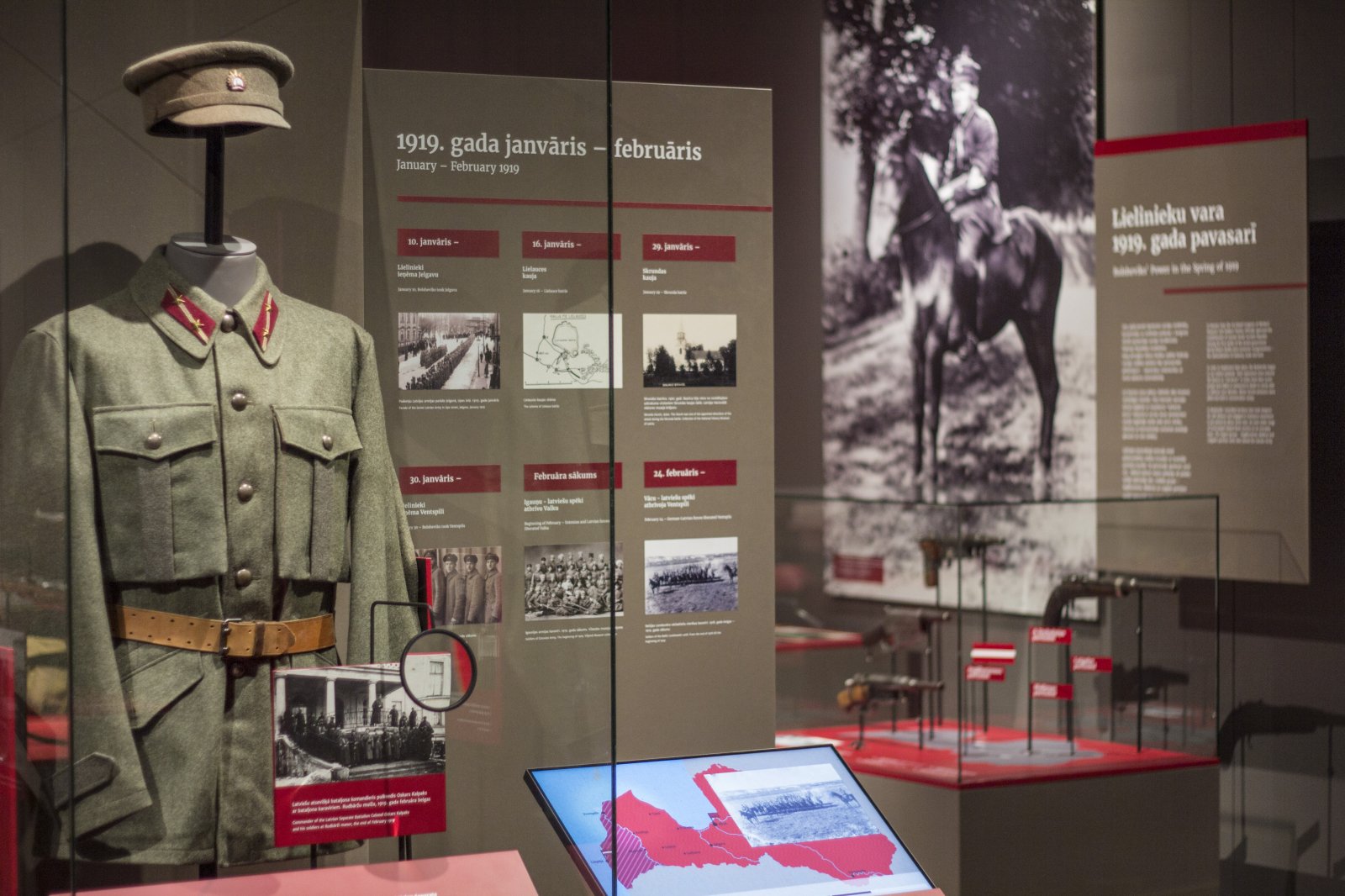 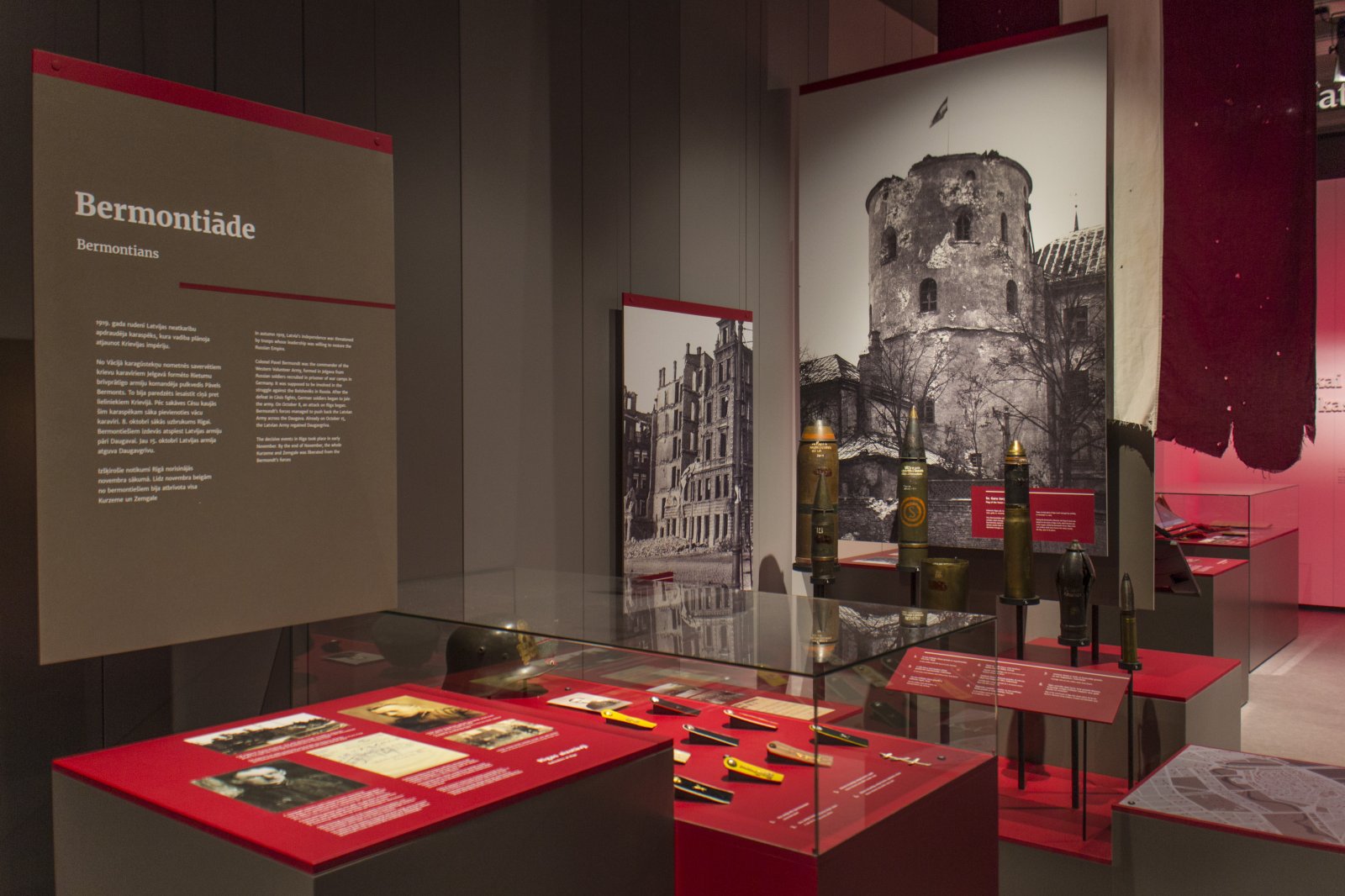 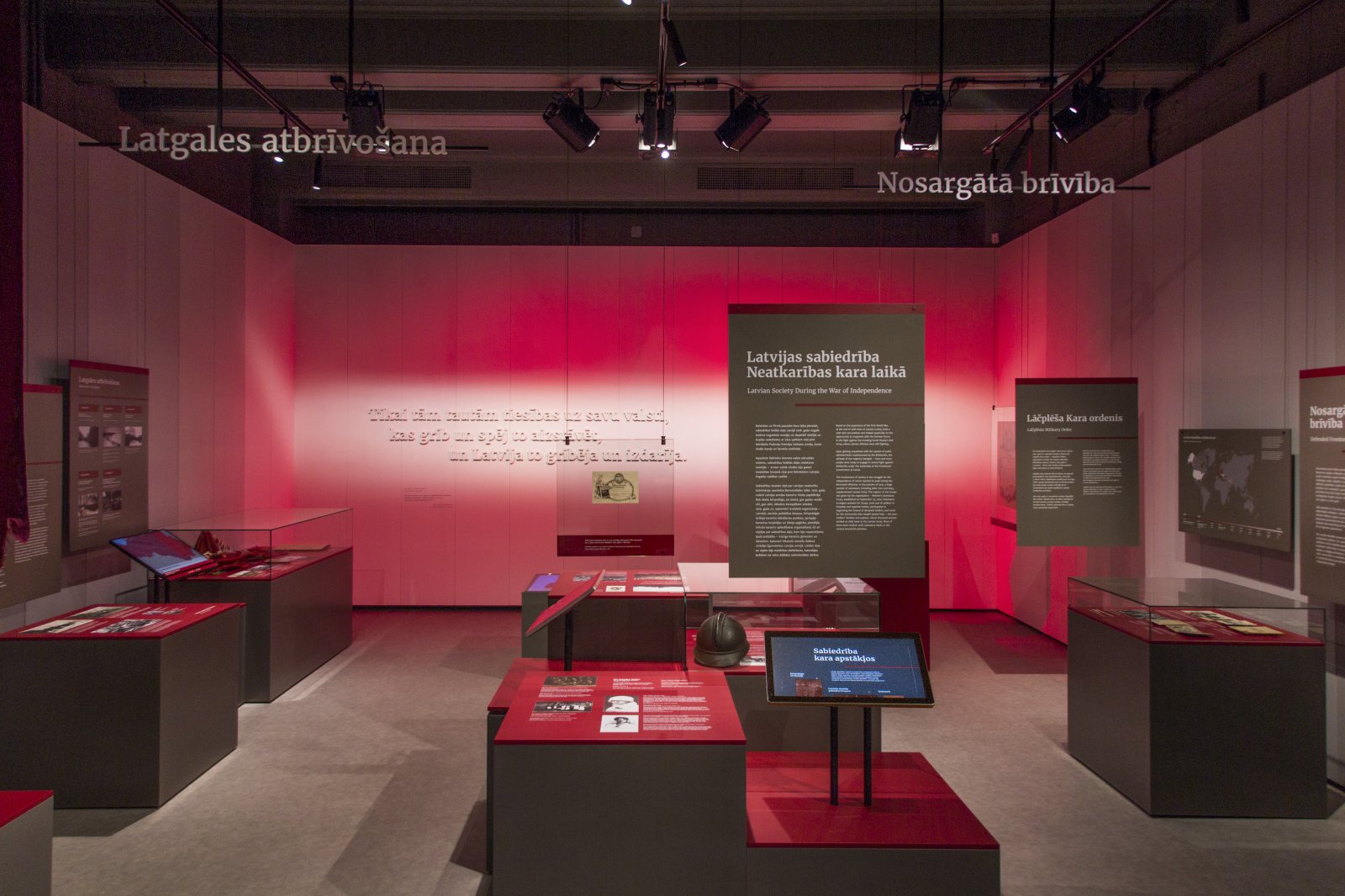 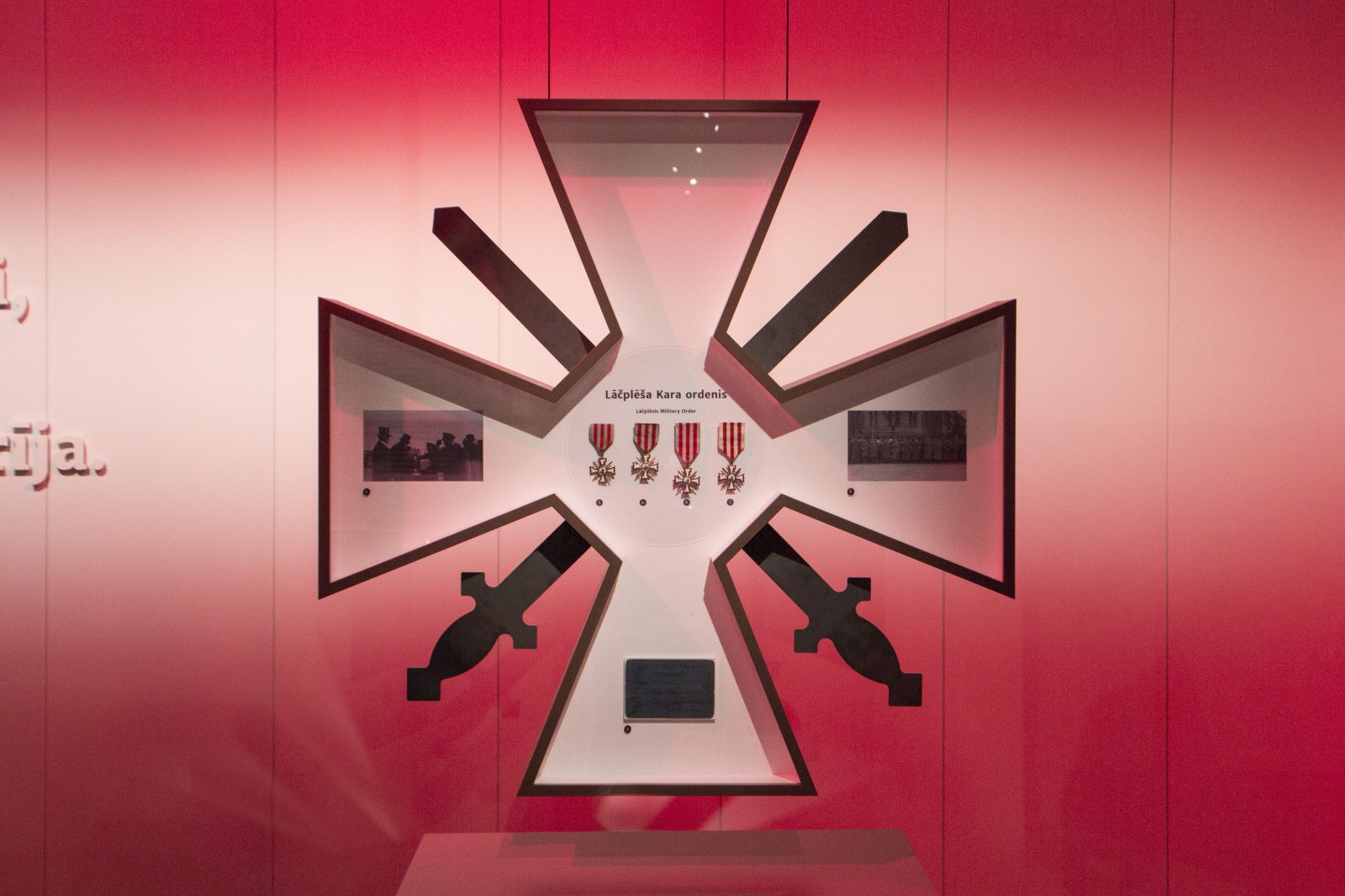 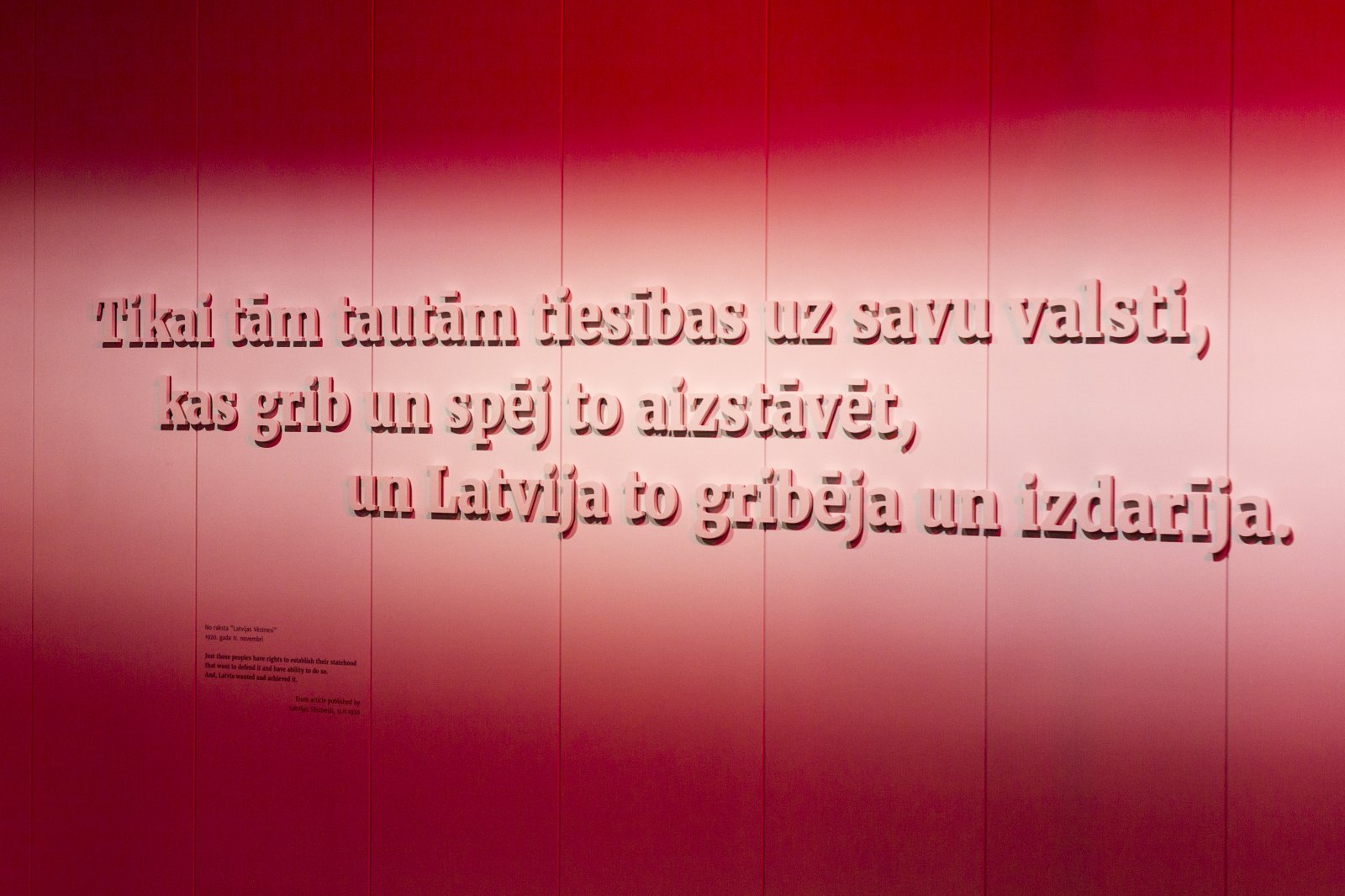